In recent weeks, the relationship between China and the United States took its worst turn since the US sanctions on China during the Donald Trump administration in 2019, triggered by the latest visit by US House Speaker Nancy Pelosi to Taiwan, which generated major Chinese anger. 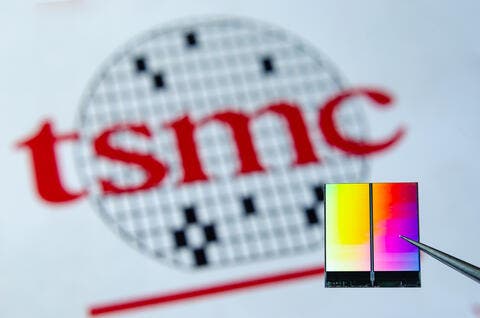 The Pelosi visit to Taiwan has caused China to send several threatening messages to both Taiwan and its western allies, mostly the United States, after China has considered the visit a "violation of its sovereignty".

For several days after the Pelosi visit, tensions were best manifested by an accelerated rate of Chinese military drills near Taiwan, ones that were followed by Chinese decisions to withdraw from a number of talks with the US. 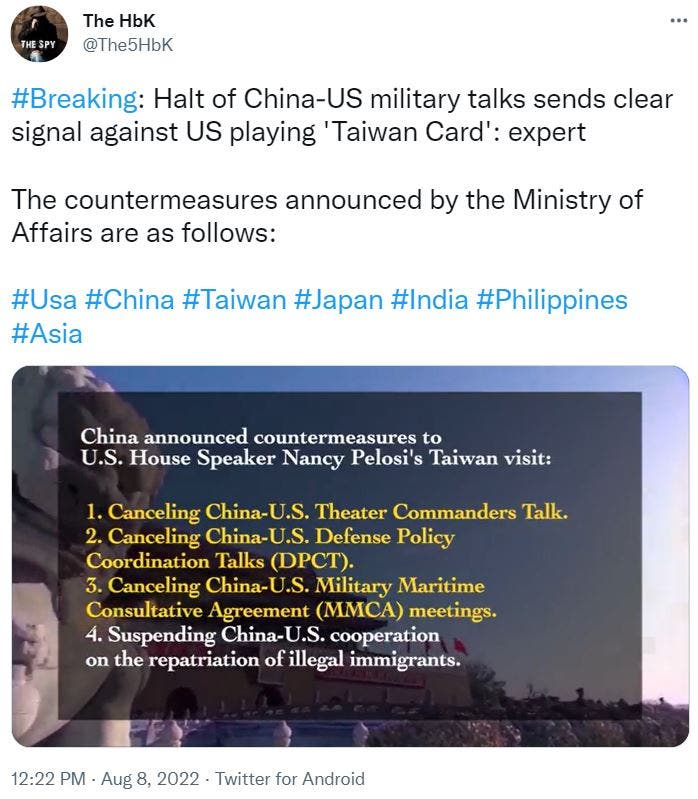 One of the first sectors that could feel the effects of the Chinese decision is military cooperation between the world's two biggest economies.

The Chinese response has named previously planned talks with the United States over "theatre-level commands, defense policy coordination, in addition to military maritime consultations" as the ones its government will withdraw from, which could have a long-lasting impact on global security and consequently the global economy.

Besides military talks scrapped by China, the Chinese government has also withdrawn from talks over climate action. Given that the United States and China are among the world's biggest contributors to climate change and CO2 emissions, this could mean ravaging years-old work towards tackling the global crisis.

Talks between China and the US concerning crime, illegal immigration, and narcotics trafficking have been suspended as well.

Moreover, trade partnerships between China and the United States, which are among the biggest for each economy, could feel serious ramifications if tensions between the two biggest economy of the world continue to affect more and more sectors.

Fears of a serious economic shock as a result of rising tensions between China and the US over Taiwan are quite valid, especially if we take into consideration that 248 of China's biggest companies are listed on the New York Stock Exchange, for which maintaining good ties between the United States and China is a crucial requirement.