What Internet Penetration, Growth, and Usage Means for the Arab World

Published February 1st, 2021 - 11:30 GMT
In almost all Arabic nations, internet penetration has either reached the majority of each country or continues to grow at a strong rate. (Shutterstock)

Internet connectivity is a vital part of modern life and global business, with the Middle East and North Africa (MENA) representing one of the best-connected regions in the world. Rapid technological development, implementation, and adoption in the Middle East, particularly, has spurred the area to such a high global standing of internet penetration, with the Arab nations of North America following suit.

So, which nations are blazing the path to widespread internet, where is it lacking, and what uses have made it so crucial to everyday life in the Arabian world? 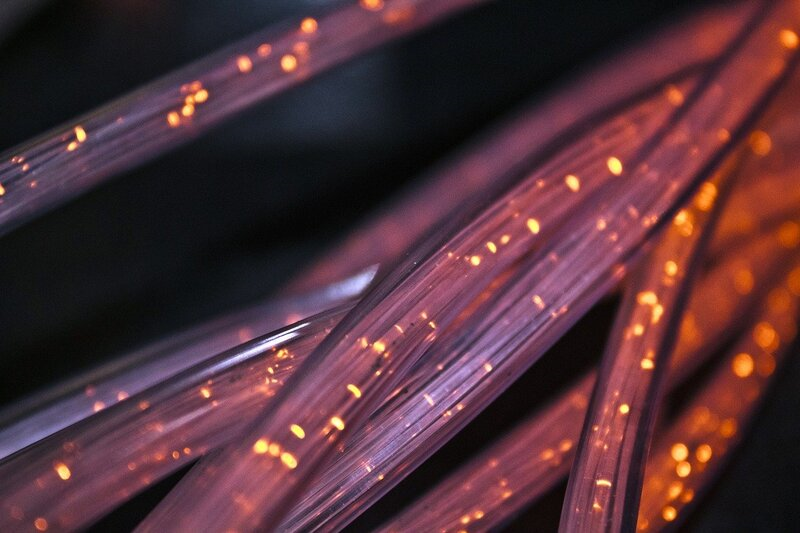 In the North African nations, which are generally covering a lot more ground, rates are lower but still impressive. Egypt, for example, is roughly 12 times larger than the UAE in terms of landmass, with 11 times the population, so its 48.1 percent penetration still delivers internet connectivity to five-times as many people as the UAE.

Iran is the most populous nation in the Middle East, being the home of nearly 84 million people. Its surge to an 80.5 percent internet penetration rate marks a tremendous uptick from a mere 15.9 percent in 2010, and even 45.3 percent in 2015. On the North African side, Morocco, and Algeria have seen a similarly impressive rise.

In almost all Arabic nations, internet penetration has either reached the majority of each country or continues to grow at a strong rate. In some, however, the process has been hindered in some nations, most notably Yemen. As the only Middle East country below the 40 percent penetration mark, any progress made has been quashed by telecommunications monopoly TeleYemen losing 80 percent of its internet capacity due to a broken undersea cable.

Exploring the many uses of the internet across MENA

Where the internet is thriving, Arabic adopters are using it to join the global community, with social media being among the online MENA population’s primary uses. Particularly in the region’s nations where internet penetration is at its highest, so too is social media use, with Qatar and the UAE having the highest rate of social media penetration in the world, reaching 99 percent, with Kuwait just behind at 98 percent.

The rapid and avid adoption of these social platforms has seen Facebook.com and Twitter.com become mainstays in the top-ten most visited sites in the MENA region. As would be assumed, search engines also rank highly, with Google leading, but Yahoo still upholding relevance.

The allure of convenient entertainment platforms hasn’t escaped the attention of the region’s internet-savvy nations, either. The video platforms VEVO.com and YouTube.com remain popular, but mobile app games have also broken through in force. Initially, puzzles, card and dice, and role-playing games saw the greatest upticks. With interest holding firm, the global sensation MOBA game Arena of Valor decided to open up to MENA in the middle of 2020.

Just behind puzzles, card and dice, and RPGs on the mobile gaming front, iGaming has burst onto the scene across MENA. Much like video gaming, casino gaming, poker, and betting have only become widely available in nations like the UAE, Yemen, Oman, Saudi Arabia, Iran, Egypt, Algeria, and Morocco because of online connectivity; as explained by secure site finder Arabianbetting.com. With the platforms being available in Arabic, French, English, and Farsi, the convenience of the sites have made themselves even more accessible.

Being accessible to mobile devices has been vital, as has offering localized, novel services. Online gambling sites have achieved this by adapting their platforms, but some apps have been created specifically for the region. Across MENA, the affordable and convenient car-booking service Careem has become a hit among internet users, as has the location-based, Arabic wellness app WebTeb. Of course, eCommerce has also started to take off, and while Amazon is present, it’s Souq.com and its MENA-spanning delivery radius which is king.

MENA is well and truly a part of the online community now, with nations becoming increasingly defined by their internet connectivity.