Published May 4th, 2021 - 03:00 GMT
What is behind Ether’s recent success? For one thing, it is based on the affiliated Ethereum blockchain which is decentralized, rendering Ether relatively safe compared with other cryptocurrencies. (Shutterstock)

Things moved fast and furious this year again. In April, Bitcoin hit an all-time high close to $65,000, just to lose 15 percent of its value the following weekend. Then the trading platform Coinbase listed, soared and now trades roughly 10 percent below its listing price. The new darling on the crypto block is Ether, which pierced the $3,000 milestone for the first time early on Monday morning. 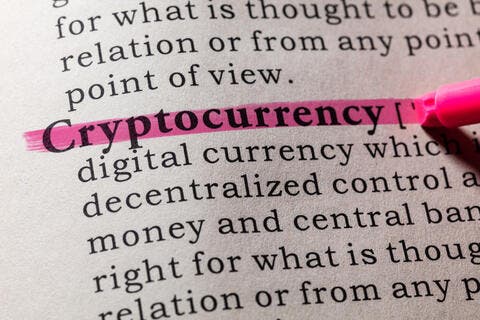 It has advanced in excess of 1,200 percent compared to a year ago. Ether’s success shifted the relative landscape in the cryptocurrency space. At the beginning of the year, Bitcoin held a market share of 70 percent, which has now come down to 46 percent at a valuation of $2.3 trillion. Ether’s market share is 15 percent and other currencies have risen to occupy 36 percent. Bitcoin and Ether hold spots one and two in the league table.

What is behind Ether’s recent success? For one thing, it is based on the affiliated Ethereum blockchain which is decentralized, rendering Ether relatively safe compared with other cryptocurrencies.

It also did not hurt that, last week, the European Investment Bank used the Ethereum blockchain to sell $121 million worth of two-year notes in the world’s first-ever offering of “digital bonds.”

NFTs, which have recently become popular in the art market, are also based on the Ethereum blockchain, giving the platform a further boost.

NFTs have the potential to revolutionize the art space because digital artworks avoid the costs associated with exhibitions, transport and insurance and are seen as relatively safe.

What we have seen since the pandemic is a shift toward, and a mainstreaming of sorts, of cryptocurrencies.

Major financial institutions have devised instruments giving their clients access to this asset class. PayPal has started to allow cryptocurrencies as methods of payment and major investors, such as Elon Musk, have shared their belief in the asset class.

This was phase one.

Now we are in phase two, where investors look more carefully at the various currencies and they, in turn, are jostling for position in this growing market.

This cannot take away, though, from the extreme volatility of cryptocurrencies, which becomes evident when looking at the history of Bitcoin. There are other associated risks when investing in this asset class, such as increased regulatory risks as central banks are not willing to relinquish sovereignty over currencies as methods of payment.

We should not confuse the “stateless” truly global cryptocurrencies as we know them with the tokens issued by central banks.

Venezuela and Ecuador have issued their own cryptocurrencies, in an attempt to aid their faltering economies.

Others, like the People’s Bank of China, are looking into the space in order to establish control over the sector. Part of the appeal of the former category is that they have so far avoided the long regulatory arm of the state, while government-issued cryptocurrencies are all about state control.

The developments in this space over the last year go to show that cryptocurrencies as an asset class are here to stay and have moved to the next phase of market evolution. 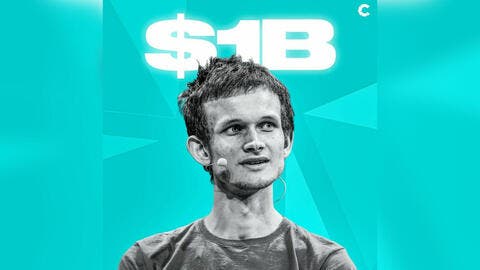 However, beware of the teething problems associated with new asset classes including, but not limited to, volatility — affecting their ability to serve as a store of value, increasingly shifting relative market shares and regulatory risks.