Who are the Biggest Importers of Russian Gold?

Ever since Russia waged its war against Ukraine last February, Western countries have been taking every possible measure to sanction the Russians and pressure their government to stop the military operation, including a partial ban on oil exports and a full ban on Russian gold. Both oil and gold are Russia's top exports in terms of value to the economy. 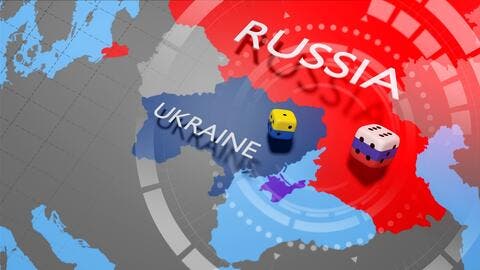 During the G7 summit held earlier this week in Germany, participating countries pledged to ban all gold exports from Russia, including Canada, France, Germany, Italy, Japan, the United Kingdom, and the United States.

This has led to questions about the scale of damage Russia's economy is expected to feel as a result of the newly-announced ban, especially since it is the world's second-largest producer of gold with nearly 333 metric tons every year.

In 2021, Russia's economy added $15.5 billion as a result of exporting gold alone. But whom does Russia export gold the most to? 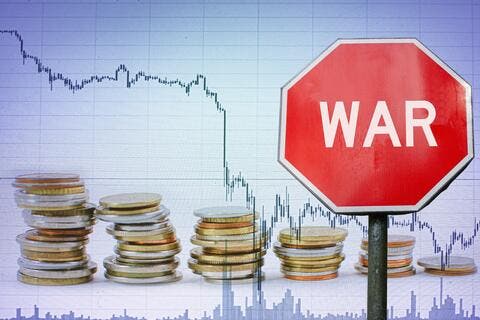 The following numbers show that Russia's gold exports are set to suffer major consequences if no alternative markets are found, considering that two of the top countries in terms of Russian gold sales have joined the boycott.

Here are the 10 Biggest Importers of Russian Gold;

So far, gold prices have risen at a gradual rate that was expected by experts beforehand. Rises in gold prices have not yet alerted the markets of major spikes for the valuable commodity, unlike the one witnessed in energy markets and resulted in soaring oil and gas prices during the last few months.