Published November 14th, 2021 - 01:25 GMT
In June 2020, Saudi Arabia’s central bank, the Saudi Arabian Monetary Authority (SAMA), became one of the first central banks in the region to use blockchain technology to facilitate money transfers. (Shutterstock)
Highlights
The blockchain and cryptocurrency space has especially garnered attention and support in the Middle East.

Blockchain technology and cryptocurrencies have taken the global technology sector by storm. Around the world, new blockchain startups and digital currencies have cropped up, hoping to bite off a piece of the lucrative new sector. 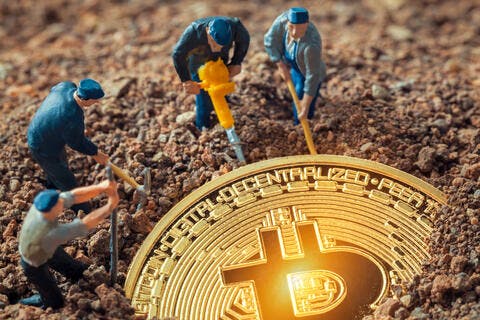 In particular, Gulf governments and businesses are increasingly warming up to these technologies as well. Countries such as Saudi Arabia and the United Arab Emirates (UAE) have invested heavily in adopting these technologies. Qatar, however, has taken a more cautious approach to the sectors. 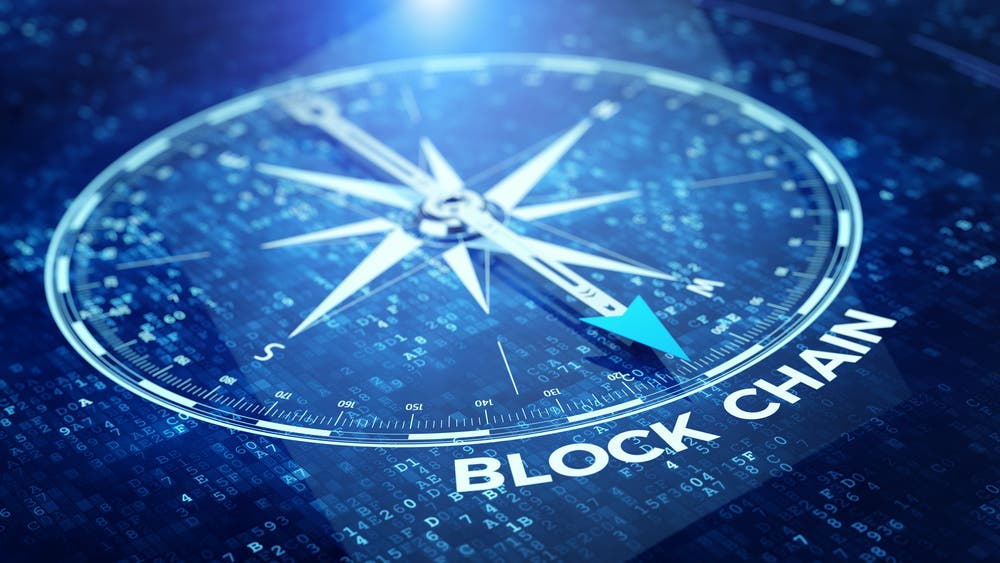 These new technologies are particularly appealing for many reasons. First, cryptocurrencies are entirely digital and cannot be printed or seized. As a result, many experts consider them a safe method of storing monetary value and avoiding the effects of government financial policy, such as changes in inflation rates. Second, many proponents of blockchain technology and cryptocurrencies view the new phenomenon as easy to obtain, manage, and profit from. The underlying design of blockchain technology enables cryptocurrencies to function with a high degree of security and transparency. This has assisted in the legitimization of cryptocurrencies worldwide, boosting the widespread use we see today.

The blockchain and cryptocurrency space has especially garnered attention and support in the Middle East. In Saudi Arabia, for example, the government has invested heavily to encourage the widespread adoption of blockchain technology and increase the efficiency of financial transactions and bank processes. In June 2020, Saudi Arabia’s central bank, the Saudi Arabian Monetary Authority (SAMA), became one of the first central banks in the region to use blockchain technology to facilitate money transfers. SAMA used blockchain technology to deposit a portion of a $13.3 billion liquidity package into the banking sector. Prior to this, in 2019, Saudi British Bank (SABB) and HSBC used blockchain to facilitate a trade transaction, and the Saudi Customs Authority also used the technology to support cross-border trade. According to Saudi Arabia’s communications sector regulator, the blockchain market is projected to grow by 41% by 2025. Cryptocurrency and blockchain are major components of the Kingdom’s Vision 2030, which seeks to diversify and modernize the country’s economy.

The UAE has also taken a comprehensive approach in promoting blockchain technology adoption, recognizing how it can contribute to economic growth. In 2018, the government launched the Emirate’s Blockchain Strategy 2021, which aimed to migrate at least half of all government transactions onto decentralized technology. In 2018, the Financial Services Regulatory Authority (FSRA) of the Abu Dhabi Global Market (ADGM) released a framework that provides guidance on operating crypto-asset businesses. After some refinement, the framework has helped establish Abu Dhabi as a lucrative destination for blockchain, fintech, and cryptocurrency companies. In addition, in May, the Dubai Airport Free Zone Authority inked an agreement with the Securities and Commodities Authority to enable the provision and regulation of crypto trading within the free zone. Over the past two years, the value of digital payment transactions in the UAE has more than doubled, reaching $18.5 billion in 2020. Across the country, businesses and users are increasingly warming up to the technology. During a recent survey, half of UAE citizens indicated they would use cryptocurrencies in the coming year. 63% of participants also noted that they were more open to using the technologies than a year ago.

Mohammad Fawaz, Director of Gulf Policy Research Group, expressed the necessity of expanding the Gulf’s financial sector to incorporate blockchain and cryptocurrencies. “Governments in the Gulf can truly benefit from incorporating blockchain products. Indeed, this advancement will increase efficiency and reduce costs. Similar to Estonia, a country well-advanced in the use of blockchain technology, such a transformation will alleviate current bottlenecks facing the finance industry.”

While Saudi Arabia and the UAE have forged ahead in promoting and adopting blockchain technology and cryptocurrency, Qatar has been more hesitant. According to Mansoor Bin Ebrahim Al Mahmoud, the Chief Executive Officer of Qatar Investment Authority (QIA), Qatar has not yet jumped into the blockchain and cryptocurrency space because it is waiting for the space to mature. The Qatari government has expressed concerns that cryptocurrencies are one of the most volatile asset classes in the world. Additionally, the government has flagged that bad actors can use virtual currencies to finance terrorism and enable money laundering. In May, the Qatari government banned all cryptocurrency activity throughout the Qatar Financial Centre. The ban impacts crypto to fiat exchanges, crypto to crypto trades, and services that facilitate trading, custody, and issuance of virtual assets. The ban, however, does not impact security tokens.

International governments are increasingly adopting and promoting blockchain technology and cryptocurrencies. These trends are visible in the Middle East, where Gulf nations such as Saudi Arabia and the UAE have invested significant resources in promoting widespread adoption in government and daily life. Indeed, some countries in the Gulf are increasing the use of blockchain into their sectors to increase efficiency. As the cryptocurrency and blockchain industry grows and becomes increasingly adopted by individuals and companies, governments in the Gulf must increase the pace of implementing blockchain to create a more efficient and inclusive financial system. 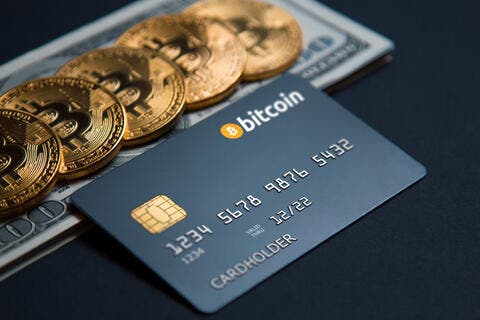 The views/opinions expressed in this article are those of the author and do not necessarily reflect the views and opinions of Al Bawaba Business or its affiliates. The Cryptocurrency market is considered highly speculative, risky, and largely unregulated. Anyone mulling investing in it should be aware there's a risk of losing their entire investment.