Why Do Governments Support IPOs?

In a free trade world, governments' role in businesses has been greatly limited to regulating markets. However, governments are the first ones to blame for economic meltdowns and crises, which require them to consider a variety of measures meant to maintain economic growth in different markets. 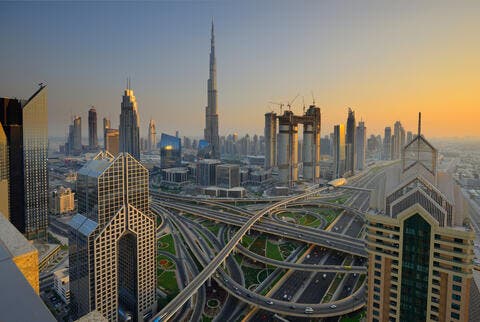 A recent report by Zawya has reported an unprecedented increase of initial public offerings known as IPOs in the MENA region during H1 2022.

According to Zawya, MENA countries have reported a six-fold year-on-year increase in initial public offerings in H1 2022, which helped regional businesses raise billions of dollars, at a time the number of global IPOs dropped 46% during the same period. 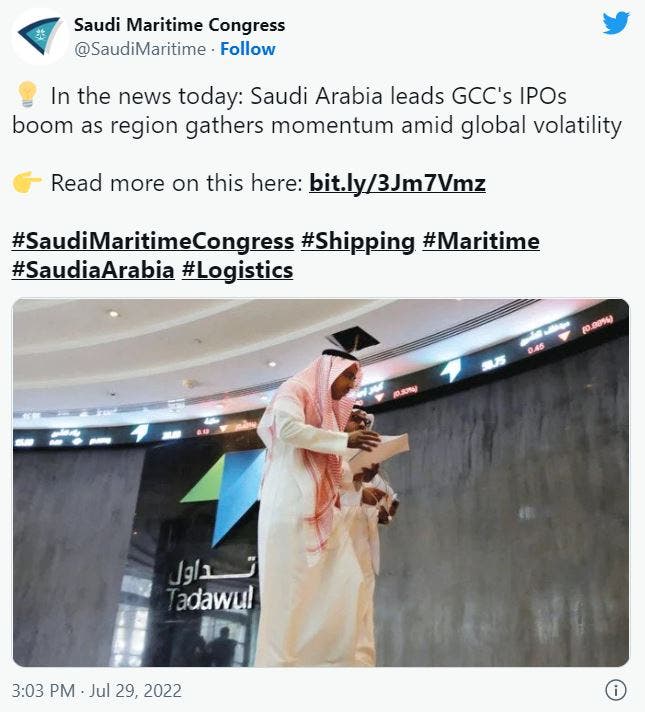 The report also noted that 24 of the offerings reported in the MENA region during 2022's six months have managed to raise more than $13.5 billion. IPOs in the Gulf Cooperation Council countries have been growing at a noticeable pace that experts have been calling it the "IPO or listing boom".

These figures point to a strategy of supporting IPOs in the region following the COVID19 pandemic.

To start with, IPOs are companies' ways of raising capital, particularly by attracting major investors both globally and internationally. For governments, this means growing foreign investments in the local economy, a high priority goal on all governments' agendas as it eventually supports the country's GDPs. 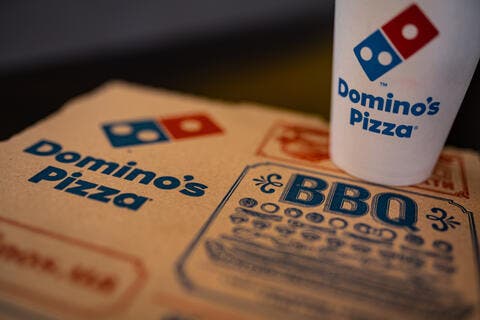 Initial public offerings can also provide a major source of financial support for local businesses, whose expansion could mean healthier economic activity and a better chance of bridging the unemployment gap.

Finally, IPOs can mean better and easier regulation of businesses, as laws in most countries require businesses that are listed in stock markets to disclose financial statements on a regular basis, leading to better transparency and easier access to information that can help both tax and anti-corruption entities.

Oman Refuses Israeli Planes to Fly Over Its Airspace