This Is Why Your WhatsApp Data May Not Be Secure 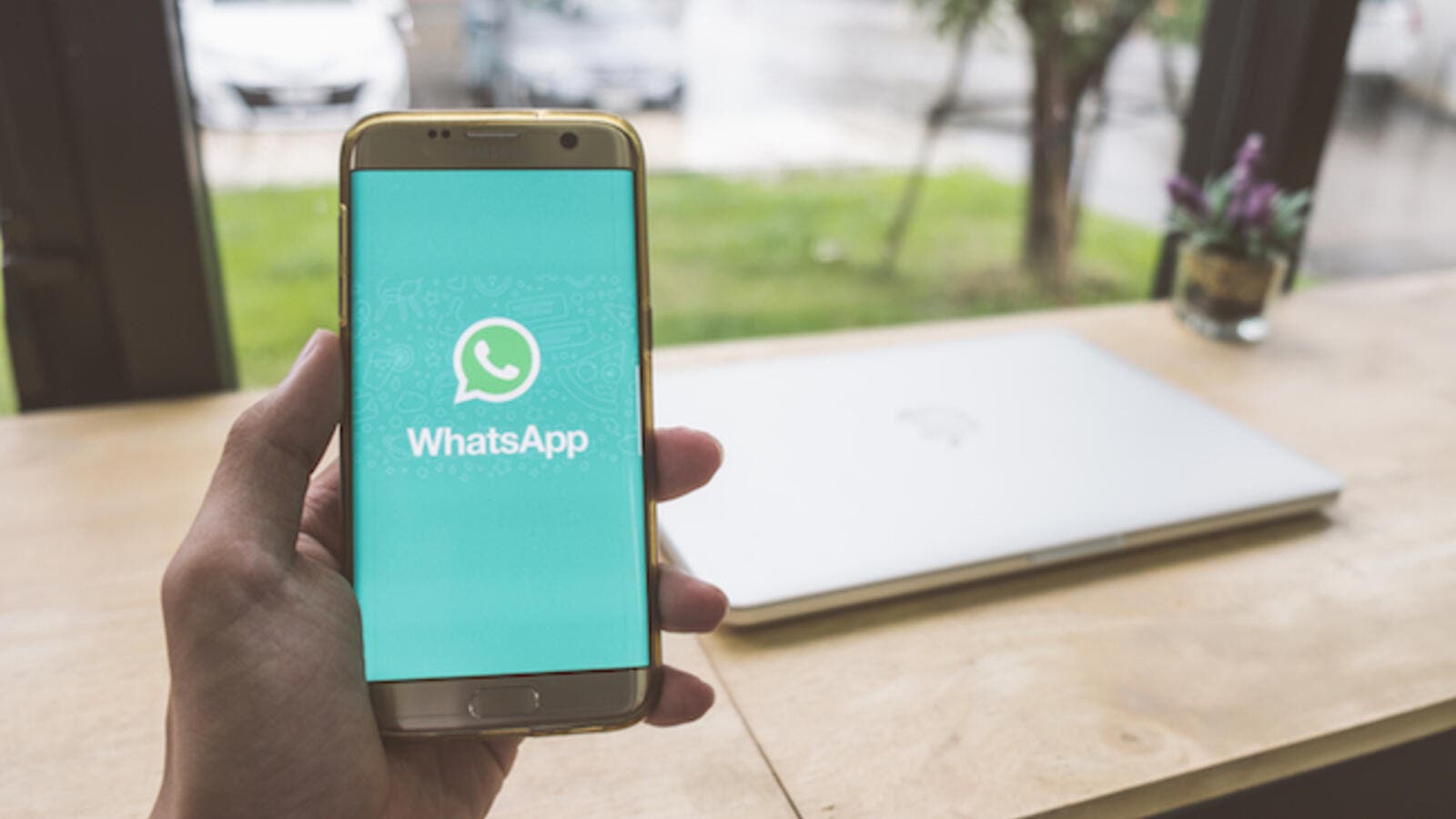 WhatsApp uses end-to-end encryption designed to make certain only senders and recipients can see what is in messages. (Shutterstock)

The end-to-end encryption of WhatsApp messages and media will not be the same when the data is stored on Google's services.

"Media and messages you back up aren't protected by WhatsApp end-to-end encryption while in Google Drive," WhatsApp said in an update on its site.

WhatsApp uses end-to-end encryption designed to make certain only senders and recipients can see what is in messages.

The app is one of the most popular instant messaging services in the world with more than a billion users.

"As a WhatsApp user you have the choice to not back up your data to Google Drive," Sai Krishna Kothapalli, an independent security researcher told Economic Times.

"They (WhatsApp) are not forcing you to back up. It is a feature. So, if you trust Google, you can enable it."  He added, "if law enforcement agencies requests Google for specific user data, they have to comply."

"For users who choose to back up, the messages are decrypted on your phone and sent to your drive as a backup," Kothapallli stated.