Do you consider your employer as one of the world’s best companies to work for? Would you recommend it to friends and family? Well, believe it or not, some people do actually recommend their employers to others not because of their loyalty, but because that’s how good their employer is to them! 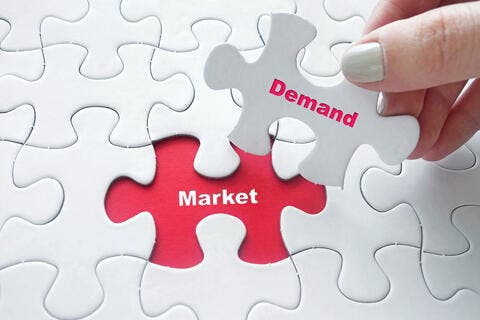 The results concluded that the 10 companies below are the world’s best companies to work for: 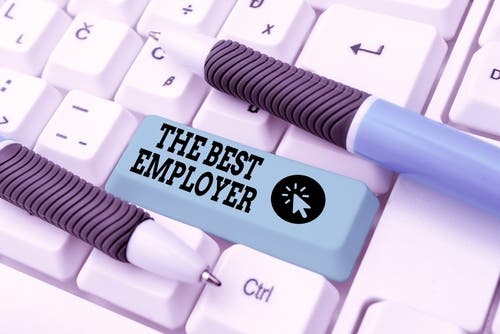