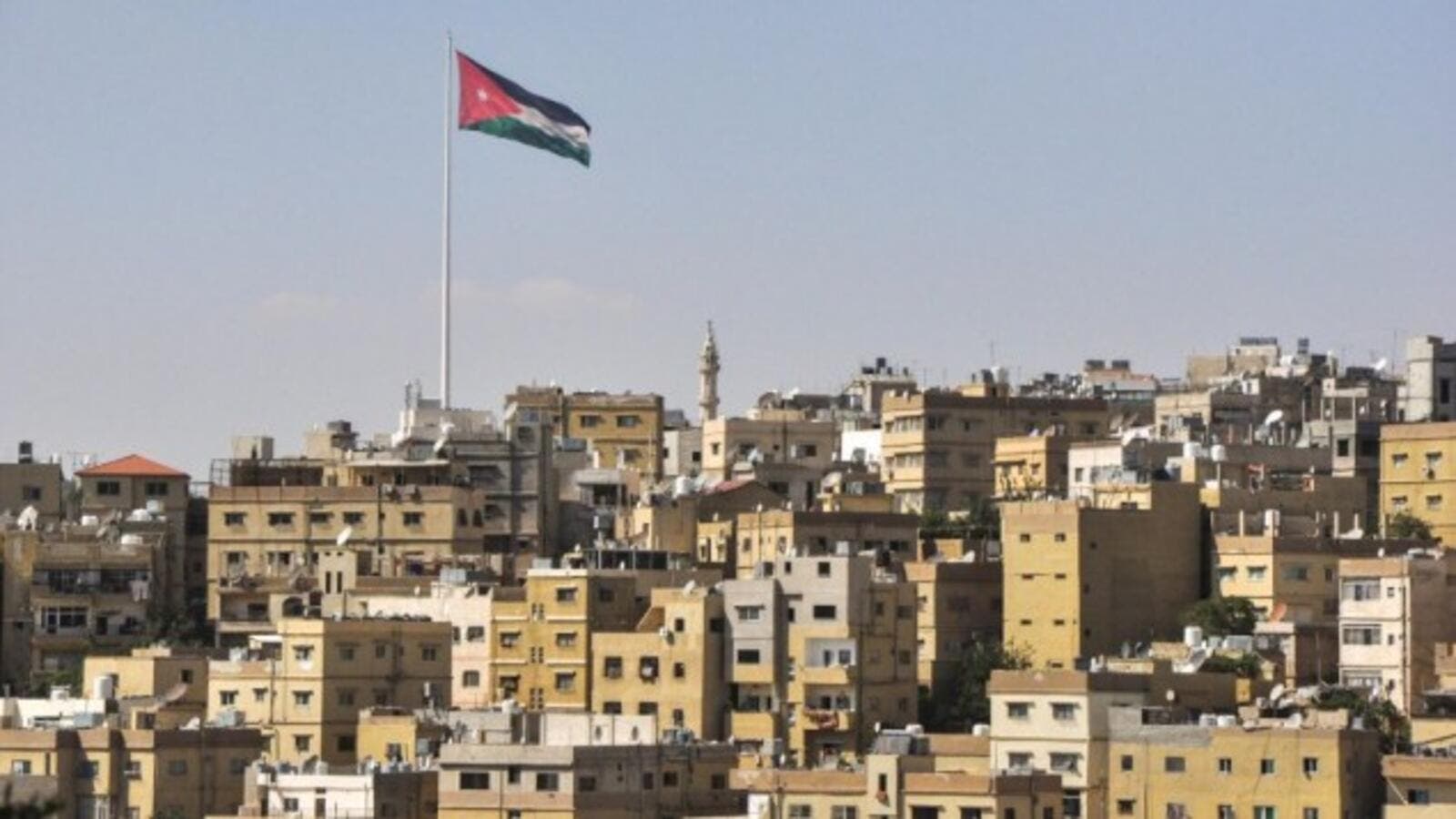 As part of the Programme, an increasing number of Syrians will receive work permits to be able to access formal jobs and decent labour conditions. (File photo)

The World Bank approved Tuesday a concessionary loan of $300 million to support Jordan’s efforts to improve the investment climate, attract investors, reform the country’s labour market and grant access to the Syrian labour force to contribute to economic growth.

A statement issued by the bank said the Economic Opportunities for Jordanians and Syrian Refugees Programme, approved by the Bank Group’s Board of Directors, will support trade facilitation and investment promotion especially in existing special economic zones and foster Jordanian and Syrian entrepreneurship activities.

The World Bank Group has been working closely with the Jordanian Government and donors to support the government in implementing the economic opportunities aspect of the “Compact” agreed on at the London conference of February 4, 2016, which involves, in particular, attracting investments and creating jobs for Jordanians and Syrian refugees.

"As part of the broad international community’s effort to mitigate the impact of the Syria crisis on Jordan, we at the Bank, with help and support from a number of partners, notably the UK, are supporting the country in turning what is a major economic and development challenge into an opportunity,” said Ferid Belhaj, Director of the World Bank’s Middle East Department.

“By creating the conditions for increased investment and jobs, and by allowing refugees, during their time in the country, to seek work and contribute to the economy, Jordan is shifting from a purely humanitarian approach to a forward looking development drive. The Jordanian government is to be commended for its foresight and vision and for leading the way for the international community on what still today are unchartered territories.”

As part of the Programme and in support of the Jordan Compact implementation, an increasing number of Syrians will receive work permits to be able to access formal jobs and decent labour conditions. A partnership among the Jordanian government, donor countries and development actors will improve the investment climate and investment promotion to attract international and domestic investments.

“Improving Jordan’s investment climate is key to attracting investors and creating jobs for both Jordanians and Syrian refugees. The opportunities offered in existing special economic zones in terms of increased access to the EU market, and other opportunities that the Jordanian economy offers to local, regional and global investors can materialize quickly if the business environment improves,” said John Speakman, World Bank Group Project Team Leader.

The operation is the first one to be approved as part of the Bank Group’s new Country Partnership Framework for Jordan released in July 2016. It uses the Programme for Results financing instrument to disburse directly against achieved results, which will help Jordan develop new market opportunities that can attract new investments.

Reforming Jordan’s labour market regulations will grant Syrian refugee workers access to the formal labour market and allow them to legally contribute to Jordan’s economic activity. Improving Jordan’s investment climate will reduce red tape and support small businesses and trade facilitation. Attracting and retaining investments—both domestic and foreign— will be key, especially in manufacturing and in SEZs that will benefit from preferential access to the EU.

The foreign investments will most likely come from the Syrian business diaspora; regional investors; and investors targeting the EU market.