Published January 25th, 2021 - 02:00 GMT
The richest 1,000 people have already managed to recoup the losses they recorded in the early days of the pandemic because of the bounce back in stock markets. (Shutterstock)

The world's ten richest people, including Jeff Bezos, Elon Musk and Bill Gates, have seen their collective wealth increase by half a trillion dollars since the start of the Covid pandemic, according to a new report.

The business magnates could even pay to vaccinate the entire world with their profits from the last year, the Oxfam study claims.

The anti-poverty campaigners used figures from the Forbes 2020 Billionaire List and wealth data from Credit Suisse to investigate the financial impact of the pandemic on the world's wealthiest. 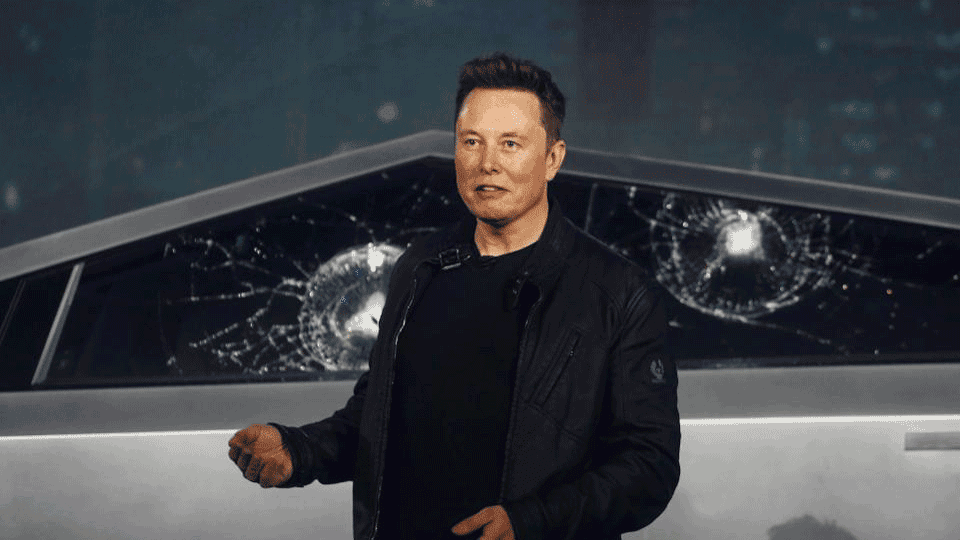 Elon Musk's wealth has grown by $129billion according to the Oxfam report into global wealth inequality. 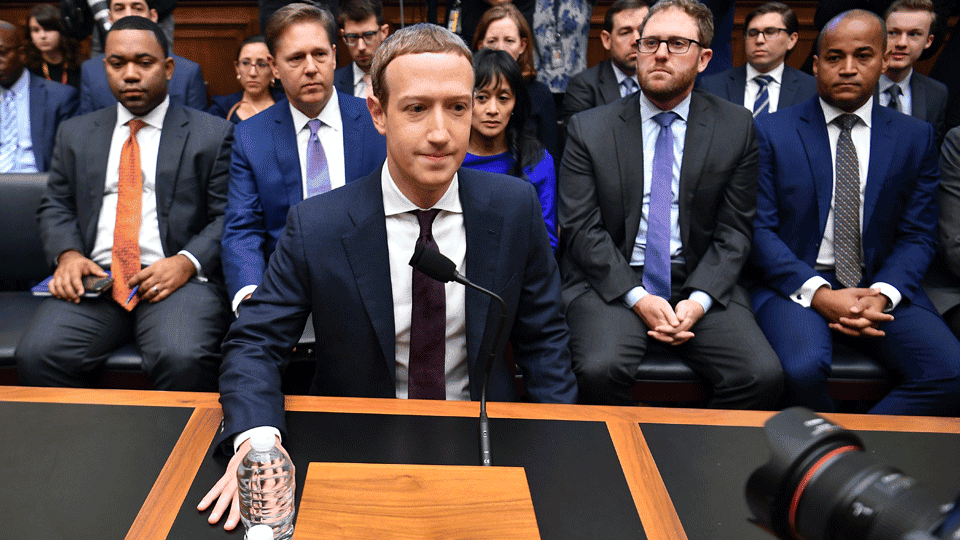 Mark Zuckerberg, the founder and CEO of Facebook, has seen his fortune grow by $45billion, the report states.

They found that the fallout from the virus will lead to the biggest increase in global inequality on record unless governments radically rejig their economies.

The report is geared to inform discussions at the World Economic Forum's online panels of political and business leaders this week.

Oxfam said the richest 1,000 people have already managed to recoup the losses they recorded in the early days of the pandemic because of the bounce back in stock markets.

By contrast, Oxfam said it could take more than a decade for the world's poorest to recover their losses.

Bernard Arnault, the billionaire CEO of LVMH, has added an extra $76billion to his fortune, Oxfam claim. 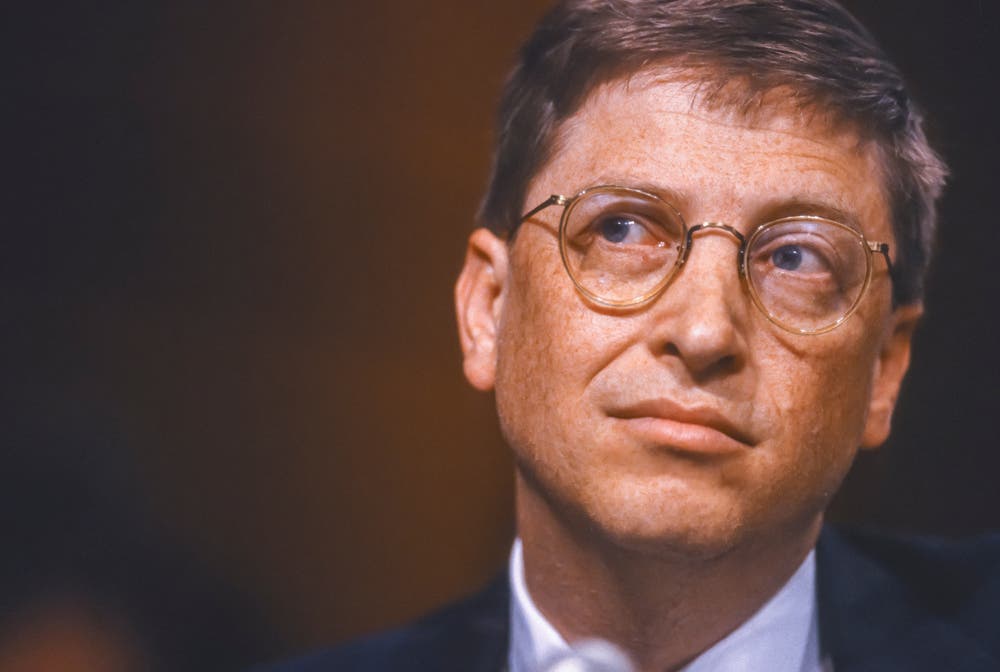 Bill Gates, whose foundation has donated to research for the Covid vaccine, has seen a $22billion increase to his wealth this year.

They said the wealthiest 1,000 lost 30 per cent of their wealth due to the pandemic, but within ten months it had already been recouped.

Among the biggest winners in the past year were Jeff Bezos, whose fortune grew by $78billion, Elon Musk, who is up $129billion, Mark Zuckerberg, whose wealth has doubled by $45billion, and Bill Gates who has added $22billion to his chest.

Oxfam claimed the wealthy ten could pay for everyone on earth to receive two doses of a Covid vaccine, at a cost of $141.2billion, working out at $9 a dose.

They could also hand over $80billion to keep millions of people above the poverty line for a year.

'Rigged economies are funnelling wealth to a rich elite who are riding out the pandemic in luxury, while those on the frontline of the pandemic - shop assistants, healthcare workers, and market vendors - are struggling to pay the bills and put food on the table,' said Gabriela Bucher, executive director of Oxfam International.

Using data specially provided by the World Bank, Oxfam said that in a worst-case scenario global poverty levels would be higher in 2030 than they were before the pandemic struck, with 3.4billion people still living on less than $5.50 a day. 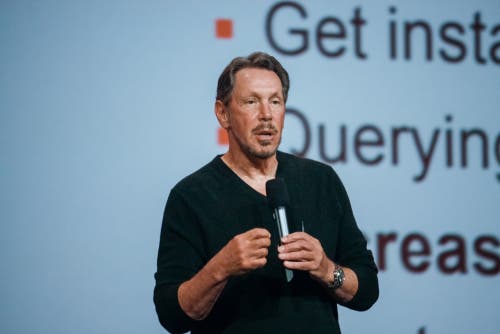 Larry Ellison, the co-founder and chairman of the tech company Oracle, has added $28.7billion to his total wealth. 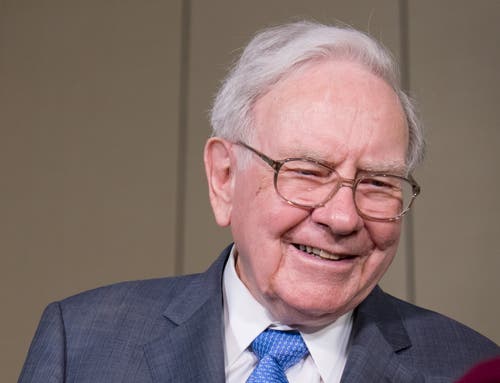 Warren Buffett, considered one of the savviest investors in the world, has seen his fortune grow by $19.2billion.

While urging governments to ensure that everyone has access to a coronavirus vaccine and financial support if they lose their job, Bucher said policies in a post-coronavirus world should focus on ending poverty and protecting the planet.

'They must invest in public services and low carbon sectors to create millions of new jobs and ensure everyone has access to a decent education, health, and social care, and they must ensure the richest individuals and corporations contribute their fair share of tax to pay for it,' she said.

'These measures must not be band-aid solutions for desperate times but a `new normal´ in economies that work for the benefit of all people, not just the privileged few,' she added. 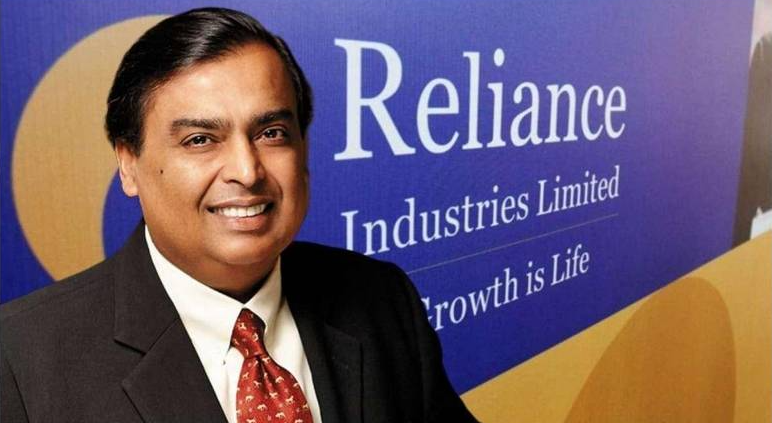 Mukesh Ambani, chairman and managing director of Reliance Industries, has added $39.5billion to his wealth since the start of the pandemic.

Oxfam has traditionally sought to inspire debate at the World Economic Forum's annual gathering of business and political elites in the Swiss ski resort of Davos.

Though the pandemic means there won't be any trek up the mountains this week, organizers are putting on a virtual gathering.

Joining them will be a host of chief executives and campaigning organizations, including Oxfam and the likes of Swedish climate activist Greta Thunberg.

Who Is Mukesh Ambani and Why Has He Become the Target of Farmers' Protests?
Meet the 10 Billionaires Who Dropped Out of College
Here Are the Top 10 Indian Billionaires in the GCC
Tags:billionaireElon MuskJeff BezosMark Zuckerburg