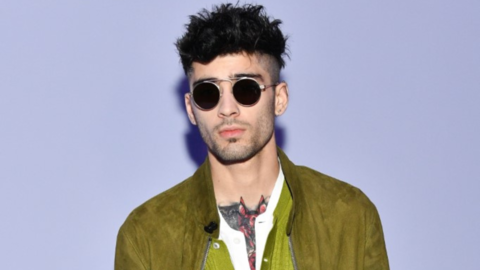 The 29-year-old singer/songwriter only follows 24 people on the app and Gigi - the mother of his two-year-old daughter Khai - is no longer among them.

Gigi, 27 - who is reportedly seeing Leonardo DiCaprio, 47 - still follows Zayn on the photo-sharing app and tagged him in a birthday post for Khai earlier this month.

Meanwhile, it was recently revealed that Leonardo and Gigi are "very into each other."

The pair are reported to have been dating since Leonardo split from Camila Morrone back in the summer after five years of dating and now an insider has claimed that the pair are "the real deal" and have been seeing a lot of each other.

The source said: "Gigi and Leo are the real deal. They've been hanging out a lot and are very into each other." 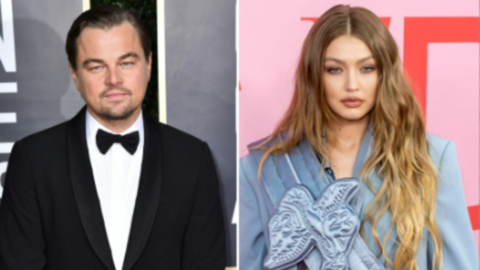 It's Official! Leonardo DiCaprio And Gigi Hadid are Dating

The insider went on to explain that things have been "going very well" between the 'Titanic' star and Gigi, just weeks after they were both spotted attending New York Fashion Week together.

The source added: "Things are going well between them and they're both happy!"
Gigi and Zayn split after he clashed with her mother Yolanda Hadid, with Yolanda accusing Zayn of striking her and Zayn insisting their exchange was only verbal.

A source previously told The Sun: "Tension really started between Yolanda and Zayn last year when he suspected she was the one who leaked their pregnancy news in the first place.
"They were so grateful for that privacy and they were very upset when it came out. Zayn is a very, very private person and while dating him, Gigi has become a lot more private too."