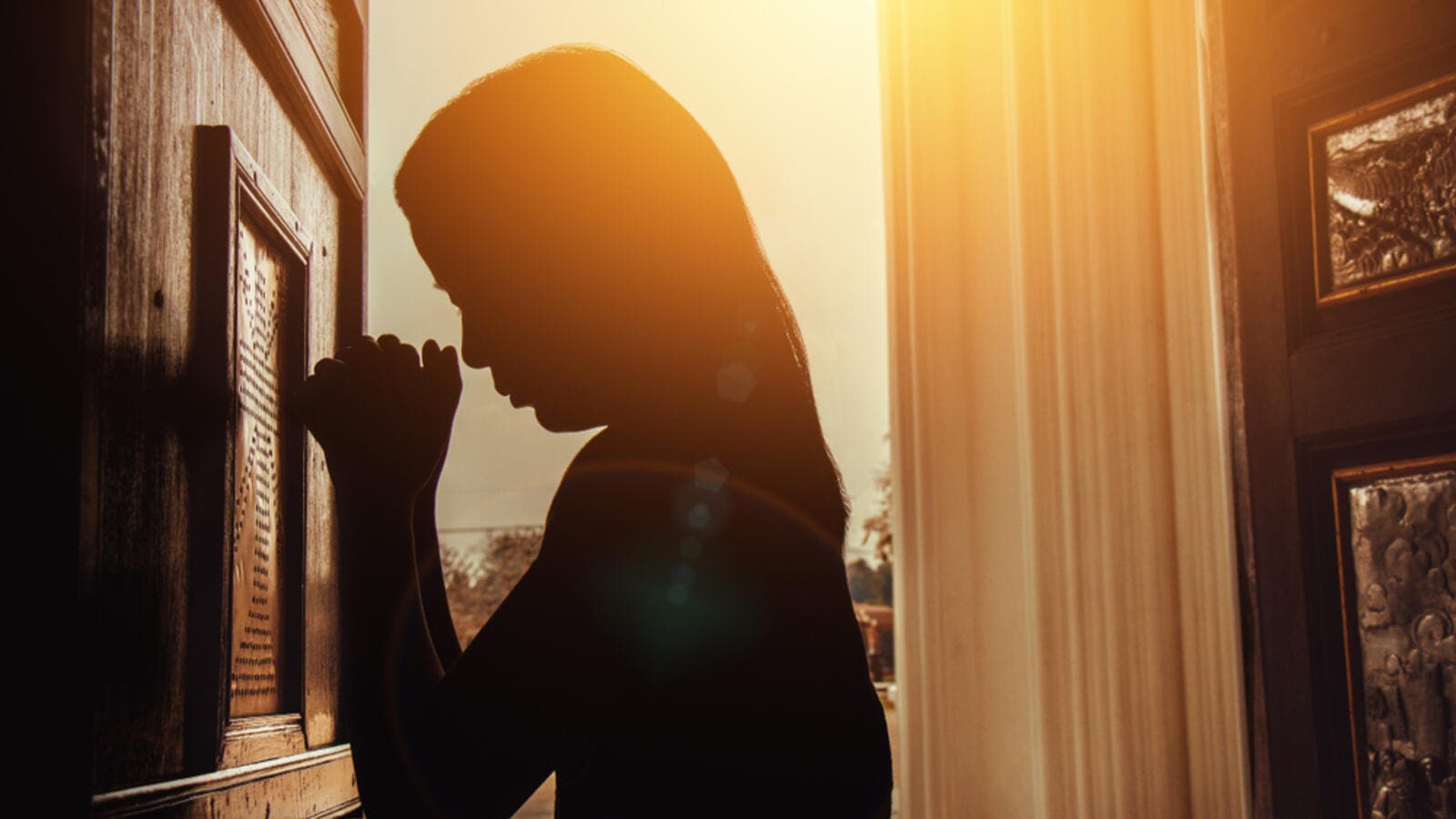 Almost 700 clergymen in the US state of Illinois have been accused of sexually abusing children, a far greater number than the Catholic Church had previously disclosed, dealing a new blow to the credibility of the church.

The state’s six Catholic dioceses had publicly identified 185 priests accused of sexually abusing children and had not released the names of at least 500 others, Illinois Attorney General Lisa Madigan said Wednesday.

In a scathing statement, the attorney general's office criticized the Church's handling of the abuse allegations, saying in some cases the archdioceses did not investigate the allegations at all or did not notify law enforcement or child welfare agencies.

"The preliminary stages of this investigation have already demonstrated that the Catholic Church cannot police itself," Madigan said.

The Illinois investigation was opened following the release of a probe by the attorney general of Pennsylvania that found over 300 Catholic priests in that state had sexually abused at least 1,000 children over a 70-year period, crimes that were systematically covered up by bishops.

In October, the US Justice Department opened an investigation for the first time into clergy abuse.

In a letter released by the Vatican in August, Pope Francis condemned the US Catholic Church’s failure to bring to justice perpetrators of abuse.

The Roman Catholic Church has been hit by numerous scandals in the past few years, involving allegations of covering up the sexual abuse of children by priests to protect pedophiles and the reputation of the Church.

Approximately 6,900 US Roman Catholic priests were accused of sexual abuse with at least 16,900 young victims between 1950 and 2011, according to data from the US Conference of Catholic Bishops.

Similar patterns of abuse have since emerged at dioceses around the globe, undermining the Church’s moral authority and depleting its finances as it paid out billions of dollars in settlements.

Some theologians have argued that the church's policy on celibacy fosters sexual dysfunction and abusive behavior among priests.

But the United States is by no means alone: Cases of Catholic priests raping and molesting children, and of bishops covering up for them, have erupted on nearly every continent in recent years.