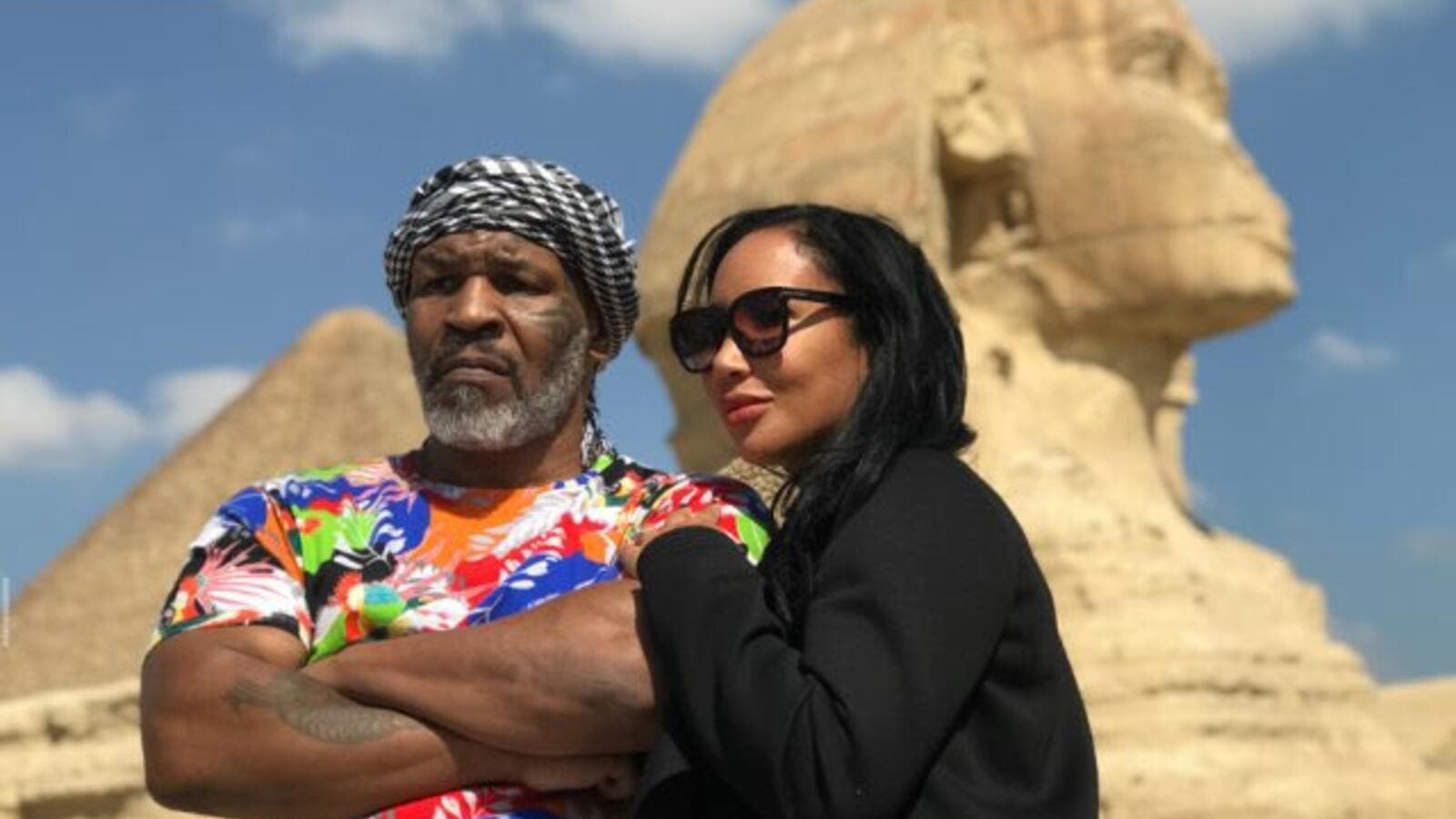 Hamlet Faron, authored by screenwriter Karim Hassan Bashir and produced by Mohammed al-Sabki, is slated to hit big screens all over the Arab world during the Eid al-Fitr season.

Dubbed “Pharaoh,” Yehya (played by Amr Saad) is forced to cross borders in a danger-filled mission to free his captive lover.

As for Tyson’s appearance, film director Raouf Abdulaziz said: “It took about a month to negotiate… everything involving his part in the film was agreed on.”

“Tyson reaffirmed during negotiations that his appearance in the film needs to be meaningful,” Abdulaziz said, stressing that the heavyweight champion “did not want to make an honorary feature.”

After reading the script, Abdulaziz said Tyson was reassured of playing a central role.

“Mike Tyson is a world-class boxing legend and loved by fans,” Abdulaziz said while pointing out that he was chosen for his experience in Hollywood movies. Tyson's role in Hamlet Faron, Abdulaziz stressed, is not only an addition to the production itself but to Egyptian cinema in general.

“The use of international stars has a very positive impact,” he noted, explaining that it allows Egyptian cinema to expand throughout the Arab world and beyond.

Abdulaziz refused to disclose details about the character played by Tyson, stressing that there is an agreement to keep the role a “surprise.”

With the crew having shot most of its scenes during the past period, it is known that the action adaptation will feature scenes filmed in both Egypt and Lebanon.