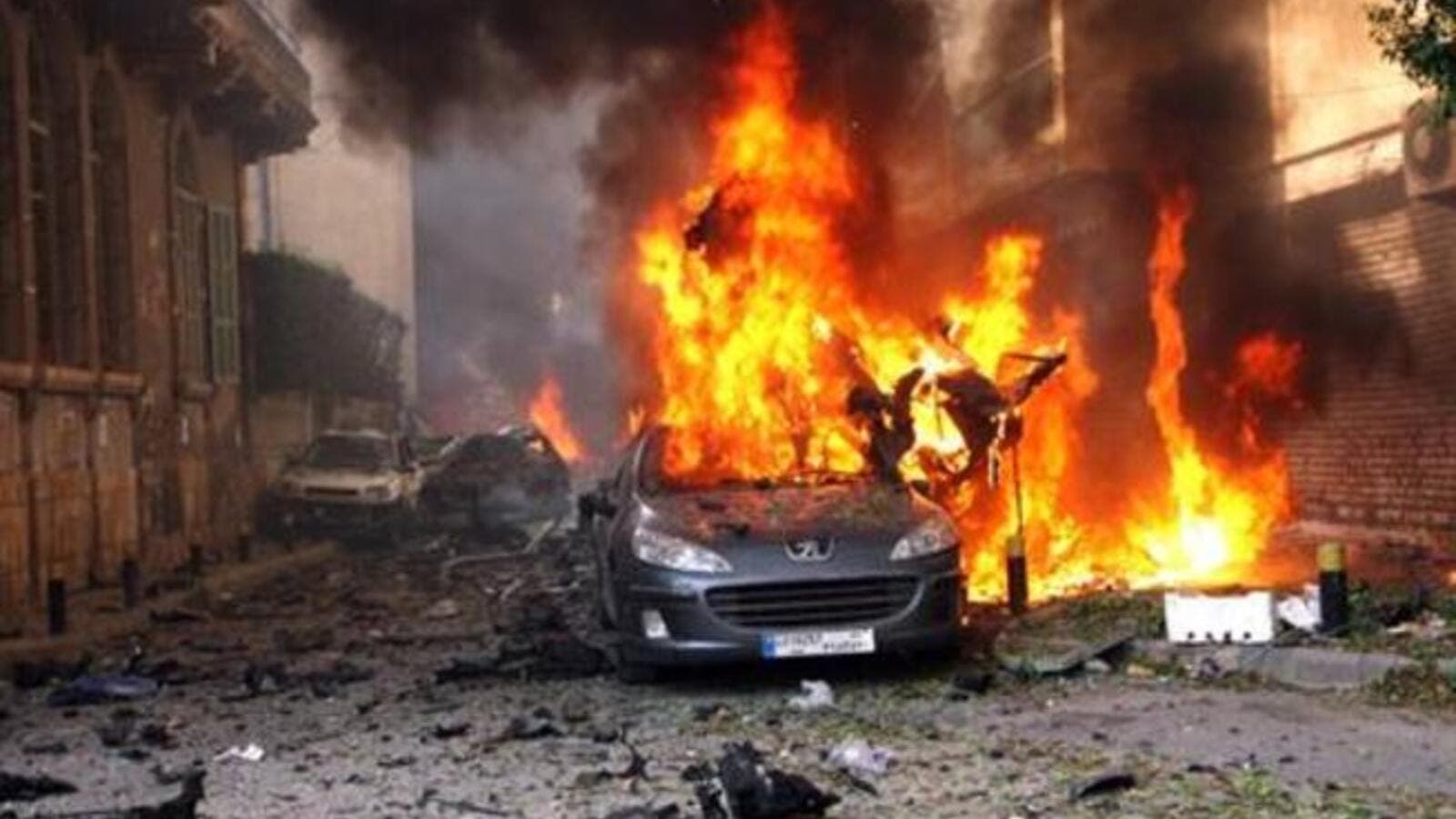 A blast shattered Sassine Square in Achrafiyeh locality in Beirut Friday afternoon, leading to the death and injury of numerous victims, NNA correspondent reported, adding that the bomb was placed near a residential area facing Farah Library, 200 meters away from Kataeb House, (the Phalange Party) while no politician was targeted in the explosion.

Black smoke covered the sky in said area, as several citizens were wounded by debris and broken glass while in their homes.

Security Forces requested citizens clear the area to facilitate the rescue operation of those wounded in the blast.