BrainGate Lets Paralyzed People Use Their Thoughts to Perform Tasks 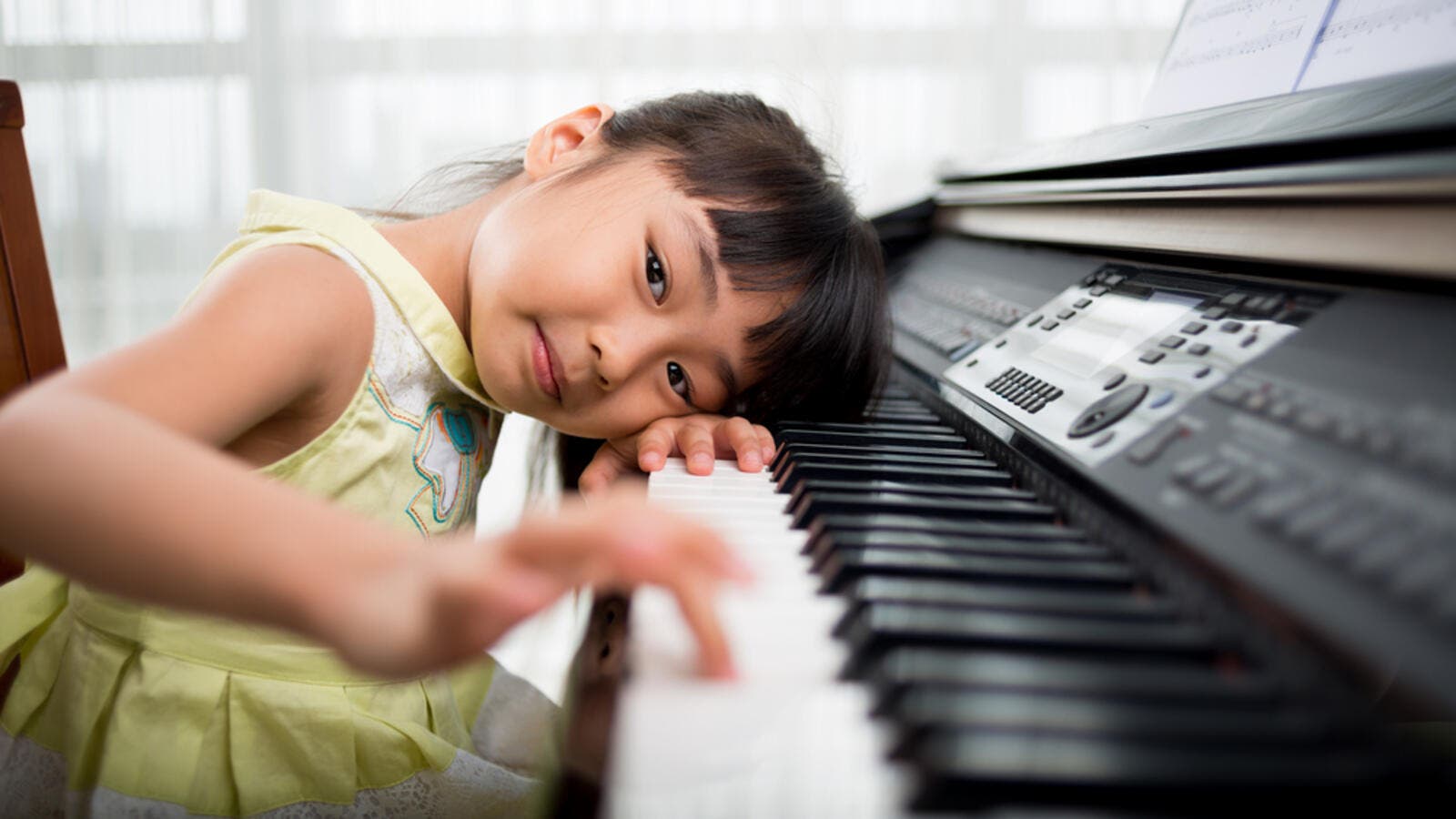 Scientists have developed a revolutionary device that lets paralyzed people use their thoughts to perform tasks they never thought they'd be able to do again.

A brain-computer interface, called BrainGate, has demonstrated how it can help paraplegics in the past, but new research shows that the device can be hooked up to a basic tablet to send text messages, show the weather forecast and even play a digital piano.

Volunteers with severe paralysis had to have a chip the size of a baby aspirin implanted into their brains in order to use the tablet.

The study, which published last week in scientific journal PLOS ONE, was conducted by scientists from Brown University, the Providence Veterans Affairs Medical Center, Massachusetts General Hospital and Stanford University.

Three people with quadriplegia took part in the experiment, which involved a small sensor being placed in their motor cortex.

The chip is equipped with 100 electrodes that send signals to a computer.

The computer is equipped to detect certain patterns of activity, such as thoughts of performing specific tasks, and those actions are then translated into commands performed on the tablet.

A Google Nexus 9 tablet was used in the study and had all of its accessibility functions disabled.

Each command was sent to the tablet via a Bluetooth connection, meant to function like a wireless mouse.

Participants were able to use popular email, chat and video-sharing apps, check the weather, watch videos on YouTube and shop online.

In one case, a volunteer was able to play a rendition of Beethoven's famous 'Ode to Joy' on a digital piano app.

'One of the participants told us at the beginning of the trial that one of the things she really wanted to do was play music again,' said Dr. Paul Nuyujukian, lead author of the study, in a statment.

'So to see her play on a digital keyboard was fantastic.'

Using the brain chip, participants were able to make as many as 22 point-and-click selections per minute in a range of apps.

In text apps, such as Google Hangouts and text messages, users could type up to 30 characters per minute.

'We've harnessed that know-how to restore people's ability to control the exact same everyday technologies they were using before the onset of their illnesses,' Dr. Jaimie Henderson, a senior author of the paper and a Stanford University neurosurgeon, said in a statement.

'It was wonderful to see the participants express themselves or just find a song they want to hear.'

The respondents, two of which suffer from weakness or loss of movement in their arms and legs due to ALS, said they found the device extremely useful.

'It felt more natural than the times I remember using a mouse,' one participant said.

Other BrainGate studies have demonstrated the technology enabling a paraplegic woman to sip coffee using just her thoughts.

A woman paralyzed from a stroke for 15 years had the chip implanted in her brain, which connected to a thought-controlled robotic arm.

From there, she could use her thoughts to command the arm to grip a bottle of coffee, bring it to her mouth, sip it and then return it to the table.

The researchers believe BrainGate has far-reaching implications for paralyzed patients.

'This has great potential for restoring reliable, rapid and rich communication for somebody with locked-in syndrome who is unable to speak,' Jose Albites Sanabria, a researcher involved in the study, said in a statement.

'That not only could provide increased interaction with their family and friends, but can provide a conduit for more thoroughly describing ongoing health issues with caregivers.'