British Boy Ran Over Hours After Birthday Celebration in Ibiza 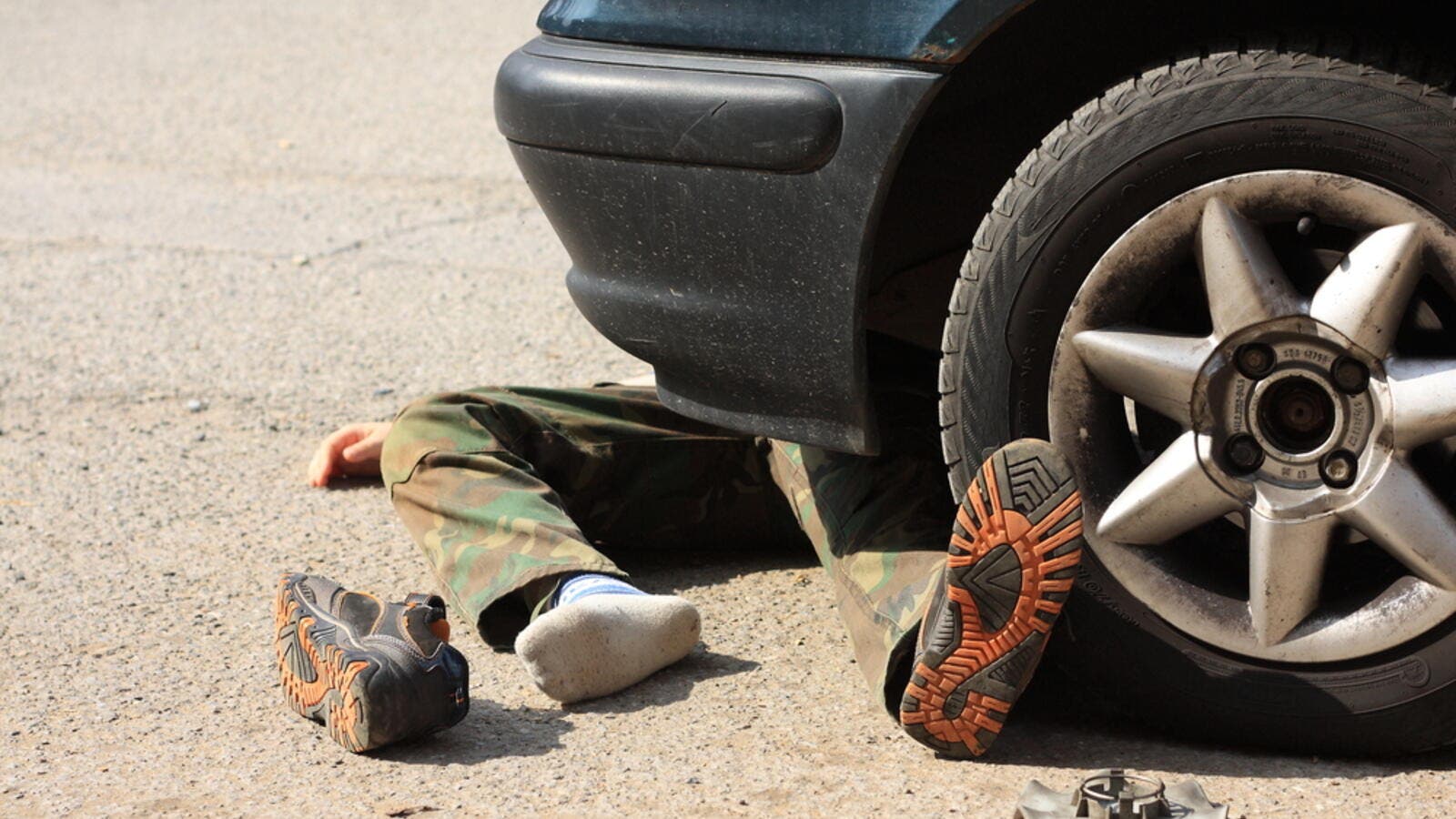 Officers said the driver tested negative for drugs and alcohol and no further action would be taken against him.

A 14-year-old British boy died a tragic death after he was run over by a car in Ibiza, hours after celebrating his birthday. Locally identified as Dylan Hunt, the teenager was said to be walking in the middle of the road late in the night when he was hit by a Ford Fiesta on New Year's Day.

According to local reports, the boy was walking on the dark road between Ibiza town and Portinatx when he was hit by a car driven by a Spanish driver at around 10:30pm. Officers said the driver tested negative for drugs and alcohol and no further action would be taken against him.

"The driver wasn't at fault in any way and no action will be taken against him. The youngster who died was in the middle of the road at the time and was wearing dark clothing with no reflective jacket. The driver wasn't able to do anything to avoid him. He tested negative for drink and drugs," a Civil Guard source was quoted as saying in Daily Mail. While, the family travelling in the car were given counselling because of the trauma they suffered.

According to local reports, the boy lived with his family in the popular resort of San Antonio. One source said, "They had just returned from the UK and were on their way to San Antonio where they live. The lad that was killed was helping put suitcases in the car they'd left parked near the spot where he was hit." However, police have not confirmed whether the boy lived on the island.

Following the incident, the Foreign Office said, "We are in contact with the Spanish police following the death of a British boy in Ibiza."