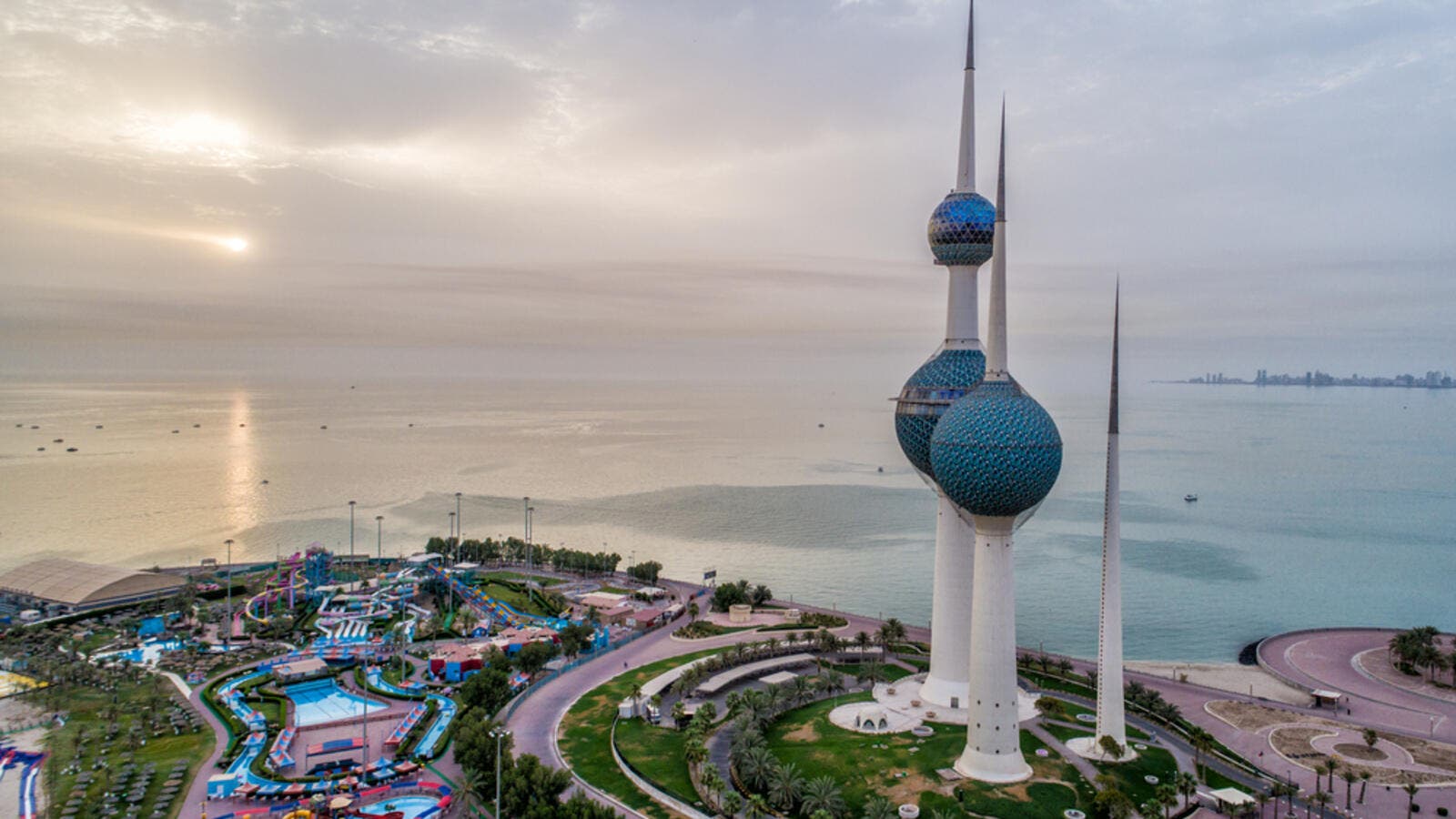 The proposal to ban renting out private homes to expatriates will be discussed in the first meeting of the committee that was formed recently based on the decision of State Minister for Municipal Affairs Fahad Al-Shua’la to tackle the bachelor issue, reports Al-Rai daily.

According to a reliable source from Kuwait Municipality, the proposal does not allow expatriate families to live among Kuwaiti families without marriage certificates that have been attested by the embassies of the respective country or the concerned authorities in Kuwait, a copy of the wife’s Civil ID, and the signed rental contract with the PACI No. allocated for the rented unit and attested by the mayor of the district.

The source stressed that Kuwait Municipality had earlier proposed the non-renewal of civil IDs of bachelors who live in residential areas, indicating that emergency teams have been assigned to start monitoring bachelor accommodations and make a list of the violating real estates.