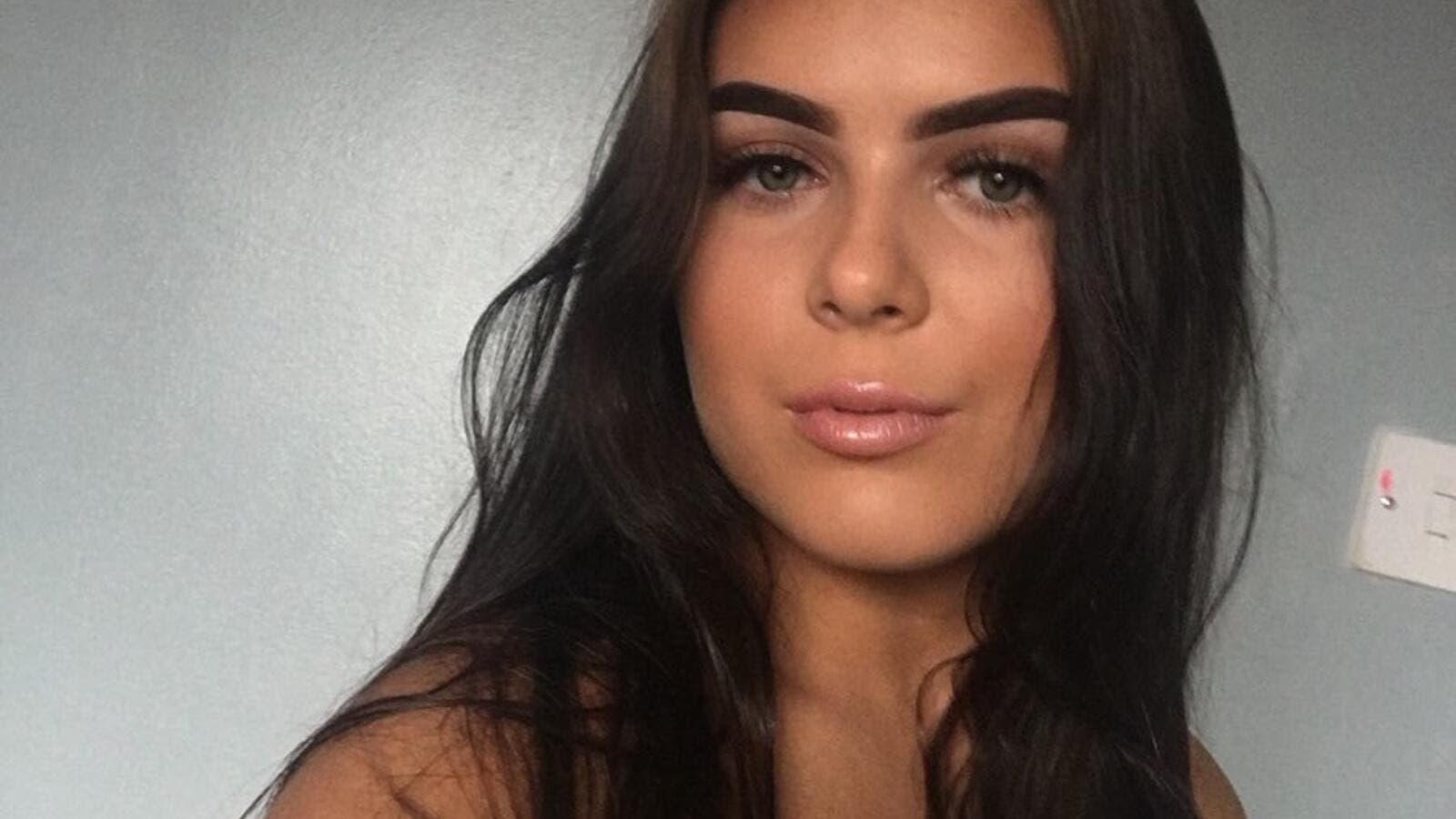 Her father ridiculed her in a CV which listed 'browsing Facebook' as one of her skills.

A 16-year-old girl from North Yorkshire, England, went viral after she tweeted the joke CV her father created for her. Lauren Moore's father, Ian, took a dig at her by listing out ridiculous skills on her CV and showcasing her shortcomings.

The 53-year-old father listed skills such as 'not listening' and 'browsing Facebook' which the teenager tweeted to share her amusement.

But, the daughter has proved him wrong after she passed five GCSEs and landed a place at Middlesbrough College where she will study Health and Social Care, Daily Mail reports.

Remind me not to let my dad do my cv for me pic.twitter.com/rFFdoRgHxZ

The Rye Hill Academy student said that she however saw the funny side of her father's sarcasm filled CV which was apparently a response to her for asking help to find a job. "All my friends thought it was funny, they all think my dad's weird. I didn't realise at first when I read it, I thought he just got my grades wrong and then I realised," the teenager said.

Moore passed English Language with a grade 4, English Literature with grade 4, Fine Art with grade 5, General Studies with grade C and Maths with grade 4. However, she admitted she was worried about getting into college because she only did six GCSEs and needed to pass five.

Moore resolved not to seek her father's help with job applications in the future and aspires to become a nurse. "I'm probably not going to ask him to help with job applications but it did make me feel better about my results because they weren't as bad as my CV," she quipped. Her tweet was 'liked' over 1,300 times and Moore said she had not anticipated so much attention online.