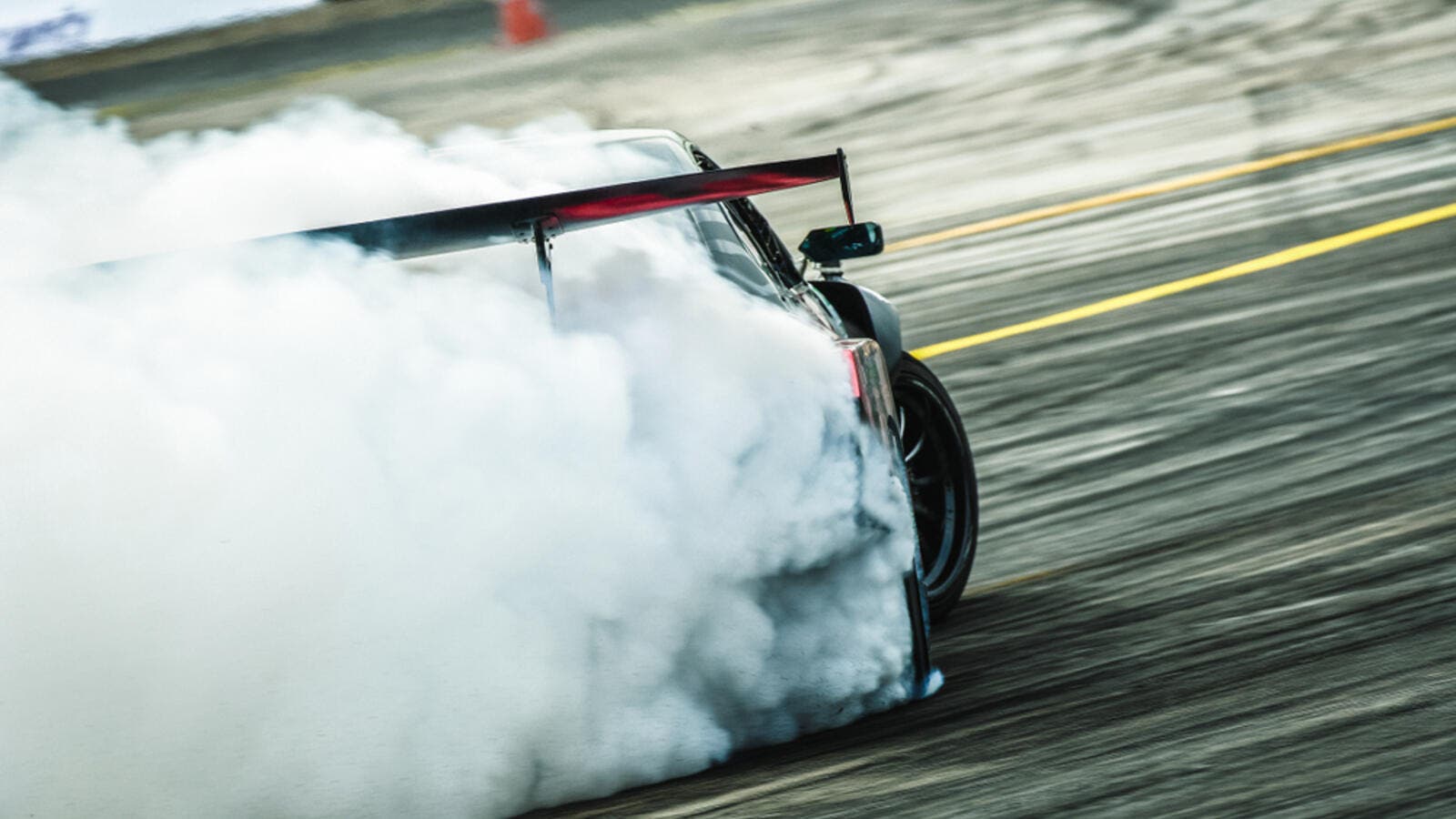 Falah Al-Jarba on Friday won the Saudi Star Drifting Championship in the city of Al-Khobar in the Eastern Province.

He was one of 25 contestants in the professional drifting category, with the championship drawing in a crowd of more than 7,000.

The Chevrolet ambassador also won day one of the Time Attack race earlier this month in his 2019 Corvette ZR1.

“The Corvette is a supercar that tries to stick as much as it can to the track, utilizing all its aerodynamics and engineering,” Al-Jarba told Arab News.

Drifting “is about power, aggression and adapting every second,” he said. “It’s the moment where the tyre loses its traction with the asphalt and the black rubber evaporates into smoke.”