Dubai: 3 Years Imprisonment for Men Who Ran Brothel from Apartment 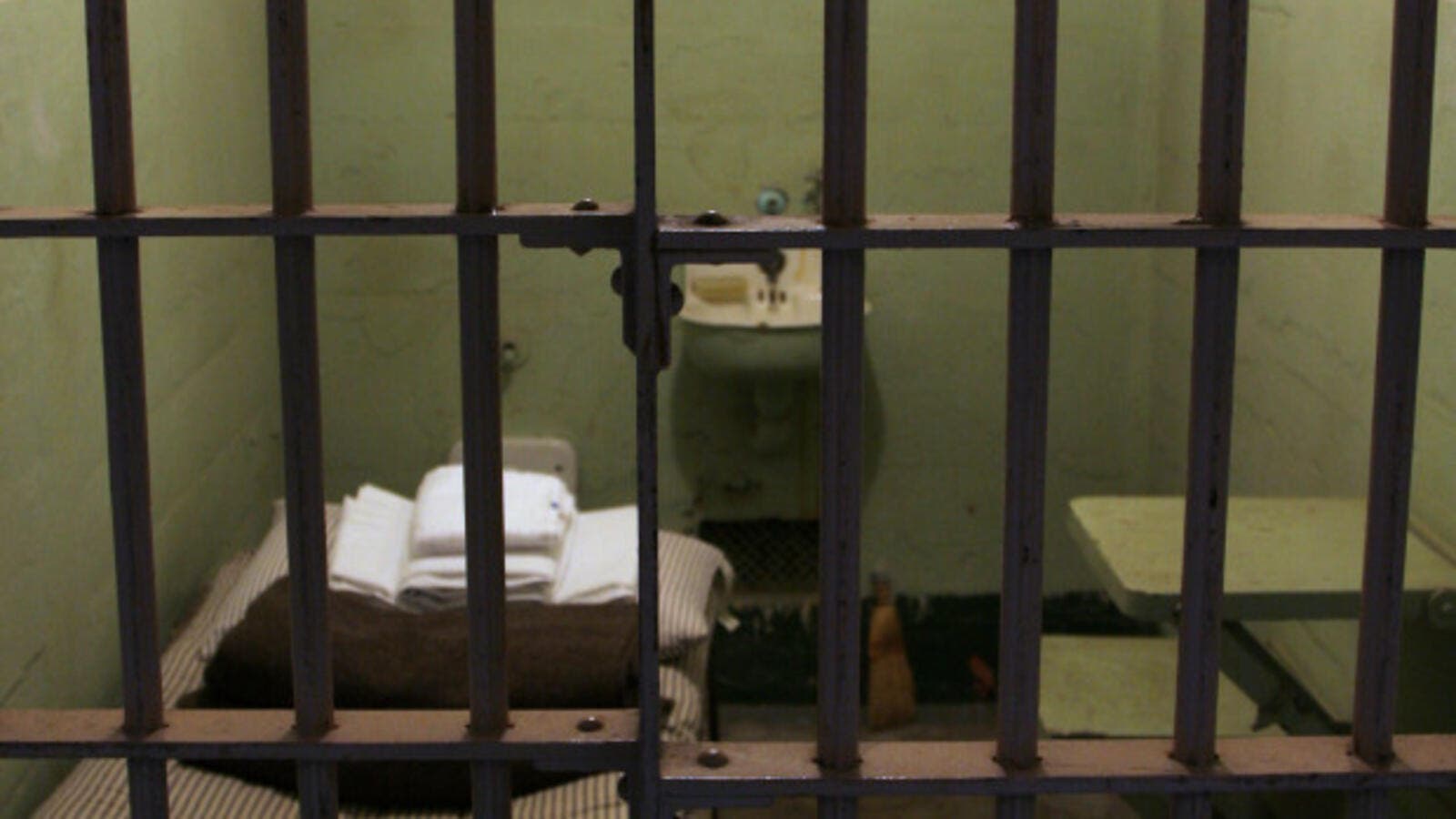 They will be deported after completing their sentence. (AFP/File)

Two men accused of running a flat as a den for prostitution and exploiting several women have been sentenced to three years in jail.

The Dubai Court of First Instance also found the two men -- both Nigerians aged 28 and 33 -- guilty of trespassing into the flat to indulge in the illegal activities.

According to public prosecution records, the flat in the English cluster, International City, belonged to an Arab man.

A female accomplice of theirs from Cameroon has been sentenced to three years in jail for working in prostitution. All three will be deported after serving their jail time as per the court ruling.

The case dates back to November 1, 2017, and the incident was reported to Al Rashidiya police station. The two men had denied the charges of running a brothel and facilitating prostitution for their female accomplice and for other unknown women as well. The woman also had denied the charges.

The verdict remains subject to appeal by the defendants and the public prosecution.