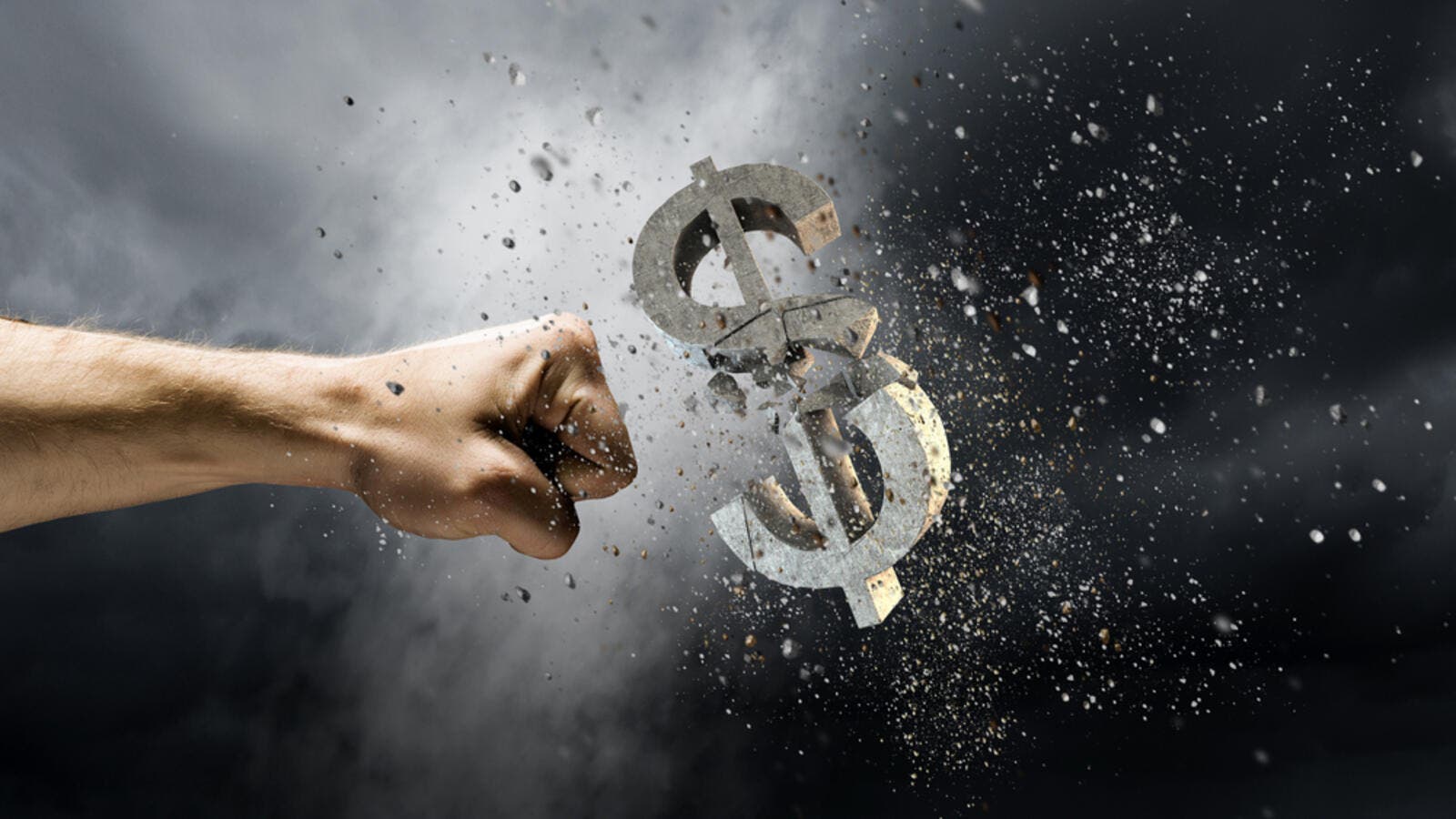 A man pretending to be a famous person on social media was able to convince an elderly woman to send money to him in Dubai.

The Emirati national had believed he was in need because she recognised the name of the personality on Instagram. She told her daughter to send him money as he promised he would return the cash and reward her for her kindness, as per Emarat Al Youm report.

This was one of several instances wherein scammers are utilising social media to impersonate famous personalities or public persons in an attempt to embezzle money.

Dubai Police warned UAE residents about such "famous people" who claim that they are facing an emergency and need immediate financial assistance. They would say that they will return the money to the person as soon as they come back to the country.

Lieutenant Colonel Salem bin Salmeen, deputy director of the cyber crimes department, added that these social media accounts would look real as they would add other famous people, news sites, and government agencies to look as convincing as possible.

In other instances, the scammers would send random messages to people as if the "famous" person is desperately in need and is trying to contact anyone for help.

Scammers are also hacking into famous personalities' accounts and sending messages to that person's contacts to ask for donations. Salmeen urged that upon receiving such messages, residents should call the person and be sure they sent the request and not a hacker.