France Under Fire For Bone Age Tests To Evaluate Refugees 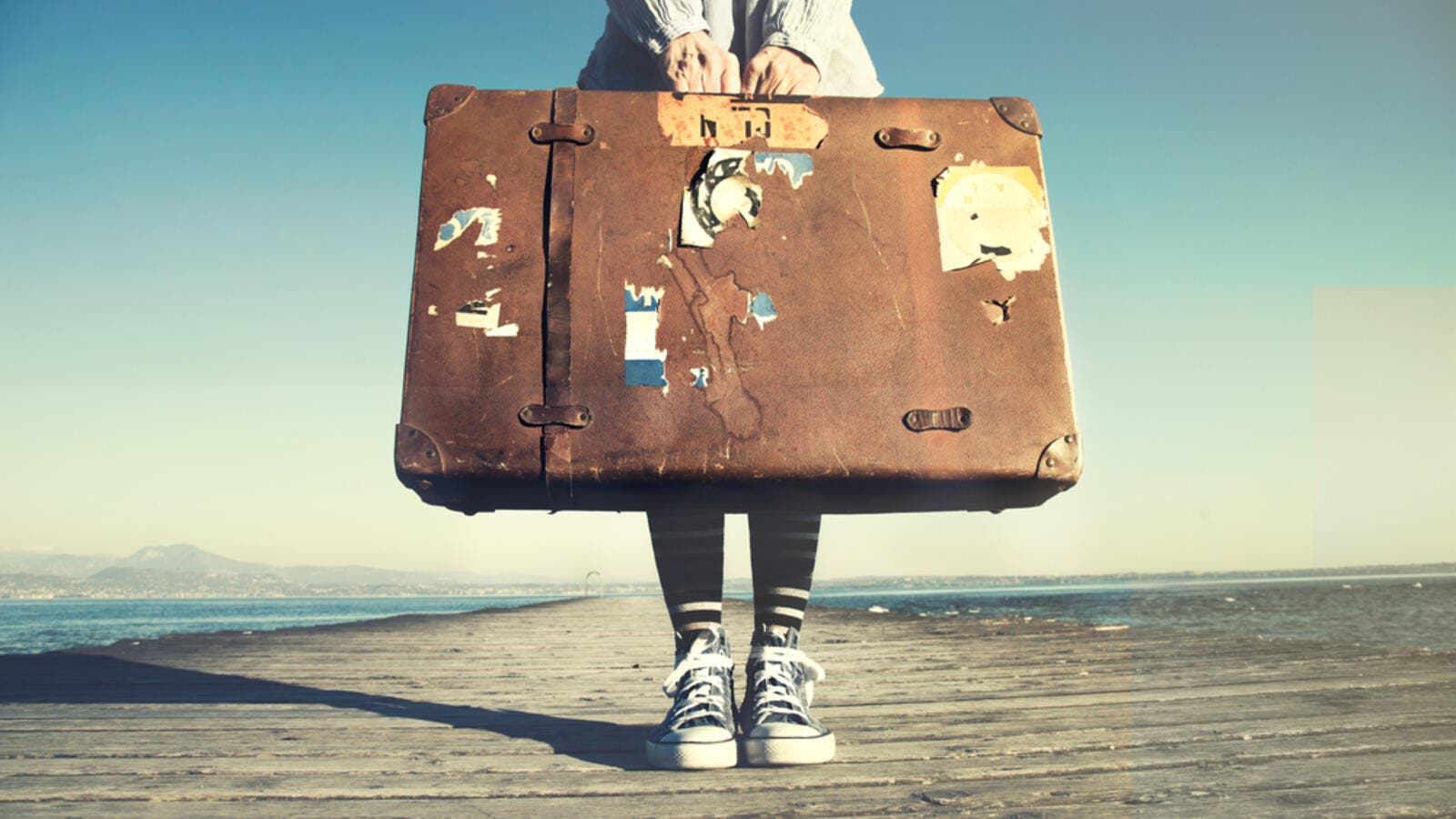 The French Constitutional Council has given authorities the green light to use bone age tests when evaluating young refugees and migrants.

The court, which is France's highest constitutional authority, ruled on Thursday that such tests can be employed to help determine whether the new arrivals should qualify for child protection services.

The practice has been heavily criticised by rights groups, who argue that radiation from the X-rays could harm the body.

Others question the reliability of such tests, which were originally developed to determine a child's skeletal maturity.

They are widely considered to be less accurate with older children, and have a margin of error of up to three years; a refugee who claims to be 17 for example could be anywhere between 14 and 20 years old.

The Council, which decides on the validity of laws, said it recognised that such testing was not completely accurate, and decreed that results could not be the sole factor in determining a minor's age.

'The person being tested gets the benefit of any doubt,' the court ruled.

The case brought before the Council involved a Guinean migrant, identified only as Adama S., who arrived in France in 2016 claiming to be 15, which entitled him to the care of child social services.

Adama refused to submit to the X-ray tests, which are used to help determine an unaccompanied minor's age and require consent under French law.

The next year, a juvenile court in Ain, southwest France, ruled that Adama was an adult and removed him from the welfare services.

The number of self-professed unaccompanied minors arriving in France rose to some 17,000 in 2018 from 6,000 in 2015, according to the Interior Ministry.

In the absence of legal documents, there are few alternatives to the bone tests for accurately assessing a person's age.

But critics say the practice can be used to deny entry to some children who should benefit from France's protection under international law.

'We're extremely disappointed,' said Clementine Bret of the Medecins du Monde (Doctors of the World) aid group, one of the plaintiffs in the case.

'We would have liked to see France honour itself by following the examples of Spanish and English courts,' which have outlawed such testing, Bret said.

Other EU countries, however, already have mandatory X-ray checks in place, including Belgium, Sweden and Italy.