Google Fires 48 in Past 2 Years for Sexual Harassment 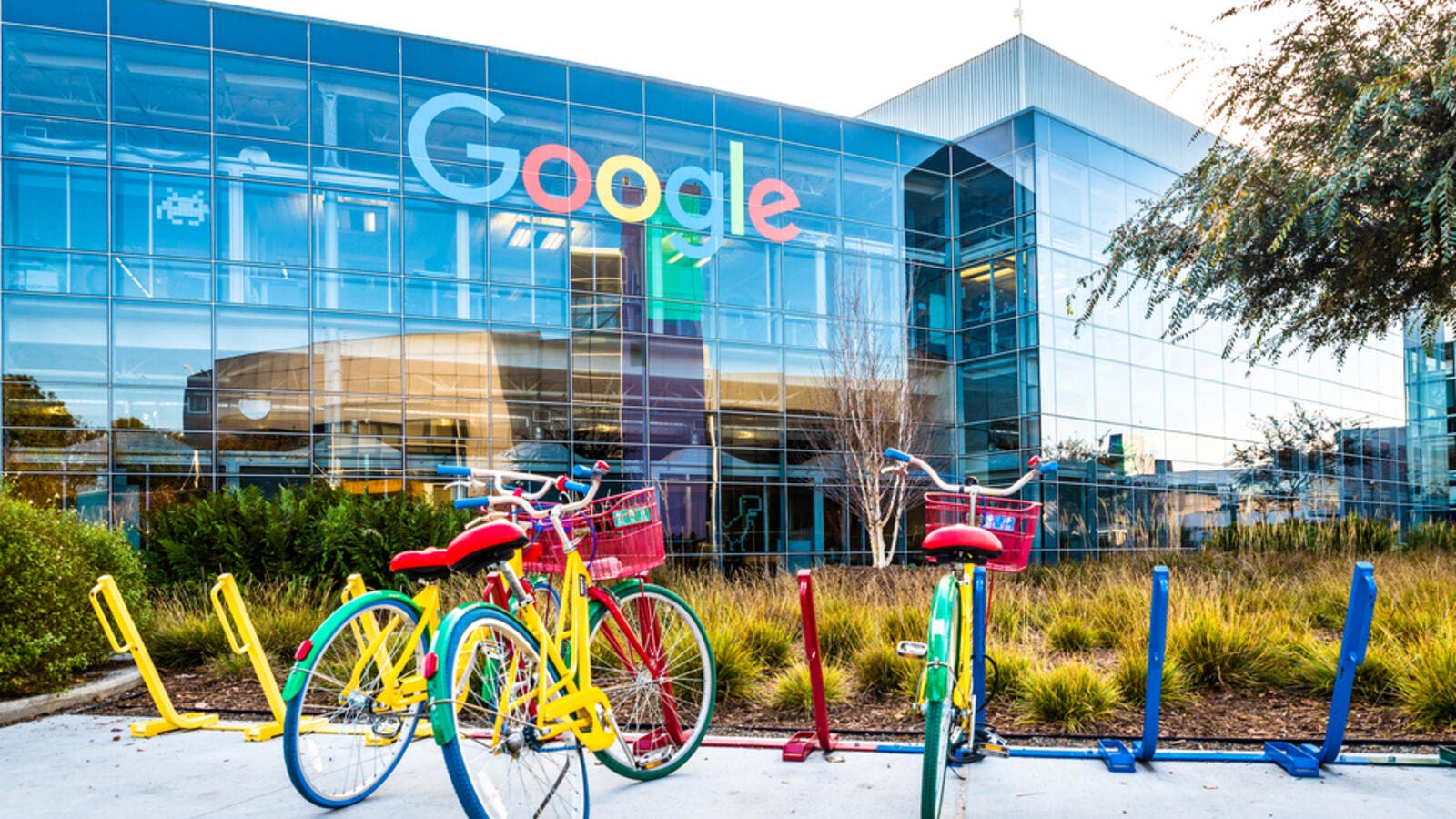 Google fired 48 people over the past two years for sexual harassment, CEO Sundar Pichai announced in an email to all employees Thursday.

The email, obtained by news outlets including CNBC, also was signed by Eileen Naughton, Google's vice president of people operations, and stated that of the 48 people fired, 13 were "senior managers and above" and none received an exit package.

"We are dead serious about making sure we provide a safe and inclusive workplace," the email stated. "We want to assure you that we review every single complaint about sexual harassment or inappropriate conduct, we investigate and we take action."

The email came in response to a New York Times report on Thursday which said Google protected three executives accused of sexual misconduct, including Android creator Andy Rubin. The report also stated Rubin was given a $90 million exit package, paid in installments of about $2 million a month for four years, after being fired.

Pichai said the company implemented programs to increase transparency about investigations into reports of sexual harassment, provided confidential channels to share "any inappropriate behavior" employees experience or see, and updated policies requiring executives to disclose any relationship with a co-worker "regardless of reporting line or presence of conflict."

"We are committed to ensuring that Google is a workplace where you can feel safe to do your best work, and where there are serious consequences for anyone who behaves inappropriately," he said.