'I Wasn't There to Be Humiliated': Muslim Lawyer Asked to Remove Her Hijab in Italy 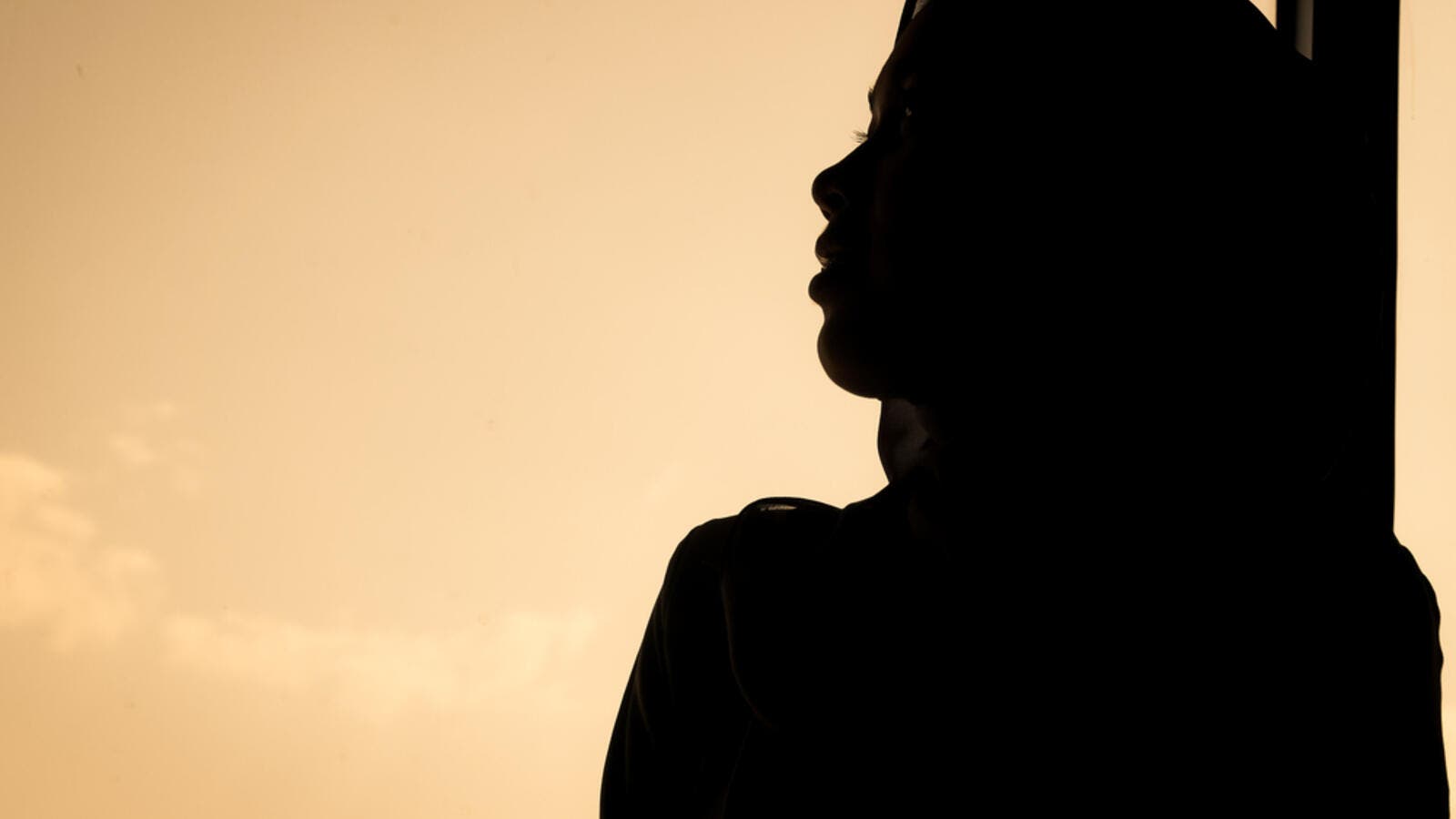 “I’m pretty sure that he would never have asked a nun to remove her veil, and I’m quite sure because a nun is not insulting his culture as I did by wearing the scarf" (Shutterstock/File)

A Moroccan-born Muslim trainee lawyer said Monday she felt humiliated after a judge ejected her last week from an administrative court in northern Italy for refusing to remove her headscarf.

At a hearing in a regional administrative court in Bologna, Asmae Belfakir was asked by Judge Giancarlo Mozzarelli to either remove her headscarf or leave the courtroom.

"I entered the courtroom with all the other lawyers involved in that case. The judge started to say: `Can you remove?’ He didn’t even say `hijab` and wasn’t looking at me. I thought he just wanted someone to remove their coat. I couldn’t have imagined he was talking to me. Then I looked him in the eyes and realized. I was upset and I said, finishing his sentence, ‘the hijab?’” Belfakir said.

"Immediately afterwards, he said: 'Yes. If you want to stay in this courtroom, you must remove it.'”

She said that while she was opening the door, he said to the audience: “Yes, that’s because of the respect of our culture and traditions.”

"Hearing a judge speaking of culture and tradition in that context made me feel really bad. I was just there to learn a job, to understand how the law should be applied. I wasn’t there to be humiliated because of my religion," she said.

“I heard a lot of things about that judge; his modus operandi and his personal thoughts,” Belfakir said.

“I’m pretty sure that he would never have asked a nun to remove her veil, and I’m quite sure because a nun is not insulting his culture as I did by wearing the scarf."

Belfakir said the judge should have known why she was wearing a scarf and that it was not affecting the judicial hearing or her skills as a trainee lawyer.

“In this case, the law should protect people and their freedom of religion – as it is not affecting in a negative way the others -- no matter how difficult it gets.”