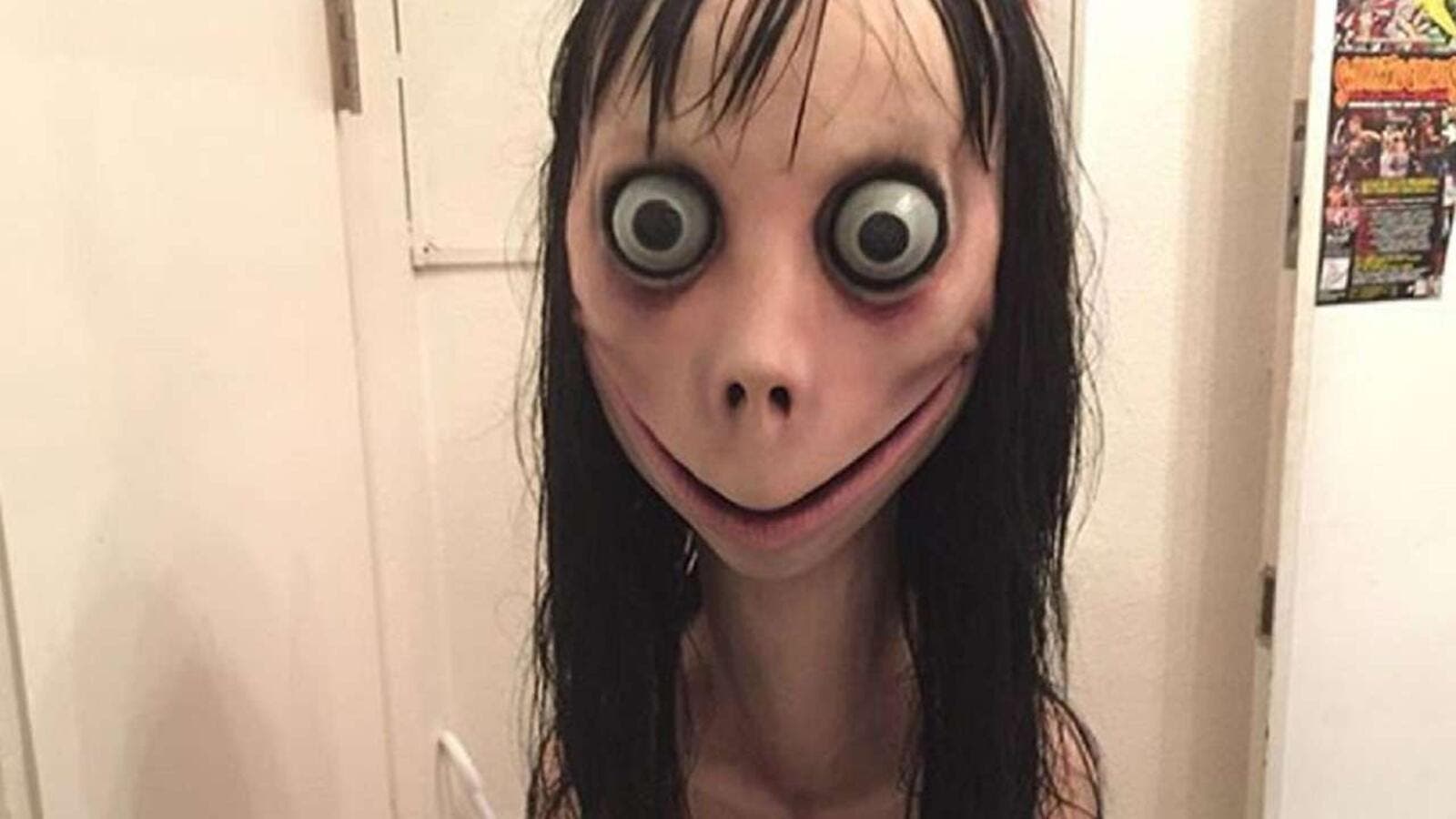 An 18-year-old boy in India has committed suicide in what is suspected to be a part of an online game.

The body of the boy from Kurseong in Darjeeling was found hanging in a livestock shed near his home. Words like 'Illuminati', 'hanged man' and 'devil's one eye' was inscribed on the wall.

Following a complaint by his parents, police are investigating if he was a victim of an online game.

"We are trying to unlock the phone of the boy. Once we are able to do it, we might get vital clues on the reason of the suicide. Manish was found hanging inside a livestock shed on the night of August 20," said Harikrishna Pai, additional superintendent of police, Kurseong.

"I had seen Hanged Man, the drawing Manish painted, in the Momo app. The game is responsible for his suicide," Arjun Ghatani, Sarki's cousin, and a class 10 student told Hindustan Times.

Momo is a new online game that shows the titular character with a grotesque face, scary face and an evil grin. The game is spreading over WhatsApp and social media.

"A few of Manish's friends also played the Momo Challenge but withdrew themselves after some time," Sarita Sharma, a teacher of St. Alphonsus School stated.

"My son was sincere, hardworking and innocent. He used to play online games. I strongly believe that Momo Challenge took him away from us," said Chandra Maya Sarki, the mother of the victim.