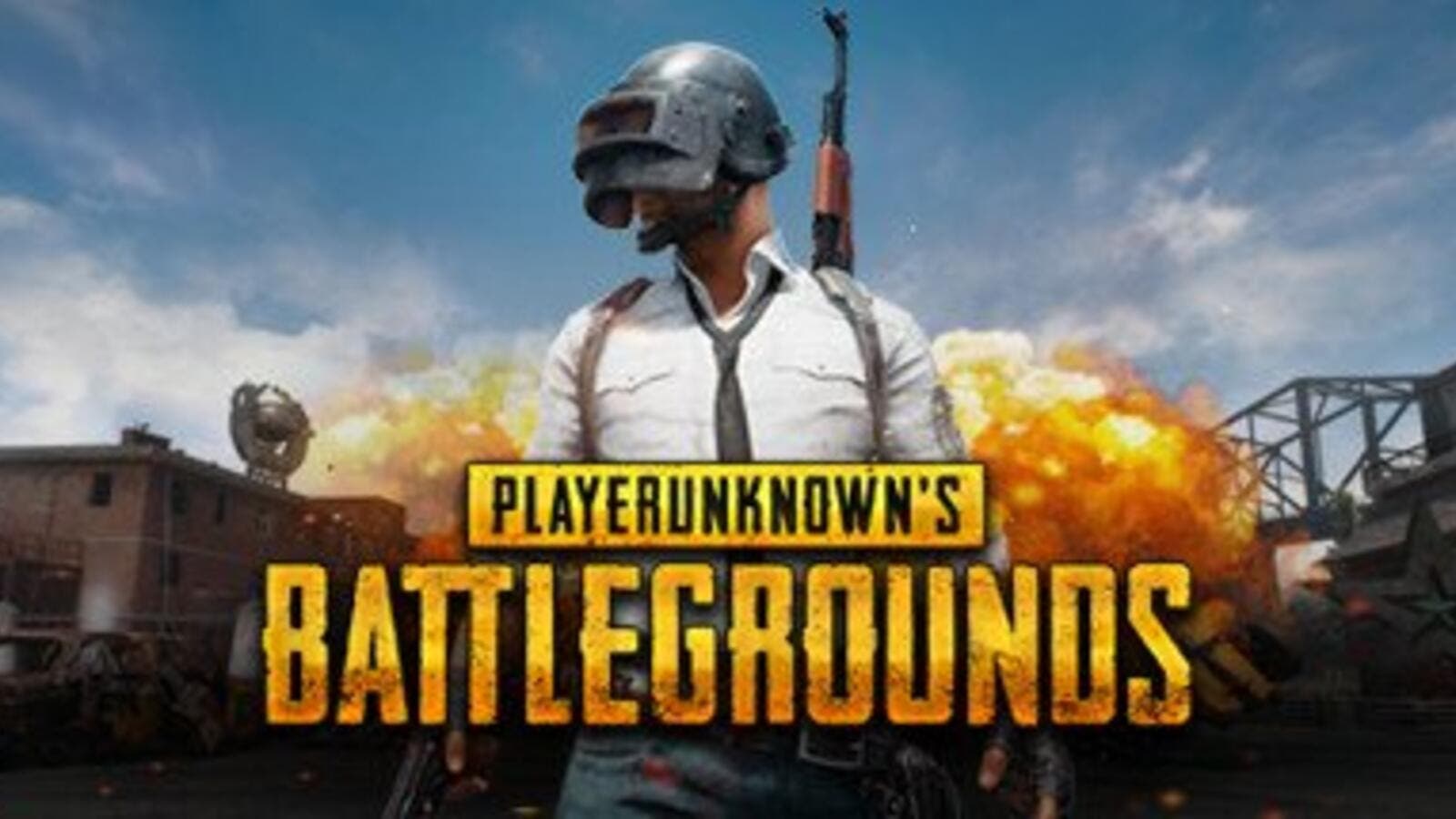 An Islamic religious authority has issued a fatwa against a popular video game because it was a 'waste of time'.

The game commonly referred to as PUBG, is an online multiplayer game, known as a Battle Royale, which has a competition concept similar to the film The Hunger Games.

Players are parachuted onto an island to scavenge for weapons that range from frying pans to AK-47s and fight each other until only one player survives.

Around 100 players are dropped into an abandoned map where they have to find gear and supplies to kill other players in order to be the last player standing as the zone as the map shrinks.

PUBG has created a culture of its own among the gaming community and has become one of the largest online games.

It is popular with young people in the Kurdistan Region, especially in the city of Sulaymaniyah in northern Iraq.

Relationship problems have been reported as a result of the game, including a couple who divorced when the wife refused to donate blood to her husband's character in the game and gave it to another unknown player.

Reports of such 'obsessive' traits worried religious leaders and led to them banning the game and issuing the fatwa.

Irfan Rasheed, head of the fatwa committee in Sulaymaniyah, told Rudaw: 'We decided that working on PUBG is haram [religiously prohibited] because it has caused a considerable number of people to be obsessed with it and waste their time.

'Islam rules that wasting time for no reason is haram. This game falls in this framework and a mounting number of people in Kurdistan are obsessed with it, without it having a benefit for these people and those around them.'

In October last year Chinese authorities blocked the game as it did not have 'core socialist values'.

In September a mother blamed the video game for the death of her 13-year-old son who after he fell from a high-rise building in east China.

She claimed he jumped from the fourth floor building to see if he could survive in the same way players in the game do when they leap from great heights.

A 15-year-old Russian boy who was obsessed with killing in video games stabbed a female student to death because he wanted to know what real murder felt like.

When police tracked him down after the killing, Alexey Maximov, was playing PUBG in his bedroom.