I spy with my little eye: IDF camera caught in Syria 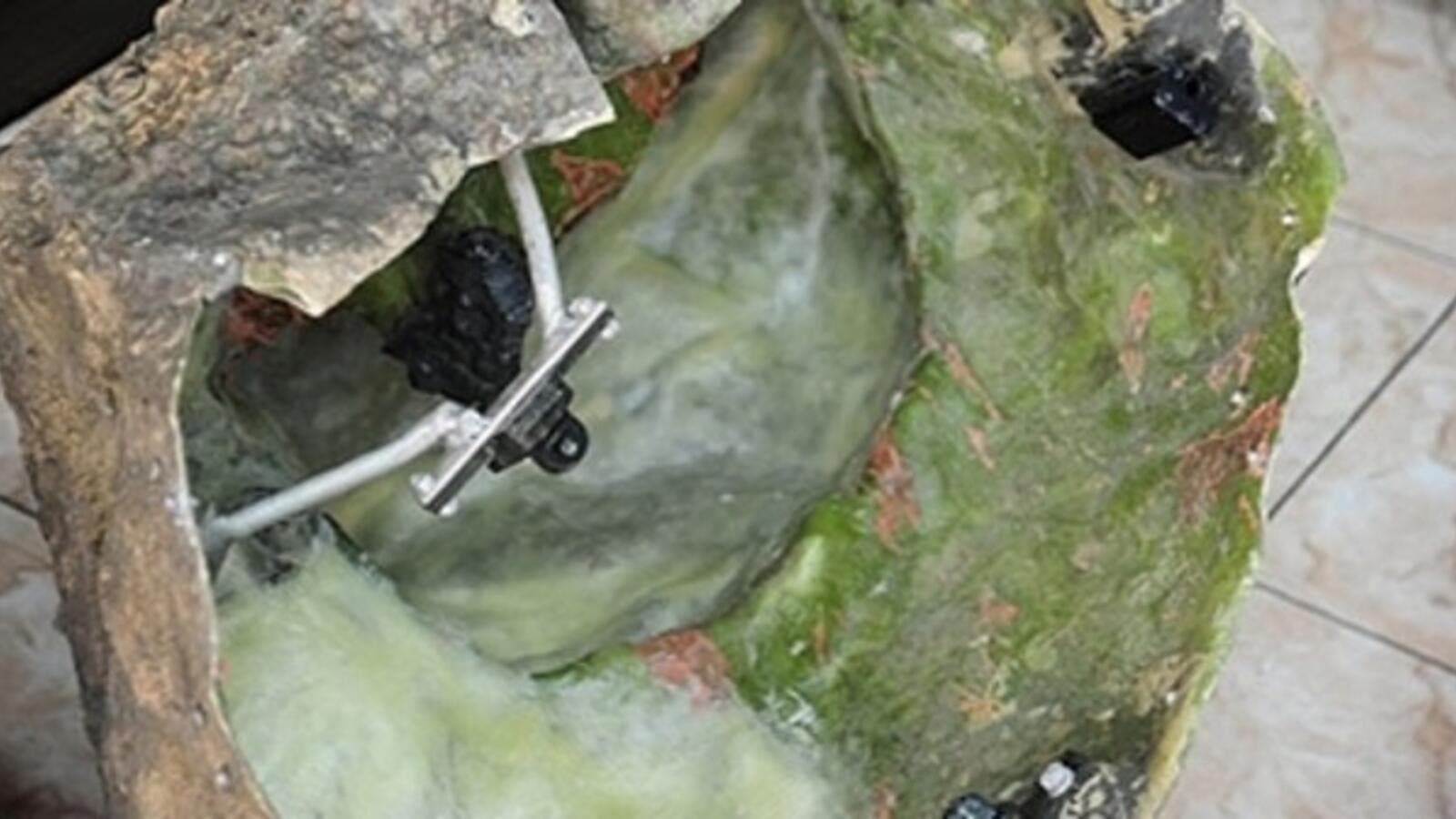 Detected by fishermen on the strategic Ant Island located opposite Syria’s Tartus Port, these special devices were installed to scan Russian nautical fleet movement in the region.

State-run TV showed footage of objects that resembled a camera and a satellite dish, and other pieces camouflaging rocks.

According to the British newspaper the Sunday Times, divers from Israel Defense Forces naval commando division installed the device in the rocks and traversed to the island from German-made submarines equipped with nuclear weapons.

The duration of the espionage operation is not specified. A senior Syrian security official said the device was complex, while it could also track Syrian troop activities in the region.

In 1971, Russia had leased the strategic Tartus Port in a pact under which a multi-billion dollar debt was cancelled. In recent months several Russian warships have docked at the port.

U.S. officials stated that the target of the air raid was Russian SA-17 missiles, however Syria said a research center in the country was attacked too.

Tell us what you think! Do you think Israel planted the camera? Or is it a double-bluff? Let us know!