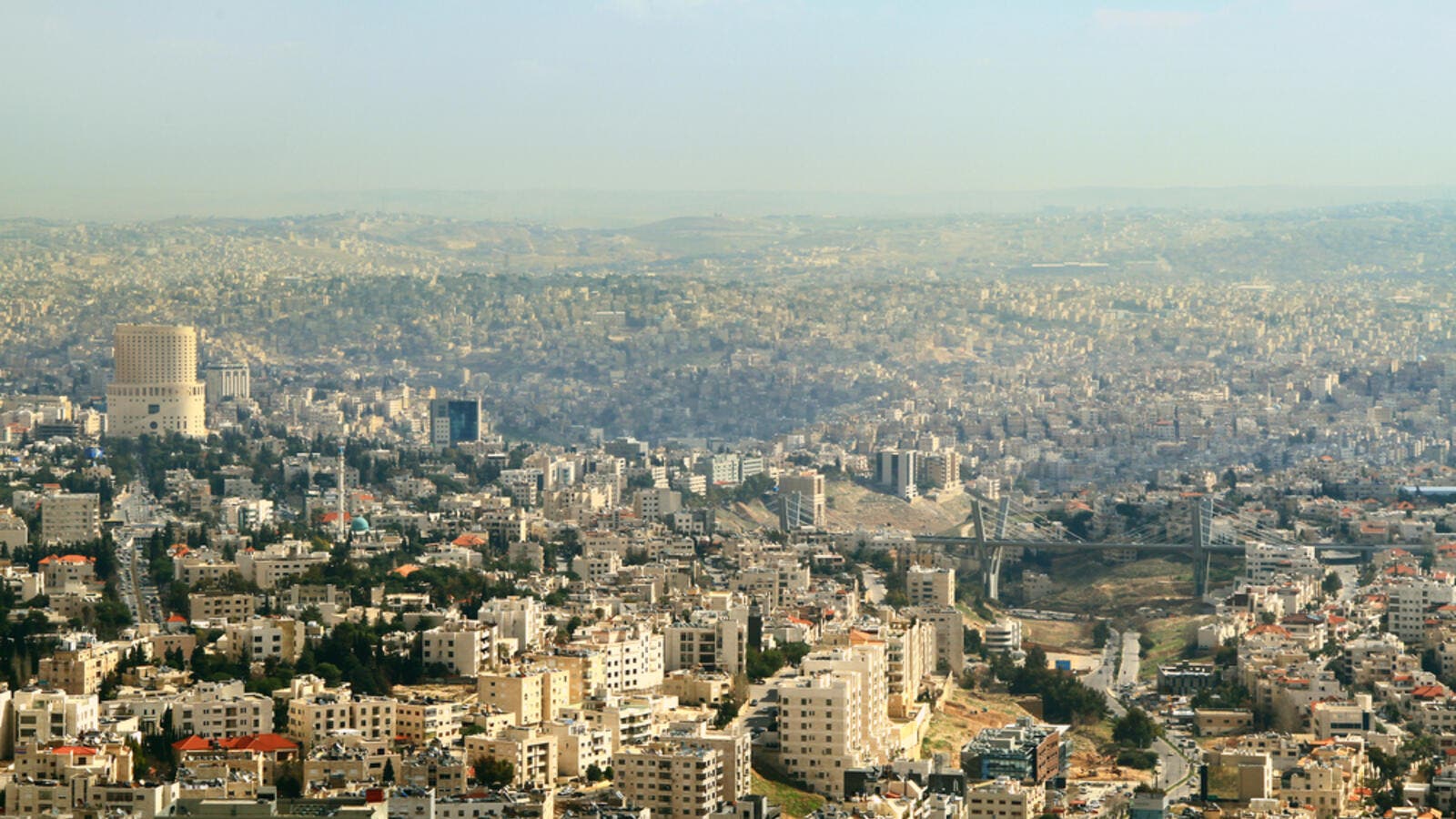 The view of Amman city (Shutterstock)

Municipal workers who recently grouped themselves in a newly-established union warned on Sunday that they would resume the strike they had already approved to suspend if their demand of “better work and living conditions” is not met.

Selected by his colleagues as their union’s spokesperson, Ahmad Saadi said that they would resume next Wednesday the strike they suspended two weeks ago upon having some of their demands met by the Ministry of Municipal Affairs.

The creation of the new union has caused a division among municipality workers as they say they already have a registered body representing them.

The strike was suspended following an agreement between the government and the striking employees under which a committee was formed and was given a two-week deadline to look into the demands raised and come up with recommendations.

Some of the demands raised by striking employees were met, including a saving fund for the municipalities’ employees, a raise of JD15 and paying bonuses and incentives overdue since 2016.

Meanwhile, the General Trade Union of Workers in Municipalities, the official entity representing municipality workers that did not participate in the eight-day strike two weeks ago, cast doubt that a new strike would occur.

“Even if the threatened strike takes place, it would be on a small scale,” Hammam Maaytah, the union’s president, told The Jordan Times over the phone on Sunday.

Saadi told The Jordan Times that the newly established union — that is still not officially registered — requests that part-time workers receive permanent job contracts and that a salary increase of 20-60 per cent is approved. “The choice to go ahead with the strike is linked to endorsing these two demands in addition to granting municipality workers a day off on Saturdays.”

“The two-week deadline ends on Wednesday, and yet our demands have not yet been met,” Saadi said, adding: “The government thought meeting some of our demands would satisfy us.  We are serious about what we want.”

In the first strike, the protesters’ demands were overshadowed by the sanitation problem that arose when municipality workers refrained from collecting garbage and doing other sanitary jobs.

Saadi expressed hopes that a new strike on Wednesday would not lead to a similar sanitation problems.  “But if that is what it takes for us to be taken seriously, then let it be.”

Workers in the municipalities split over the planned strike. Some of those who participated last time said they would not be involved this time, for fear of administrative punishments or out of disbelief in the strike’s ability to achieve anything.

Mohammed Nabil, a municipal worker, said that “the municipality did not take administrative action against us but I do not want to push my luck this time”.

“No real change was made,” said Um Najeh, also a participant in the strike staged two weeks ago.

On his Facebook account, Montasser Jawadi, who took part in the previous strike, said: “We will come back, and come back stronger and more united.”

“We will not allow corruption and injustice to prevail. They will not fool us as they always do with these delays, talks and negotiations,” said Sanad Mohannad.