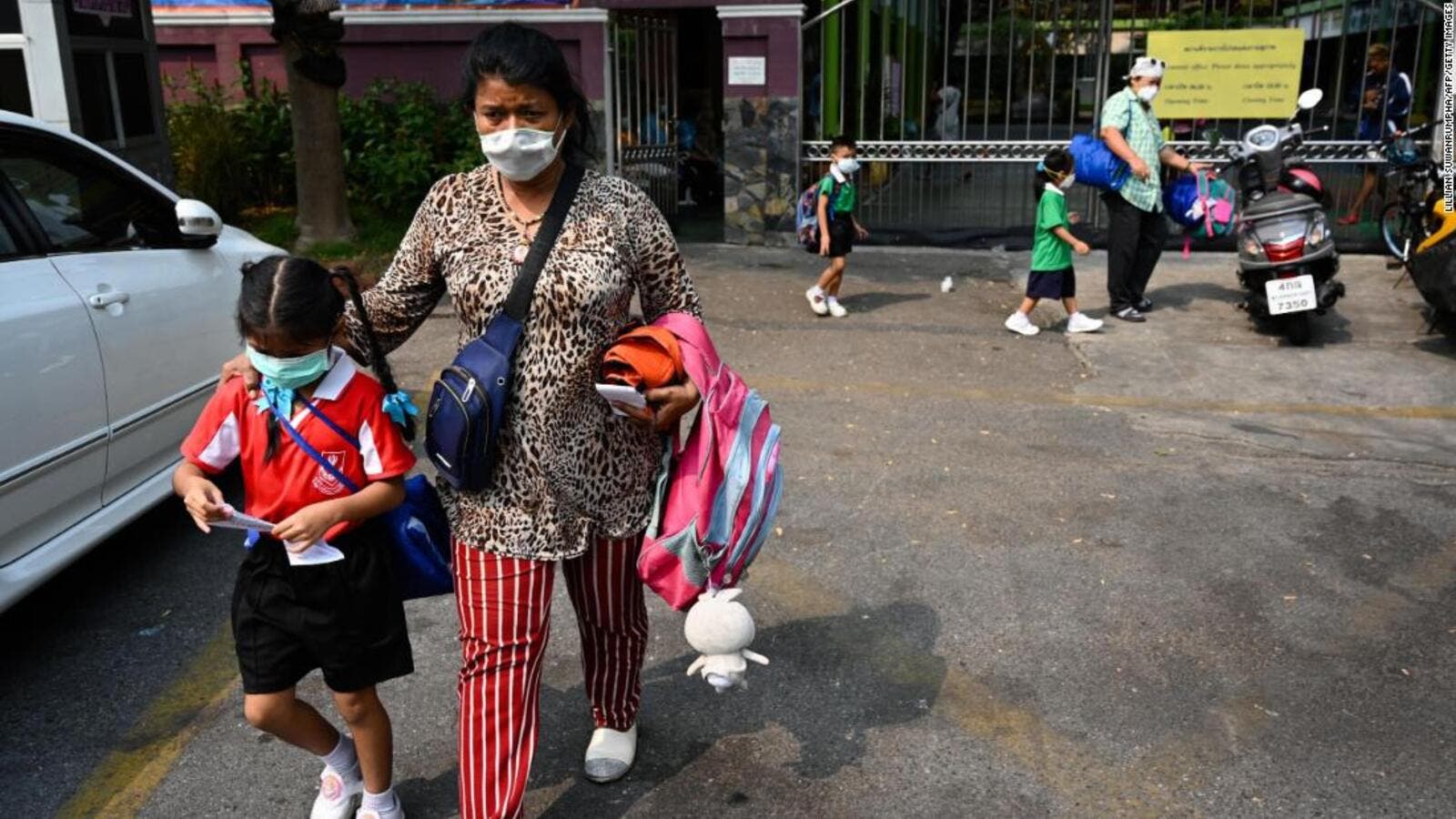 Children who lived in areas with higher air pollution when younger are significantly more likely to have developed major depression by the age of 18, according to research.

In the first analysis of how common air pollutants affect teenage mental health, researchers found young people were three to four times more likely to have depression at 18 if they had been exposed to dirtier air at age 12. Comparison with earlier work indicates that air pollution is a greater risk factor than physical abuse in raising the risk of teenage depression.

The scientists said their findings are particularly significant because 75% of mental health problems begin in childhood or adolescence, when the brain is developing rapidly. The work also suggests a link between toxic air and antisocial behavior, but more work is needed to confirm this. A larger study is expected later this year.

“High levels of air pollution are just not good for you, and particularly for your children, whether that be physical or mental health,” said Helen Fisher at Kings College London, who led the research. “It is sensible to try to avoid the areas with the highest levels of air pollution. We really should be pushing for local and national government to reduce those levels.”

The study, published in the journal Psychiatry Research, combined information from a group of children in London with high-resolution data on air pollution levels.

Of the 284 children studied, those who lived in the top 25% most polluted areas at age 12 were found to be three to four times more likely to have depression at 18, compared with those living in the 25% least polluted areas. In comparison, previous work has shown that children who suffer physical abuse are one and a half times more likely to develop depressive disorders.

The researchers took into account other factors that could affect mental health, such as a family history of mental illness, level of income, bullying and smoking habits. They also looked at levels of anxiety and ADHD, but found no link to air pollution.

The increase in risk of antisocial behavior was three to five times higher. But unlike the link to depression, the result was not statistically significant, potentially because the number of adolescents in the study that behaved badly was small.

Compared with physical health, the effect of air pollution on mental health has been relatively little studied. Research on adults has so far produced conflicting results, although there is strong evidence that air pollution can result in a “significant reduction in intelligence”.

The study was not designed to investigate the cause of the depression suffered by the adolescents, but Fisher said inflammation caused by toxic pollution was most likely: “We know the pollutant particles are small enough to cross the blood-brain barrier [and] we know there are big links between inflammation in the brain and the development of depressive symptoms.”

She said children and adolescents are particularly vulnerable. “Their brains are developing, hormonally things are changing hugely, and they are exposed to a lot of stressful things,” such as forming their relationship with the world, as well as exams and looking for work, she said.

Fisher said further research was important as tackling air pollution was likely to be less difficult than other factors that cause psychiatric harm. “If we can really understand what is going on, then we have the option potentially to intervene early and do something about it,” she said.

Prof Chris Griffiths, a founding member of the Doctors Against Diesel campaign, said: “Further studies are needed, but the urgency to reduce dramatically the exposure of young people to toxic air pollution remains.”

“The revelations are truly shocking and saddening and demonstrate just how critical it is that this public health crisis is properly dealt with,” said Jenny Bates, at Friends of the Earth.