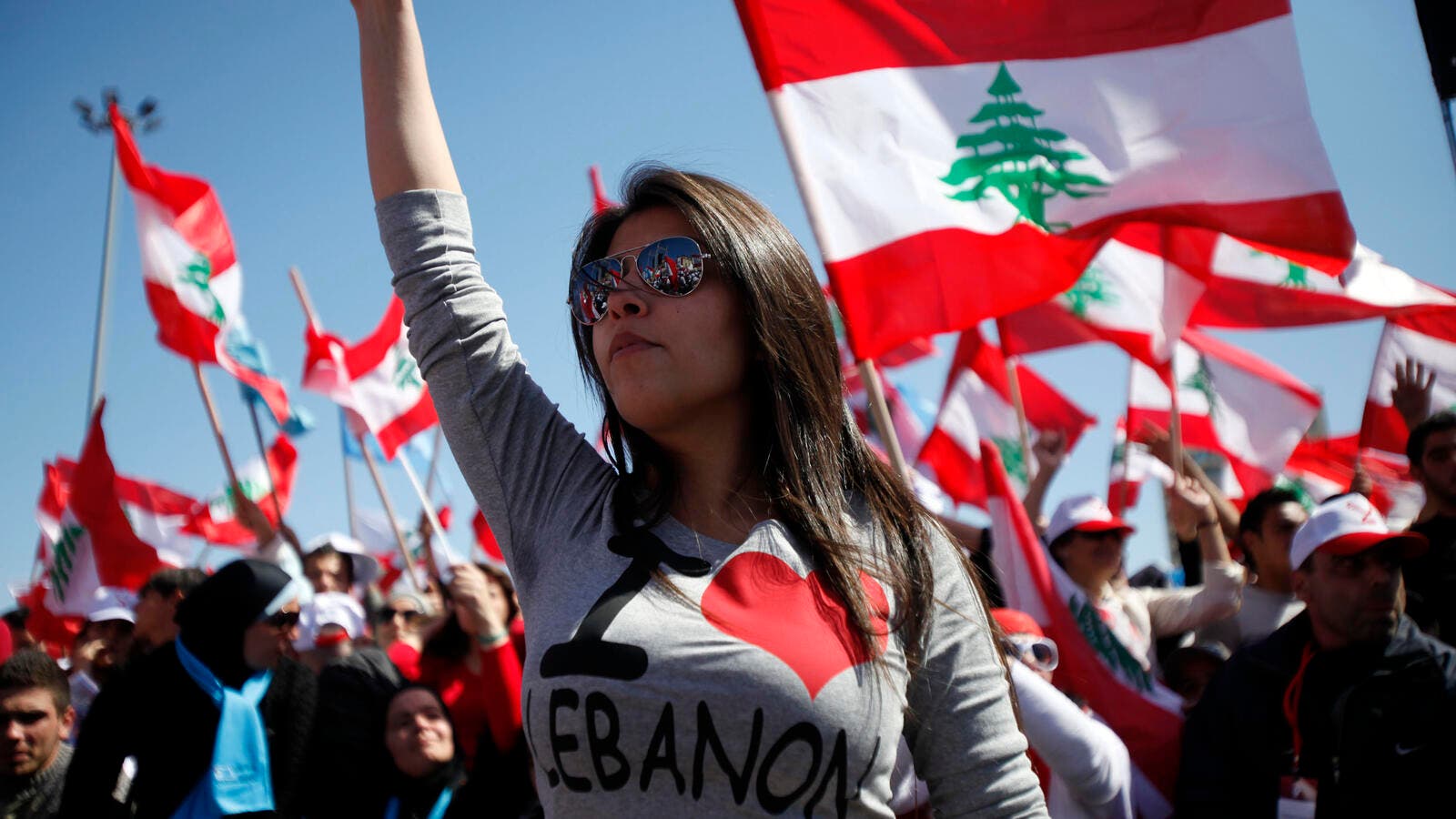 Shown strictly for illustrative purposes. Some of the slogans at the march read, "Skirt length is not an invitation".

﻿﻿﻿﻿Women and men from across Lebanon marched together Saturday to call for changing the law governing rape crimes and support for victims of such acts.

The march, which began at noon in the central district of Sanayah, Beirut, and ended in Parliament square, drew over 600 people. Marchers held signs saying, "It is time to hear the screams of all the mothers and daughters the law has silenced,” “Change the laws against marital rape,” and “Skirt length is not an invitation.”

Meanwhile, men attending held signs saying, “Manhood is not coercion,” “Real men take no for an answer,” and "I respect my mother. The law should too."

The march was organized by feminist collective Nasawiya with the goals of raising awareness of the crime and protesting a lack of legislation against spousal rape as well as laws that drop sentences for rapists who agree to marry their victims. Organizers are also calling for better facilities for rape victims to report the crime.

“Although I’m a man, this is important to me because we all have sisters, mothers, friends and cousins who are affected by this,” said Michael Oghia, a sociology student at the American University of Beirut (AUB) who also runs the blog LOVEanon, which focus on love and relationships in Lebanon.

“If anything is going to change, men will need to be a part of it,” Oghia, who attended the rally, said. “Men are part of the problem, and they can also be part of the solution.”

“There’s a culture of rape, and it’s promoted that men should have a domineering stance, especially sexually,” he said. “It’s not just particular to Lebanon. It happens everywhere. I’d march against it in the U.S. and I’m marching against it in Lebanon.”

Six 17-year-old girls who were there for a project they had chosen to do for their scouts, said they were there because they supported the demonstration.

Reem Araj said: "We are all the women of tomorrow. We are all exposed to this scandal, everyday."

"You can't walk at night. You can't walk in the streets. Even if I want to go to the gym I have to be careful,” Youmna Berbery, another scout, said.

Nasawiya had set up a Facebook page, "A Call to Demonstrate against Rape," to organize the event, which by Saturday had more than 1,600 online members – including those who couldn’t attend, but who showed their support nonetheless.

Writing on the event’s Facebook page Saturday morning, Jana Mezher said: “Supporting you all! It's a really good idea! I love this country. But it’s time to change it to raise our voice so they can be heard. You all Lebanese women and girls have to go down today and fight rape!”

On his Twitter stream January 12, Prime Minister Najib Mikati wrote, “As a PM in office, I can’t be in the demo... but I will support the Lebanese women’s noble cause #FightRape, no matter what!”

But for others, Lebanon should not even need to have such a march.

Fatima Karhib, a 20-year-old college student was watching the event from afar. She supported what the protesters were doing, but said events like this were not for her.

"It should have already happened," she said of Lebanon’s existing laws regarding rape. -With additional reporting by Emma Gatten