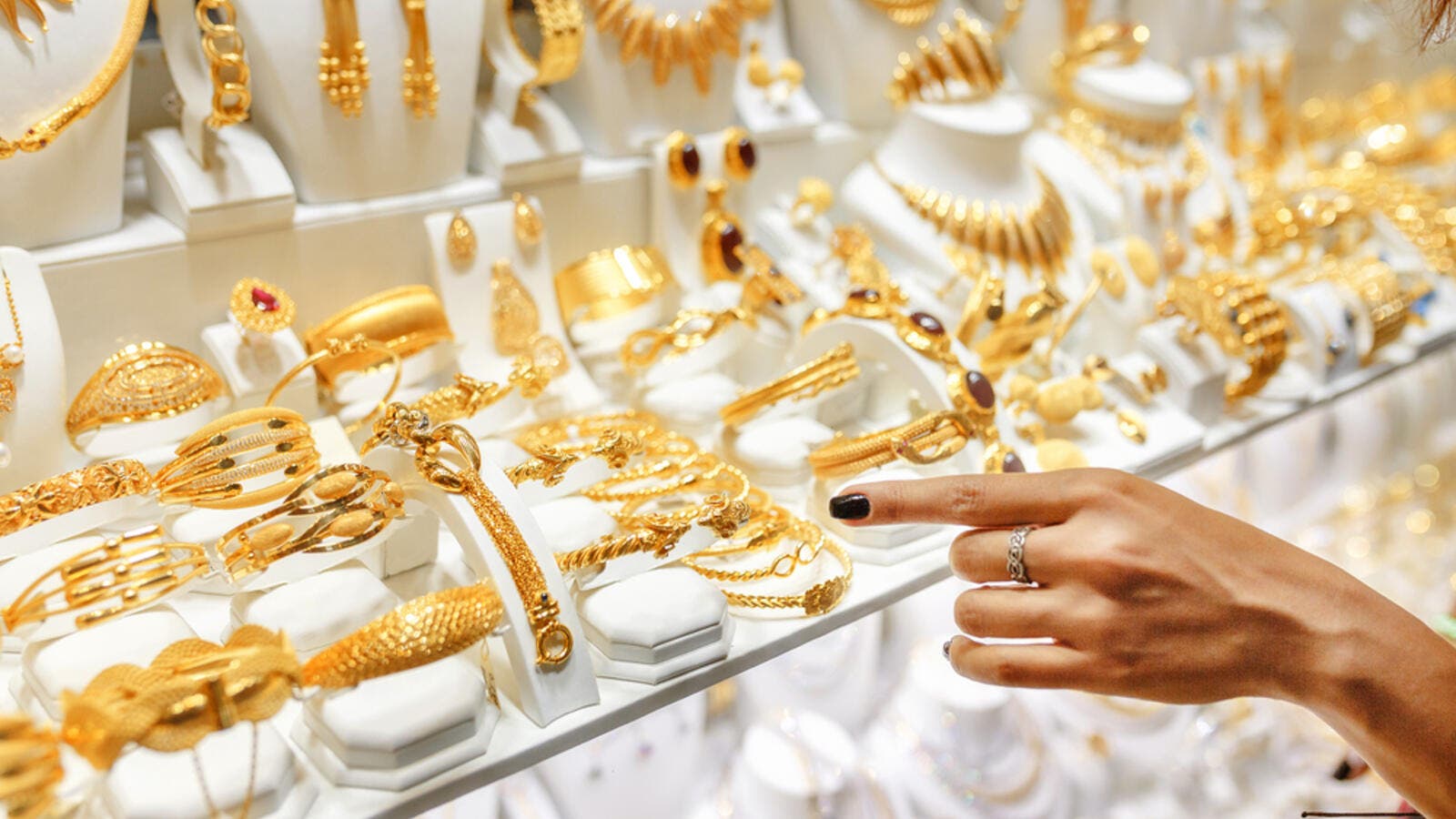 After receiving a tip-off about the group, the ISF on Nov. 15 arrested the three while they were selling fake gold jewelry in Aley’s Mansourieh. During the raid, the ISF seized 89 fake gold bangles, in addition to one genuine gold bangle, a number of cellphones, an unspecified amount of money, an amount of cocaine and the black Hyundai that they were driving.

While being questioned, all three suspects confessed to selling fake gold, the statement said. Z.Aa additionally admitted to using drugs, and was consequently referred to the ISF’s Anti-Drug Bureau for further investigation. The other two suspects were referred to the judiciary.