Lebanese Police Arrest Smuggler for Hiding Drugs in Rugs, Shipping Them Via Post 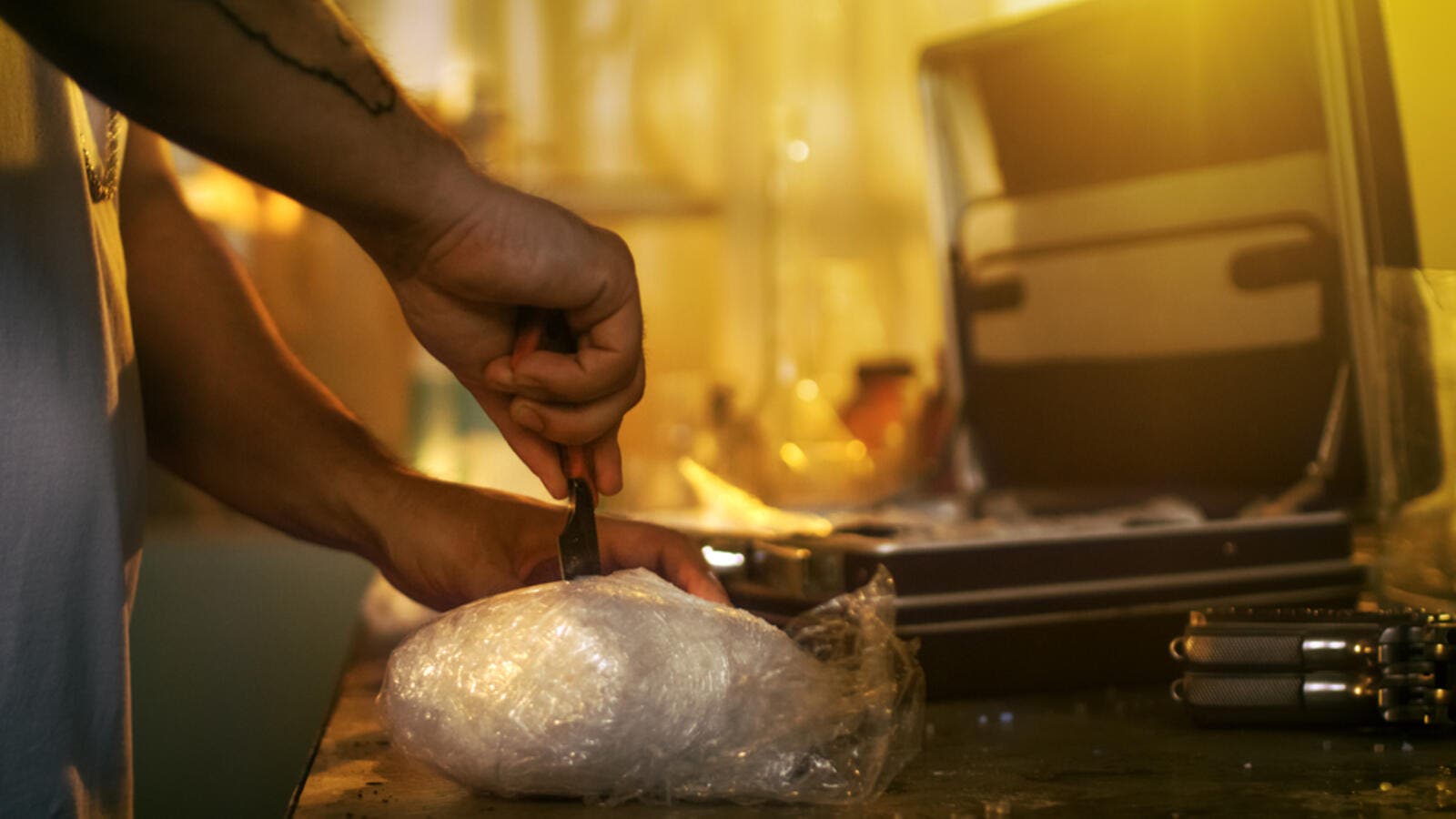 The Internal Security Forces' Central Drug Enforcement Office has arrested a man suspected of trying to smuggle drugs abroad by hiding them in rugs and shipping them through Lebanon’s national post, a statement from the ISF reported Saturday.

The Lebanese national, identified as H.D., born in 1951, was arrested on Oct. 11 after he allegedly attempted to smuggle about 15,000 Captagon pills inside five rugs to neighboring Arab countries through LibanPost.

Seizures of Captagon – an amphetamine traditionally mixed with caffeine that is popular among partygoers and front-line militia fighters – have surged over the past several years, especially in Lebanon and neighboring countries.

When arresting H.D., the ISF seized the rugs as well as paraphenalia used for producing the Captagon.

During investigations, H.D. reportedly confessed to the crime and admitted that he had help from another Lebanese national he identified as H.H., born in 1958. H.H. has nine warrants out for arrest, which include charges of drug trafficking that date between 1981 and 2012, the ISF said.