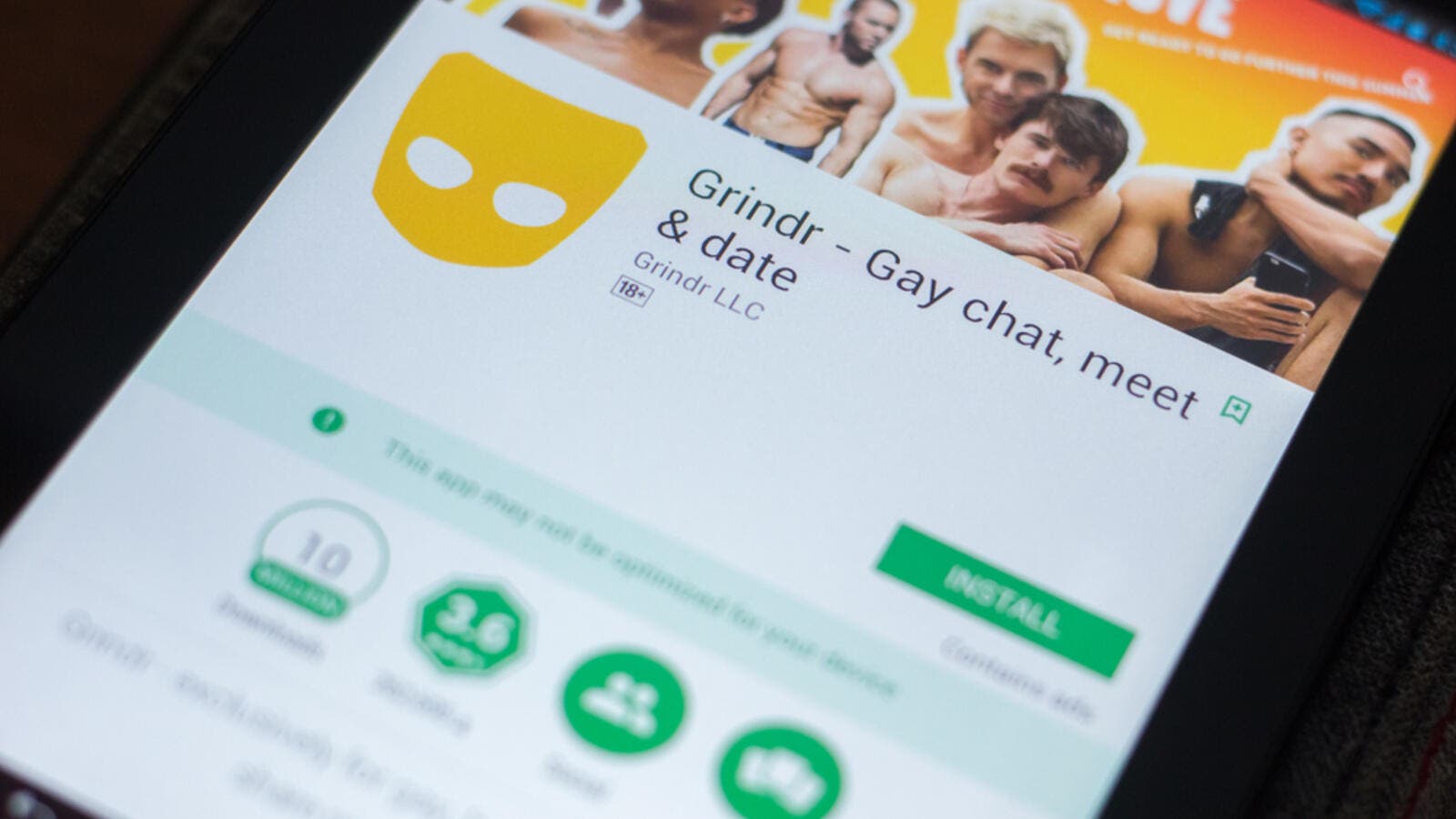 Lebanon has partially blocked the gay dating app Grindr, one of the few safe spaces for country's LTBTQ+ community, local activists and press reports have said.

Users of the app have reported problems when logging into their accounts via state-owned mobile data networks since Thursday, though not through private internet providers.

Employees at Lebanon's telecom ministry and representatives from one of the two state-owned mobile phone operators apparently enforcing the ban confirmed there was a directive to block the app, but declined to identify the source of the request.

The ban has raised concerns among internet freedoms activists regarding the process of blocking websites and apps in Lebanon.

Usually, a court order is required but in the case of Grindr there isn't one, which suggests the decision could have been made secretly and extrajudicially.

The Beirut-based Social Media Exchange (SMEX), an internet freedoms and privacy group, has flagged the issue and launched an online campaign under the hashtag #GrindrLebBan to get to the bottom of the apparent ban.

"Blocking an app like Grindr is a breach of both freedom of speech and freedom of assembly," Mohammad Najm, Executive director of SMEX, told The New Arab by phone.

SMEX has counted up to 50 sites and apps being blocked in Lebanon, many of them are linked to solicitation of sex work and online gambling in Lebanon, although Grindr does not fit into either of these categories.

"It's just an app... why and how you use it is up to the user," not the government, said Najm, calling for an immediate lifting of the ban.

The ban comes amid rising concerns about restrictions to LGBTQ+ rights in Lebanon and civil freedoms in the country.
Despite Lebanon's relatively liberal outlook on social issues, there remains a fairly frosty atmosphere for LGBTQ+ activists - homosexuality is an offence and those caught engaging in sex acts face up to one year in prison.

Pressure from the government and conservative groups have forced many pro-LGBTQ+ events to cancel, with organisers occassionally being detained.

"There is definite closure of the civic space for LGBTQ+ groups and others," Najm told The New Arab.

Last week, Human Rights Watch lamented Lebanon's parliament failure to push through essential legislation on women’s and sexual minority rights, as well as freedom of expression, in its World Report 2019.

Article 534 of the penal code, which punishes "any sexual intercourse contrary to the order of nature" with up to one year in prison remained unchanged, despite a groundbreaking ruling by a district court of appeal last year that consensual sex between people of the same sex is not unlawful.

The law was used to ban Beirut Pride and raid a conference on LGBTQ+ rights in Lebanon.
The report also highlighted the cases of those detained and charged for criticising officials, particularly on social media, noting the criminal defamation laws threaten freedom of speech and opinion.

One of the cases mentioned involved a prominent actor who was falsely accused of spying for Israel and accused authorities of torturing him at an unofficial detention centre.

In the context of online freedoms specifically, the process by which censorship is imposed seems arbitrary despite the law requiring an elaborate due process.

"What we're concerned about is the vaguess by which these decisions are made," Najm said, in reference to the parial ban on Grindr.

According to the International Business Times, several countries enforce a total or partial ban on the app, including Turkey, Iran, Egypt and Saudi Arabia.

Grindr was founded in 2009 and touts itself as the go-to app for safe gay dating. It has millions of users worldwide.