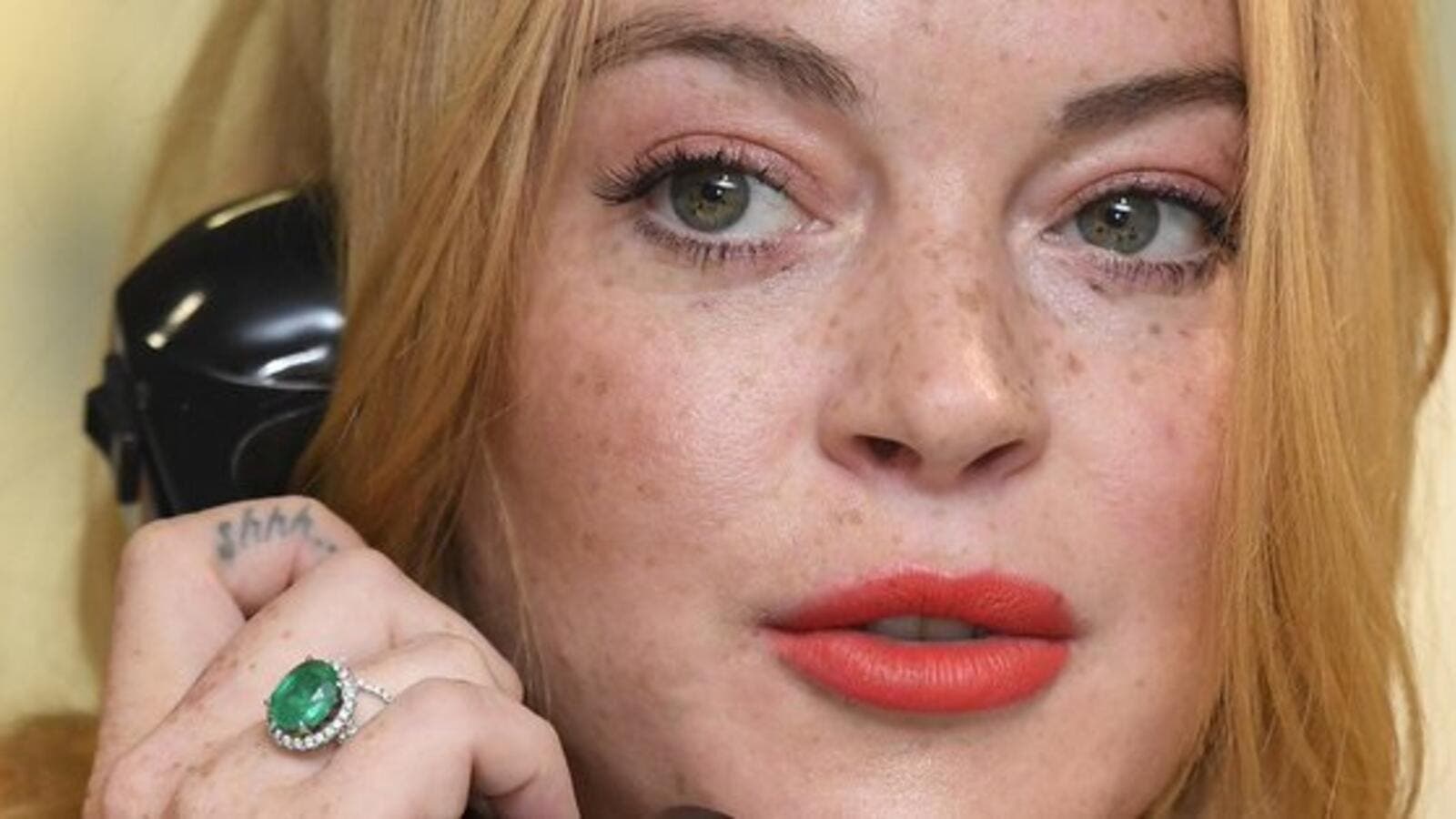 In a live broadcast, the actress is seen offering children a night's stay at a hotel. However, when the parents of the children refuse her offer, she accuses the mother of child trafficking.

In the video shared on Instagram, the actress is seen approaching a family of four.

"Hey everyone, I just want to show you a family that I met. A Syrian refugee family that I'm really worried about. They really need help," she says in a video to her 6.8 million followers.

She speaks to the family sitting underneath blankets on street, offering them a stay at a hotel; Newsweek reports.

However, the mother of the children turns down the offer to which Lohan reacts by saying, "You should not have them [children] on the floor, you should be a hard-working woman and you should be doing what you [can] for your children, so they have a better life. If someone is offering them a home and a bed, which is me at the moment, give it to them. They will come back to you."

As the family walks away, Lohan says, "Look what's happening, they're trafficking children."