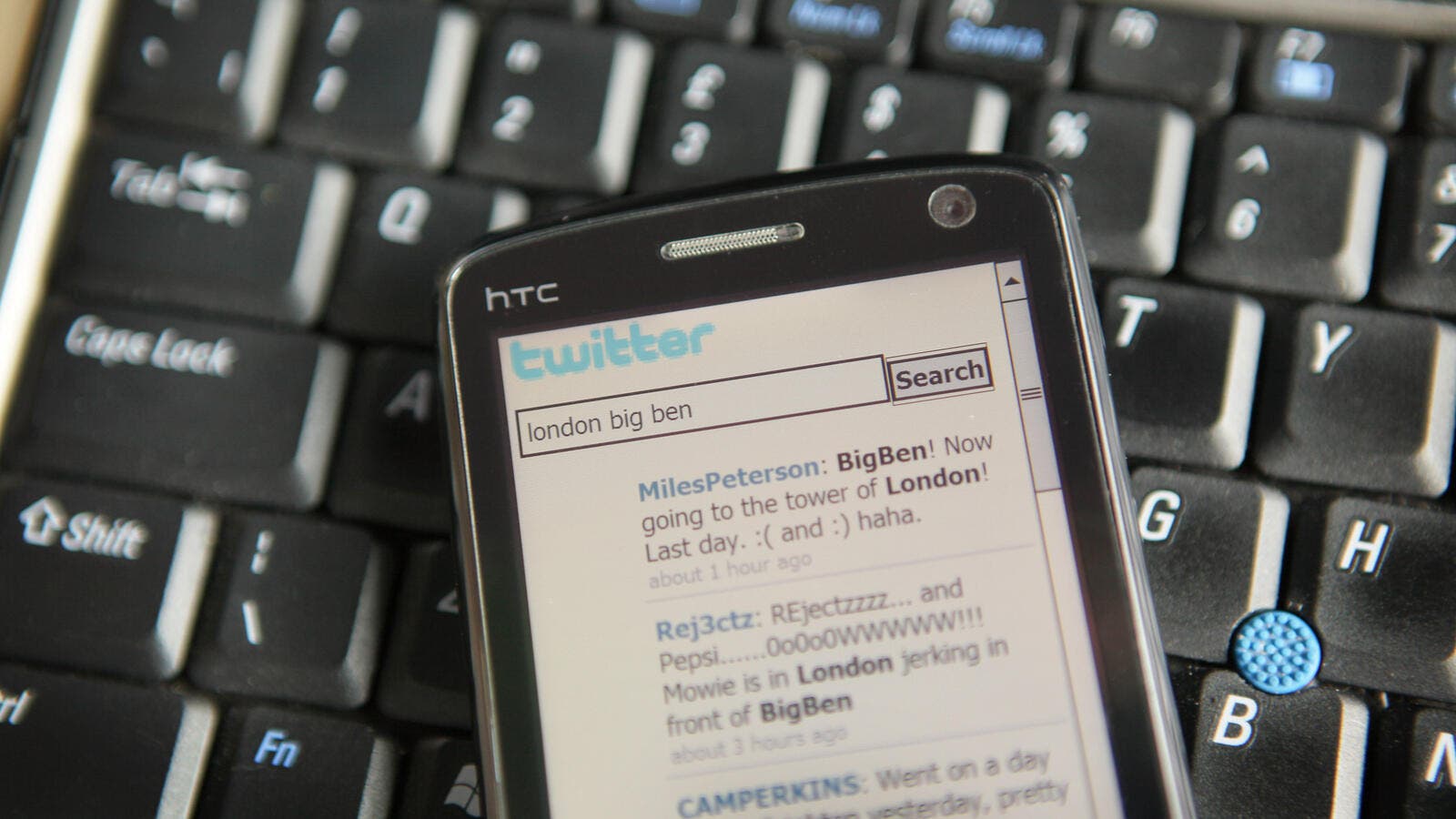 This isn't Hamoud Saleh Al Amri's (a.k.a Makkah Pastor) brush with the law.

Another Saudi national has waded into controversy after he posted insults to Prophet Mohammad (Peace Be Upon Him) on his Twitter account.

The tweets sparked, within hours of their posting, a flood of condemnations from social network users who called for his arrest and trial. Some suggested death as the only way to silence those who dared to insult God and His prophet, particularly that the tweets were “disturbingly profane and extremely shocking.”

Users said that Al Amri had been in prison before for his attacks on Islam and that his first arrest was in 2004, Sabq reported.

Riyadh earlier this month arrested a Saudi national, Hamza Kashgari, 23, after he posted tweets that denigrated God and His Prophet Mohammad. His case is being reviewed by the religious authorities to determine his status.