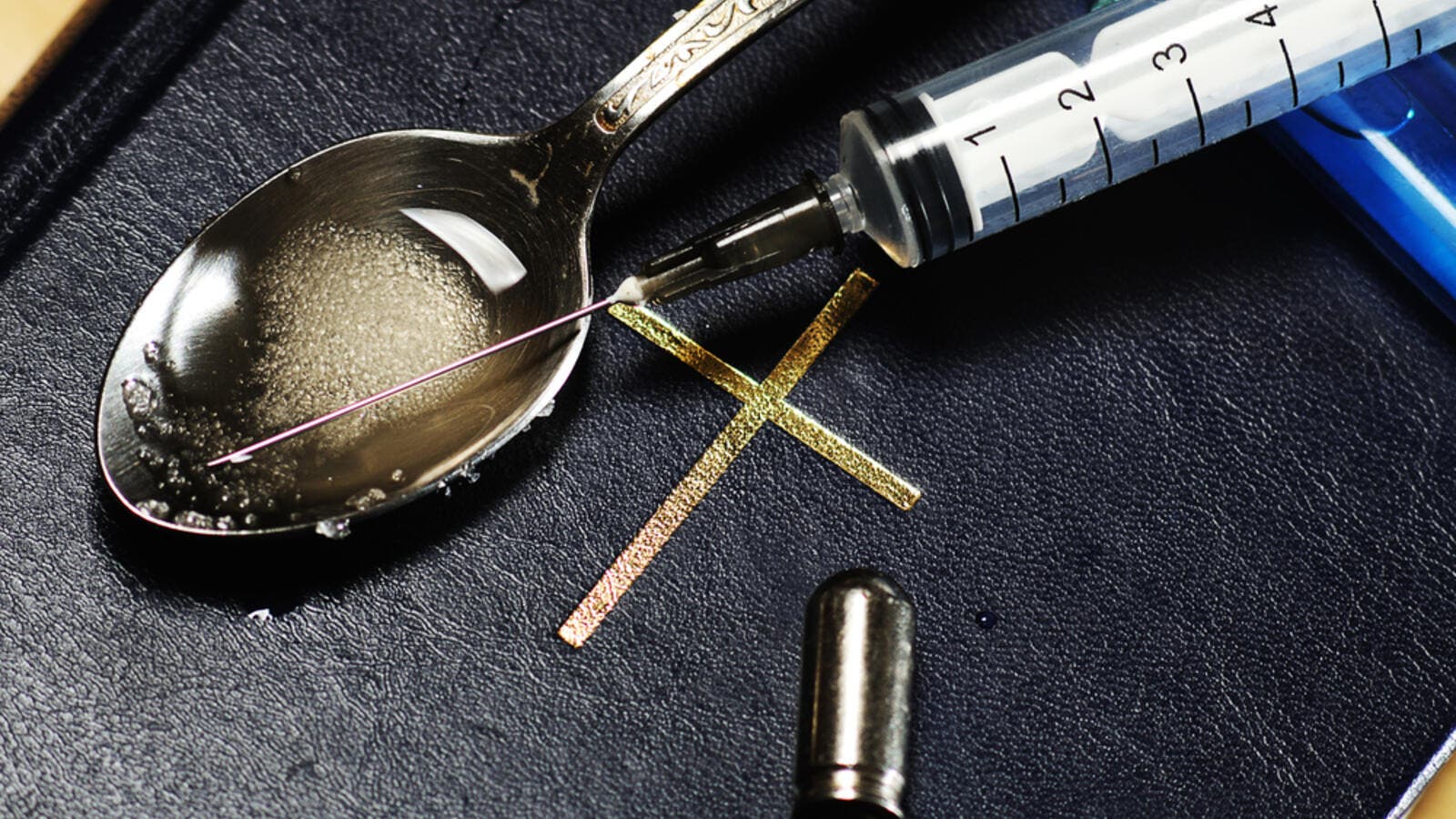 A man caught smuggling cocaine hidden inside a children's Bible is one of two Britons facing up to eight years behind bars in Peru.

Terence Smith, 61, and William Laing, 60, who between them had 10kg of the drug, told police they were in South America to pick up multi-million-pound lottery wins.

Police at Jorge Chavez Airport in Lima stopped Smith on July 7 with more than £250,000 worth of cocaine concealed in his bags – with some hidden in children's books.

Laing, who was arrested separately on June 2 at the same airport, was discovered to have £130,000 of cocaine stuffed in the padding of his backpack and in the lining of several coats he had agreed to carry.

Both men have pleaded not guilty to smuggling charges and are awaiting trial. If found guilty by a judge, they face between six years eight months and eight years in jail. The pair are not thought to know each other.

Colonel Alfredo Velarde, chief investigations officer of the Peruvian Anti-Drug Police in Lima, said: 'Drug gangs are now using elderly people and fooling them into carrying loads of cocaine. When they are caught they are very surprised and we can tell they are very confused about what they are carrying.

'We have reasons to believe the men didn't know they were really carrying drugs. Both of them will come out of this as elderly men because they both face a maximum of eight years behind bars.'

Col Velarde said the Britons appeared to have become unwittingly involved in the drugs trade after being asked to travel to South America to collect huge lottery wins. 'Both of them were lured into this trap by email,' he said. 'Smith said his message stated he had been selected to receive an award, so he decided to travel, and Laing was also contacted via email.

'The state will still charge them and prosecute according to law because each person is responsible for what they carry, and it is widely known that no one should receive packages from anyone.'

Smith, a driver from Pontypridd, South Wales, was detained with 6.6kg of cocaine. He was also carrying a certificate for $25 million (£19 million), apparently for a lottery win.

He claimed he was told that in order to receive the money he needed to travel first to Colombia to sign a certificate, after which he believed the funds would be transferred into his account.

Smith told police he had agreed to carry books and rolls of fax paper. His flights and expenses had been paid for and he had entered Peru from Colombia. He was on his way to the UK, via Chile and Brussels.

Laing, a store keeper from Yorkshire, was arrested with 3.4kg of cocaine while attempting to take an internal flight to Juliaca, a city in the Andes. He told officers he was also planning to return to the UK via Brussels.

He also informed officials he had received an email stating he had won a lottery and would need to travel to South America to collect his multi-million-pound prize.

On two previous trips, he told them, he had travelled to Ecuador, where he picked up an electronic device, and Chile, where he was given bottles containing liquid which were confiscated by airport staff. During his trip to Peru, he claimed to be doing someone a favour by carrying a backpack containing coats.

He was arrested by police who had been trailing him with an alleged co-conspirator, Victor Melanio Huaman Guerrero, 57.

The Peruvian was found with three kilos of cocaine and a gun hidden in a sock.

The arrests come five years after Melissa Reid and Michaella McCollum Connolly – dubbed the Peru Two – were caught attempting to smuggle £1.5 million of cocaine in their suitcases on a flight out of Lima. The pair initially claimed they were forced by gangs into carrying the drugs but later pleaded guilty. They were released in 2016.

The Foreign Office said its officials had visited the men earlier this month, adding: 'Our staff are in contact with their families and the Peruvian authorities.'