Man Tries to Rape Woman in a Dubai Toilet 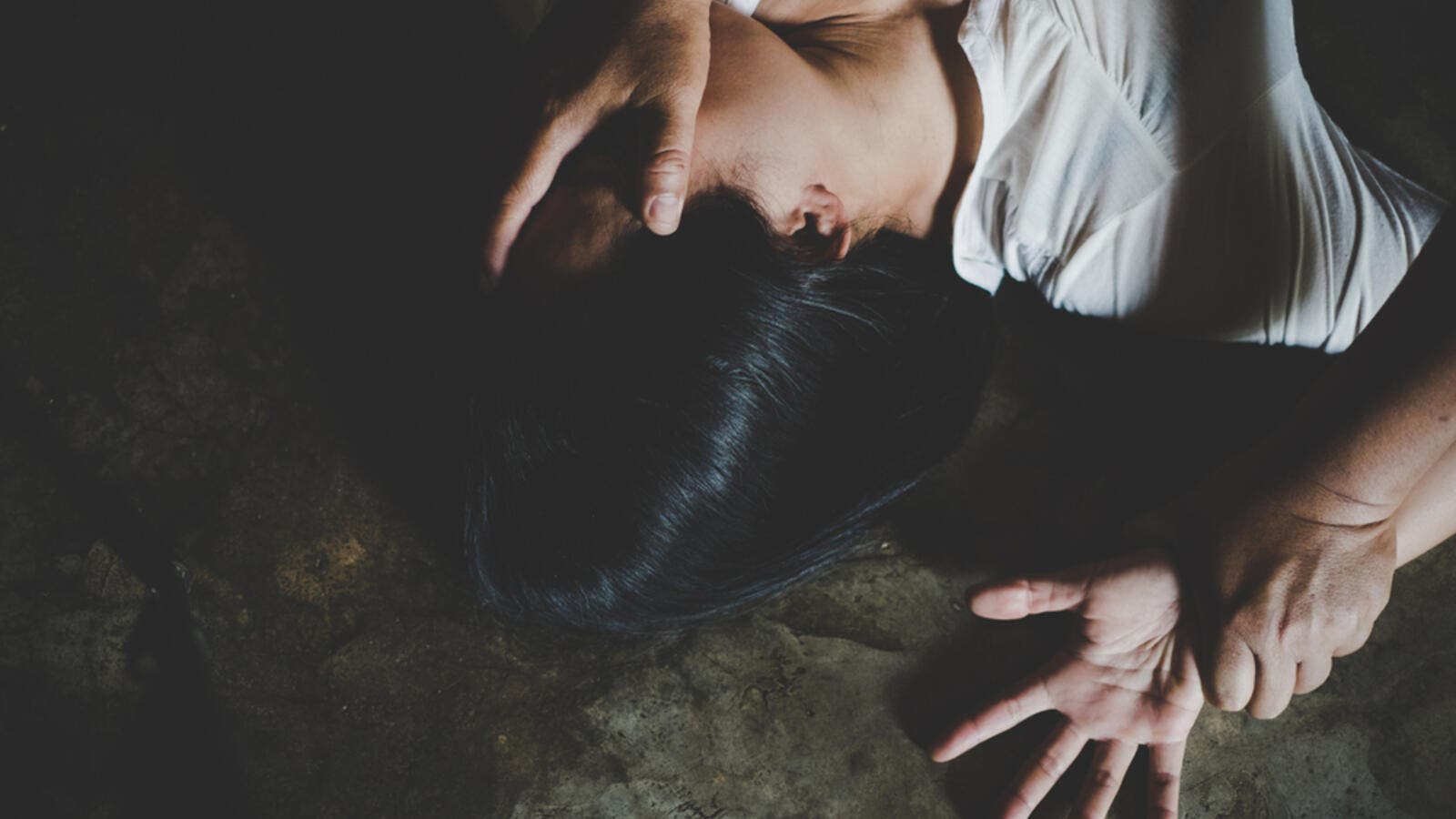 He was found guilty and will be deported.

A guard, who followed an employee inside women's toilet at their workplace and tried to rape her, was sentenced to three months in jail by a Dubai court on Monday.

The 42-year-old Pakistani man earlier denied a sexual assault charge at the Court of First Instance. He was found guilty and will be deported.

According to public prosecution records, the incident took place on December 13, last year, when the defendant, who is the victim's supervisor, followed her late at night. He then took off her clothes by force and groped her. His bid was cut short after he heard a sound near the door. A complaint was filed at Bur Dubai police station.

The victim, 32, told the prosecutor she was on night shift at 10pm on December 11, last year, when her supervisor told her to pass by his office at 2am. "He said later there were lost items and I could pick anything I wanted. He suddenly pulled me and kissed me."

Two days later, it was 2am when she went to the toilet and was surprised by the accused following her. "He told me 'I came for you'. I entered the changing room but he barged inside."

After removing her clothes and as she was resisting him, he had to run out as he heard a sound. He then messaged her saying he was sorry and did not know she was in the room.

A police sergeant said he received a report about a sexual harassment incident at a tower in the Business Bay.

"I called the victim on her mobile number and she led me to where she was in the washroom. She walked out to us. The woman was holding her torn shirt with her hand to cover herself. She cried while recounting to us how the guard got in, tore up her clothes and tried to rape her."

The victim pointed at the defendant who was walking nearby. "He denied at first the woman's story, claiming he was just checking the corridors and was surprised by her being in the toilet. He was talking with confidence," the officer said. He added that the complainant then showed them messages the defendant had sent to her on WhatsApp. "When I confronted the accused with the messages, he began to apologise asking me to help him. He said he would not do it again. He did not say that he tried to rape her or if he molested her. But he apologised to me and her repeatedly. I handcuffed him and took him into custody."

The defendant confessed during interrogation that he entered the women's toilet and then walked in on the victim. He also admitted he sent the victim a message on WhatsApp that read 'I kill you', claiming he just meant it as a joke.

That message was found in a conversation in the defendant's seized mobile phone.