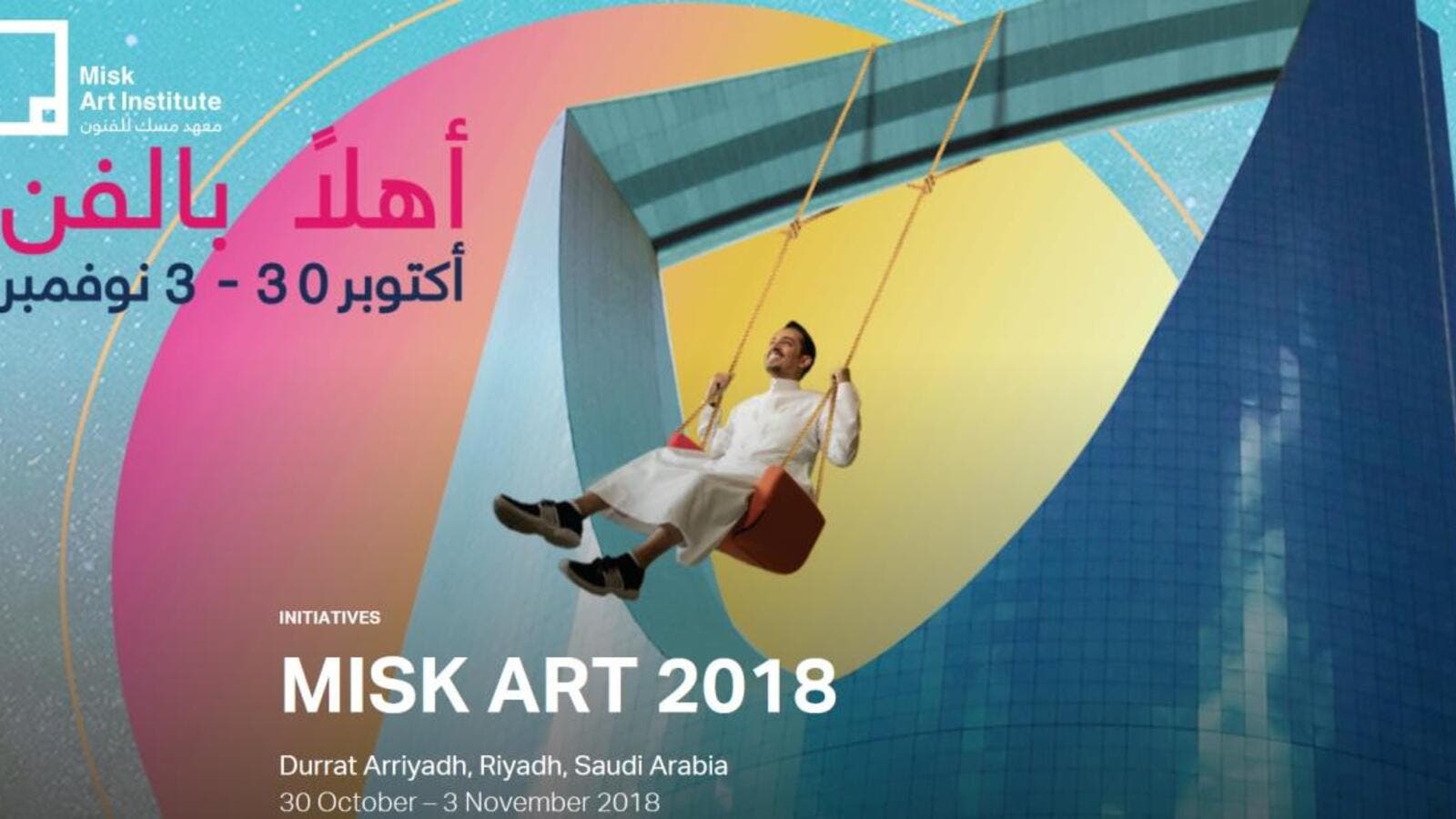 Misk Art 2018 is set to kick off on Tuesday with a line-up of panel discussions, exhibits and workshops in Durrat Arriyadh, Riyadh.

The event, which is set to wrap up on Nov. 3, will showcase the work of 23 graduates from the Institute of Art Education for Teachers in Riyadh who have graduated over the span of 25 years with the aim of highlighting the history of art education in the Kingdom.

The Misk International Sculpture Symposium, curated by the Saudi sculptor Ali Al-Tokhais, will see 21 artists from 13 countries gather in the capital to create original art pieces out of locally sourced marble blocks over the space of three weeks.

Meanwhile, the Jeddah-based Athr Gallery has curated a contemporary and modern art fair that will run alongside Misk Art 2018, showcasing eight Saudi galleries in a diverse exhibition of local creativity.

Another section, titled Every Possible Angle, has been organized by Riyadh’s Phonart, which describes itself as an “environment for artists who use their smart-phones as a self-expression.” Curated by Abdulsalam Alamri and Kholood Albakr, the exhibit will present audiences with fresh and unexpected forms of technology-driven art.

An area dedicated to the art of Arabic calligraphy will also be open to the public, with a live-performance stage showcasing interactive musical performances and live-art demonstrations set to entertain those who prefer kinetic creativity.

One notable performer is multimedia artist and director dandypunk whose work is based on animation style projection mapping and live performance that blur the lines between fantasy and reality.

British artist Rachel Gadsen will also undertake a piece of performative art titled “Ships of the Desert.” The internationally exhibited artist explores what it is to be human in her culture-crossing work.

Workshops will also be available for those who wish to learn a thing or two about a multitude of artistic forms, including talks on graffiti and street art, calligraphy and a rather intriguingly named workshop on color psychology.