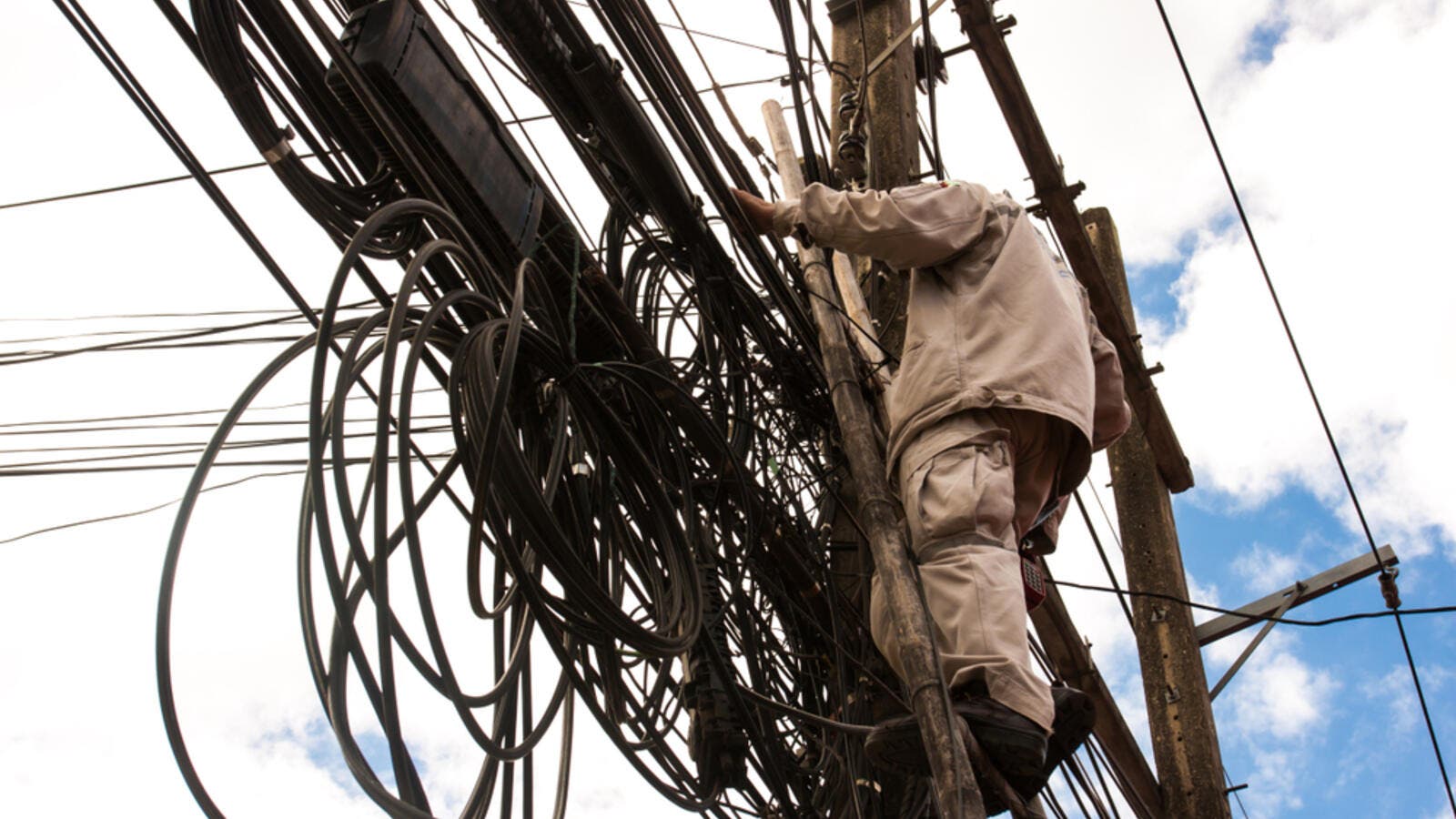 Two expats have been arrested for stealing electrical cables in Madha the Royal Oman Police announced.

According to authorities, "The suspects stole the cables from a building that was under construction. They were caught with the items and confessed to their crimes."

In another case, the police force at Dibba station arrested one person for attempting to "illegally enter the country through the sea."

All the suspects were referred to the judicial authorities to complete their procedures.