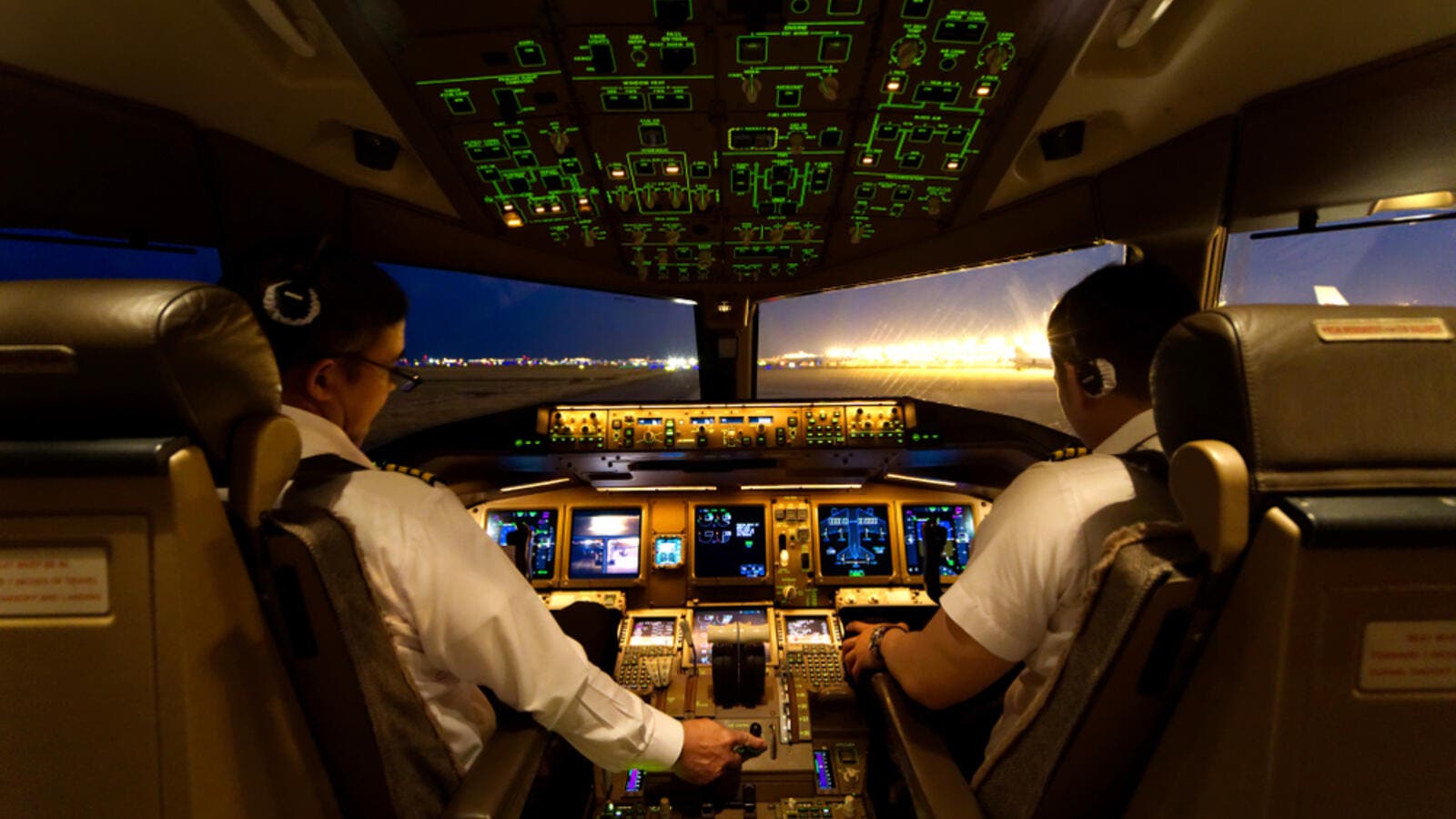 A Flybe pilot was fired from job after he developed fear of flying and experienced panic attacks before flights for four years.

First officer Matthew Guest has now won a claim for unfair dismissal after the budget airline, for which he worked for almost a decade, gave him marching orders due to his phobia.

The father-of-two is likely to get his old job back based at Birmingham West Midlands Airport, reported Daily Mail. The ruling comes after employment judge said that Guest should have been offered alternative roles or at least an opportunity to discuss his case with group chief operating officer, Luke Farajallah.

Since joining the Q400 planes in August 2007, which are of longer duration, Guest delivered 'good service' for seven years. But on 13 December 2014, he had 'an unsettling experience' halfway through a flight to Florence when he suddenly felt sick and dizzy.

The Birmingham hearing was told that Guest 'felt anxious to be on the plane, hot, dizzy, churning stomach. Judge Tom Coghlin QC said in a written ruling, "He later described this as feeling like severe butterflies or stomach cramp. He called in sick and returned home. He was due to fly to Keflavik in Iceland but felt anxious and told his Captain before take-off that he did not feel well enough to fly."

Guest informed his Aeromedical Medical Advisor (AME) Dr Ken Dawson of his situation by email that day. He wrote to him that his home life was not easy at that point since he had a toddler going through the 'terrible twos' and a three-month-old baby.

Over the next two months Guest underwent six treatments and had his medical certificate reinstated on 27 April 2015. But, again in July when he was due to fly to Salzburg, shortly before take-off he began to feel shaky with an increased heart rate and hyperventilation. He got off the flight and described this as an 'anxiety attack' and a 'panic attack'.

Post this, Guest again began his hypnotherapy and acupuncture sessions and was prescribed an antidepressant permissible for pilots. He began his second period of absence owing to his treatment. However, he returned to work on 26 April 2016 after successfully completing his treatment and started working part-time, with a pattern of 5 days on, 5 days off.

Guest returned to normal duties on June 1, 2016 and worked 5 days on, 5 off until June 17, 2016 when he was scheduled to fly to Kefalonia in Greece the next day. This was a long flight of four hours and Guest called in sick the following day. His roster was then cleared without reference to him and was told not to return to work before the end of his employment in 2017.

Guest was handed a letter informing him of his termination on 24 March 2017 that read: 'The Company remains concerned regarding your fitness to safely fly. The medical advice containing the suggestion that your condition could return causes the Company serious concerns and Flybe are not prepared to take risks in the flight deck with people's lives'.