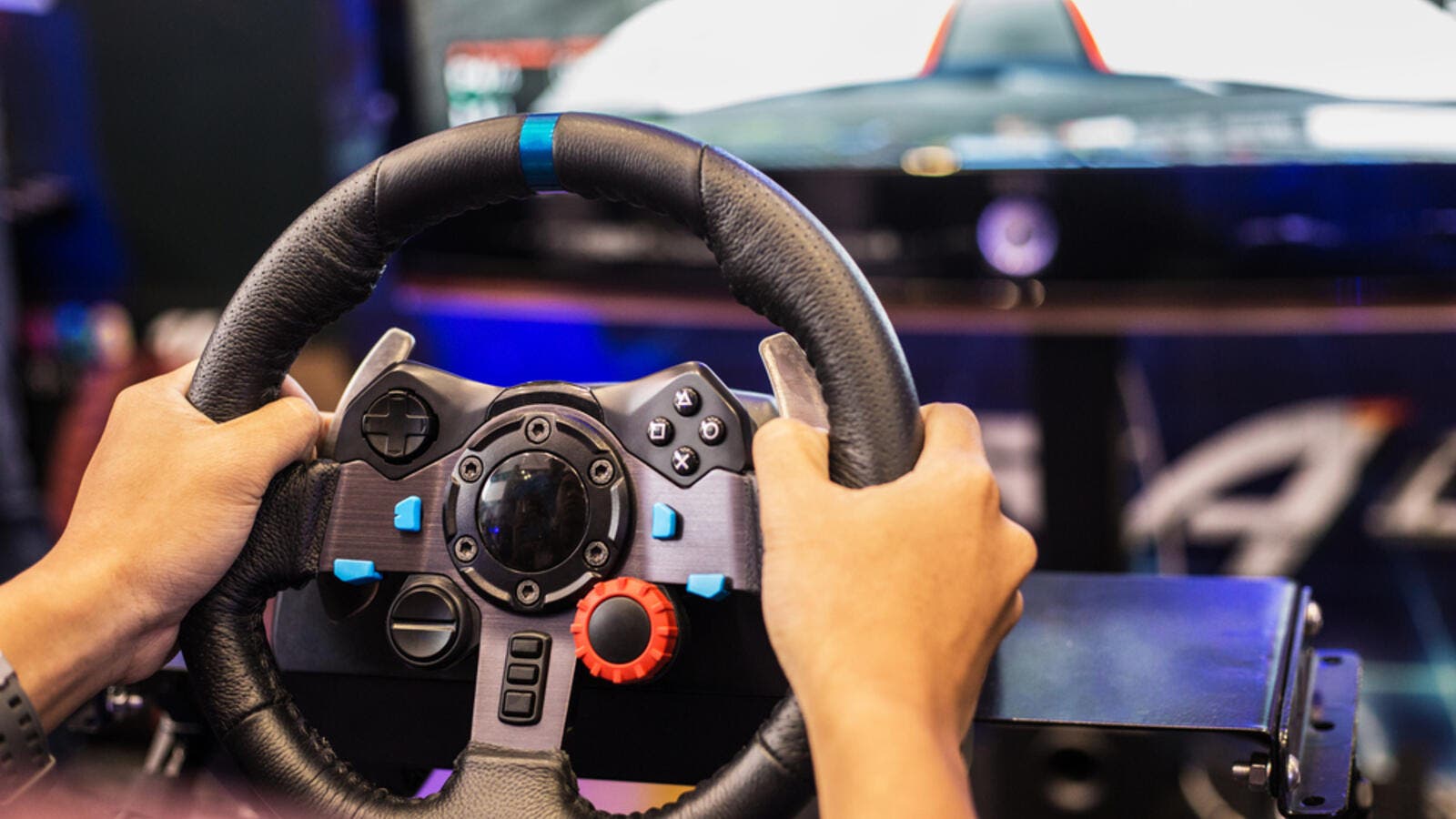 It was a big day for electric racing in Saudi Arabia, but not all heroes in Ad Diriyah sat behind a Formula E car on Saturday as one Saudi gamer held his nerve to be crowned eSport champion.

Yasser Al-Mansour netted the $125,000 prize as he saw off his competitors, who were both Saudis, to win the ABB FIA Formula E Road to Ad Diriyah Esports Championship.

Unlike Formula E race where drivers battled it out until the dying seconds, Al-Mansour took an early lead and held it throughout.
The winner, from Fara’a, a small town a few hours’ drive from Riyadh, hailed the event saying: “I kept my position even though it was tough. Every one of my competitors had impressive lap times. I’m just happy I came up on top.”

“This eSports tournament is amazing. Not only is eSport a popular among Saudi youth now it can be used to introduce countless people to the world of motor sports. The simulators we raced felt like real life,” he said.

Al-Mansour beat out Mubarak Al-Dossary, from Dhaharan, who came second and won SAR250,000, and Abdulaziz Rayes, from Jeddah, who finished third and scooped SAR125,000.

On the line in the exciting eSports competition was a prize pot of up to SAR1million, $250,000, held in the Allianz E Village, just one of the attractions surrounding the 2018 ‘Saudia’ Ad Diriyah E-Prix at the stunning UNESCO World Heritage site.

The event was supported by the Saudi Arabian Federation for Electronic & Intellectual Sports (SAFEIS).

Dale Buxton, EGaming Consultant to Formula E, said: "The response to this competition has been huge, thousands flocked to enter and the standard has been so high. It shows the passion that exists for eSports within the Kingdom and we are grateful for the support of the Saudi Arabian Federation for Electronic & Intellectual Sports."