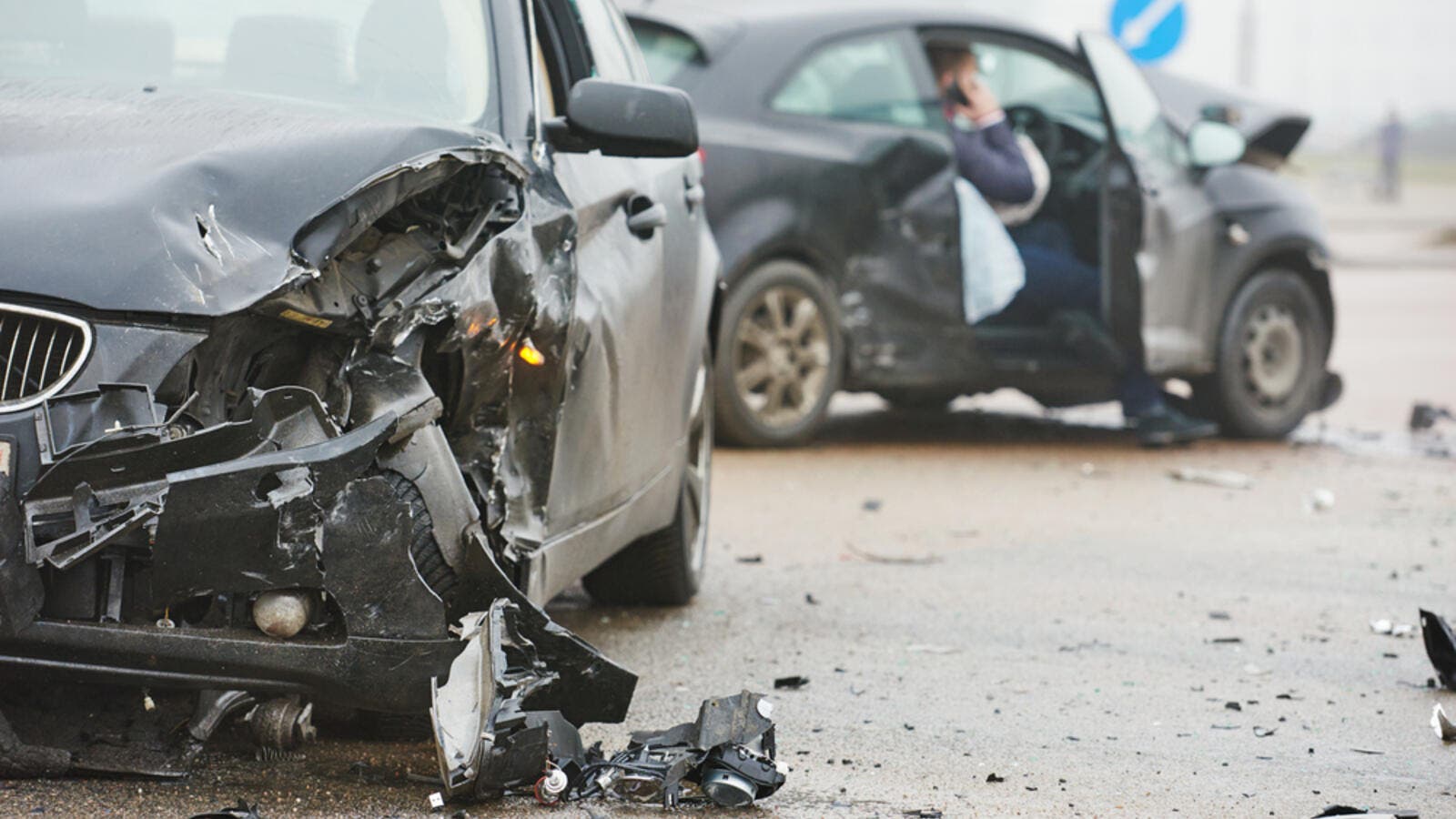 Saudi Arabia’s Transport Ministry reported a 33 percent decrease in the number of road accident deaths in the Kingdom during 2018 compared to 2017.

The news was announced in a paper presented at the Gulf Traffic Conference, currently being held in Dubai, by the Director General of Safety Department at the ministry.

Mohammed Mesfer Al-Aboud presented the paper indicating that the decrease comes after the ministry’s implementation of several projects and initiatives to improve the quality of road safety.

He said that the main causes of traffic accidents that lead to death are reckless driving or drivers being preoccupied by something other than the road, in addition to running over camels and tire explosions, as well as a lack of correct safety measures on vehicles.

He noted that the black points system has resulted in a decrease in the number of accidents, deaths, injuries and damage.
This has contributed to a financial return of SAR165 million.

He expected that the financial return in 10 years would reach SAR3.3 billion, while more than SAR6.6 billion could be collected during the same period if all black points were addressed.