Saudis in for a Great Surprise With Cirque Eloize Stunts 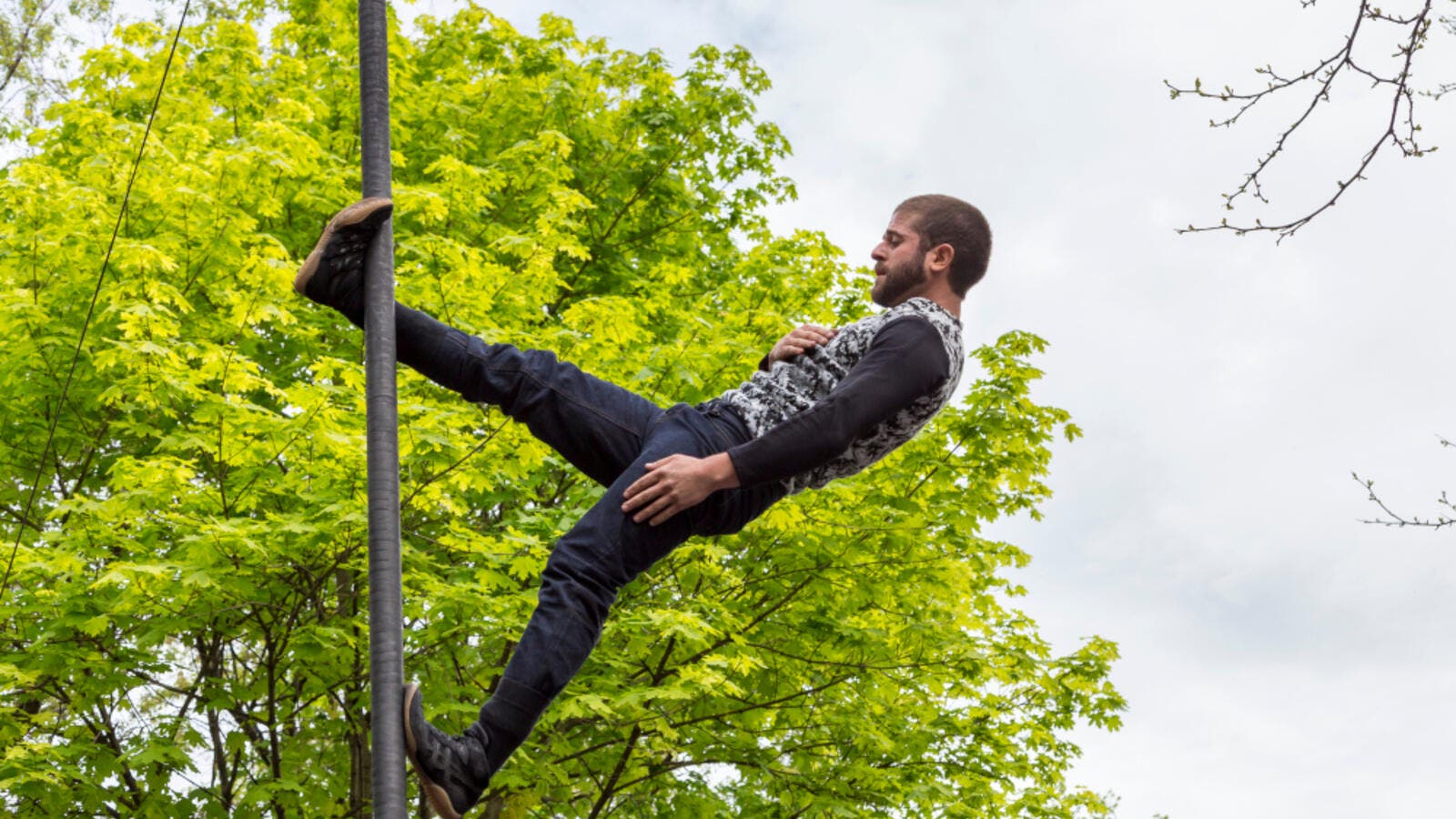 The world-touring Cirque Eloize will be performing in Saudi Arabia’s Eastern Province Season (Sharqiah Season) festivities, putting on shows until the end of March in Dammam’s Life Park.

Over a quarter of a century old, the Montreal troupe will add a tint of joy to cultural events slated for the first of 11 of Saudi Arabia’s Sharqiah Season entertainment and tourism celebrations held by the Kingdom’s eastern province.

Eloize builds on the rejuvenation of circus art by creating poetic performances acted out by the diverse talents of its artists, combining circus, music, dance and theater.

A large number of Saudis have poured in to witness the shows performed by Eloize, which held more than 4,000 acts in some 500 cities and 50 countries.

The fair offers as well the free-of-charge “Story of Drones” exhibition at the Dhahran Expo, Khobar. The exhibition unveils drones as the new technological phenomenon, its uses and the vast potential they carry for society.

The Multimedia Water show will offer visitors the thrill of interactive visual displays reflected on the sea, along with magnificent fountains dancing to enchanting music. Meanwhile firework shows are set to light up the skies at night.

With the help of assigned professionals Saudis visiting the province of Qatif will have a chance to discover through a rare birds exhibition over 40 classes of endangered birds from all over the world.

The Birds Spectrum exhibition will offer an interactive experience with a rare group of birds of stunning colors. Presenting a unique opportunity for visitors to communicate and interact with some of the world’s rarest and most charming creatures.

Lebanon: No ‘Haircut’ on Deposits