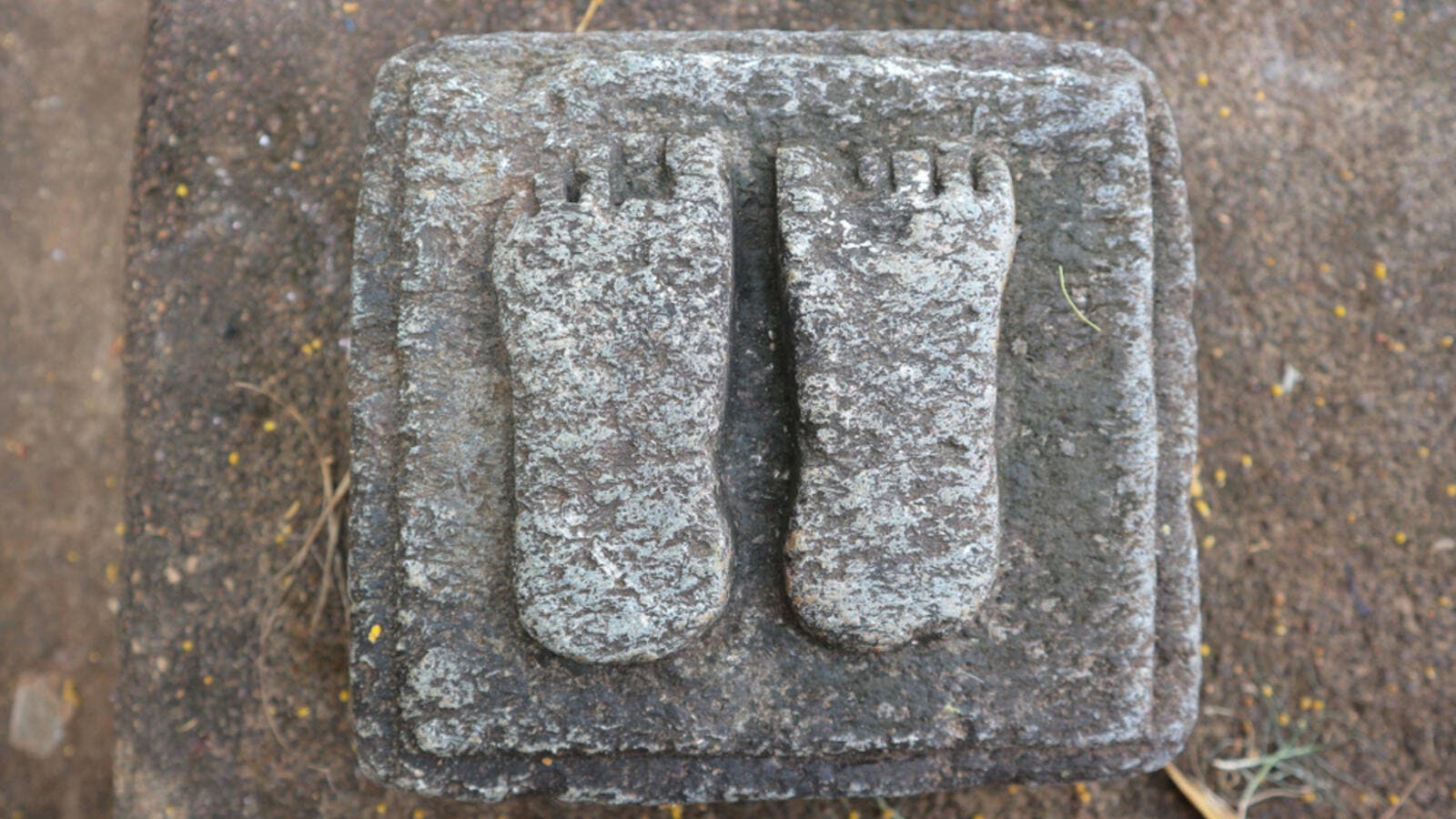 An ancient human footprint belong to a civilization some 3,000 years ago has been uncovered at a castle in southeastern Turkey.

The footprint belongs to the Urartu, an Iron Age civilization that reigned in eastern Anatolia in the mid-9th century BC for some 250 years.

The footprint, measuring some 26 centimeters long and fitting a modern shoe size 36, was found at Van Castle and belonged to a noble, Erkan Konyar, an ancient history professor at Istanbul University History, told Anadolu Agency.

The area around Van is noted for Urartu ruins.

For the first time, the excavations -- ongoing since 2015 -- have found a mark made by a human in the region, Konyar said.

Van, which was the capital of the Urartian kingdom in the 9th century BC, has often been called "the Pearl of the East" because of the beauty of its surrounding landscape.

It is located on the eastern shore of Lake Van, the largest lake in Turkey, and is also home to Van Castle.