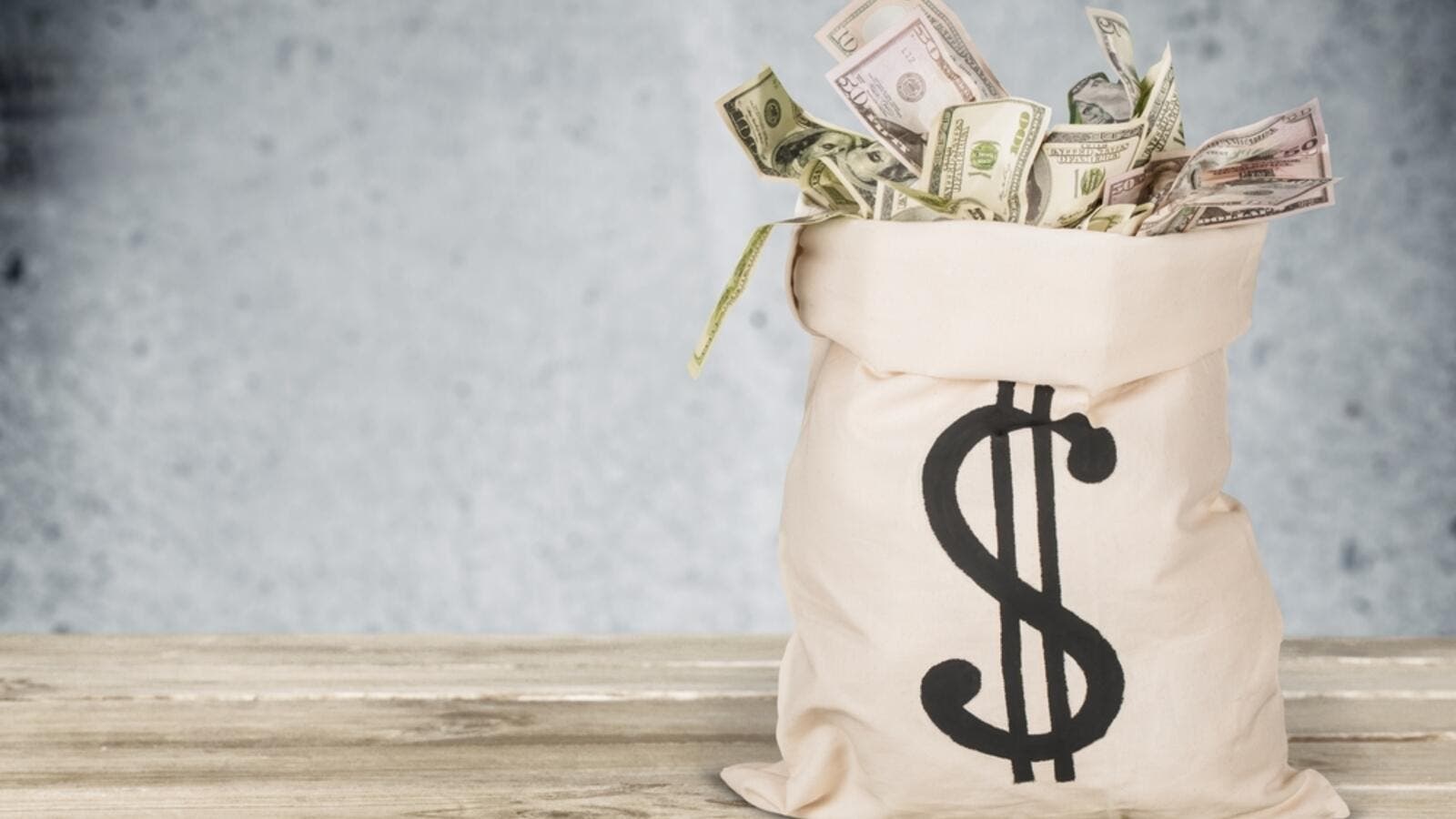 Police authorities praised the Indian man for his honesty and integrity.

Brigadier General Dr Khalifa Kalendar, director of police stations department, showered praise on the man for his honesty and integrity.

According to police's post on Instagram, the man found the money in a remote area in the emirate of Sharjah.

Kalendar pointed out that the Sharjah Police always acknowledge the efforts of those who cooperate with the police through their kind gesture and behaviour that sets a precedent for others to follow.