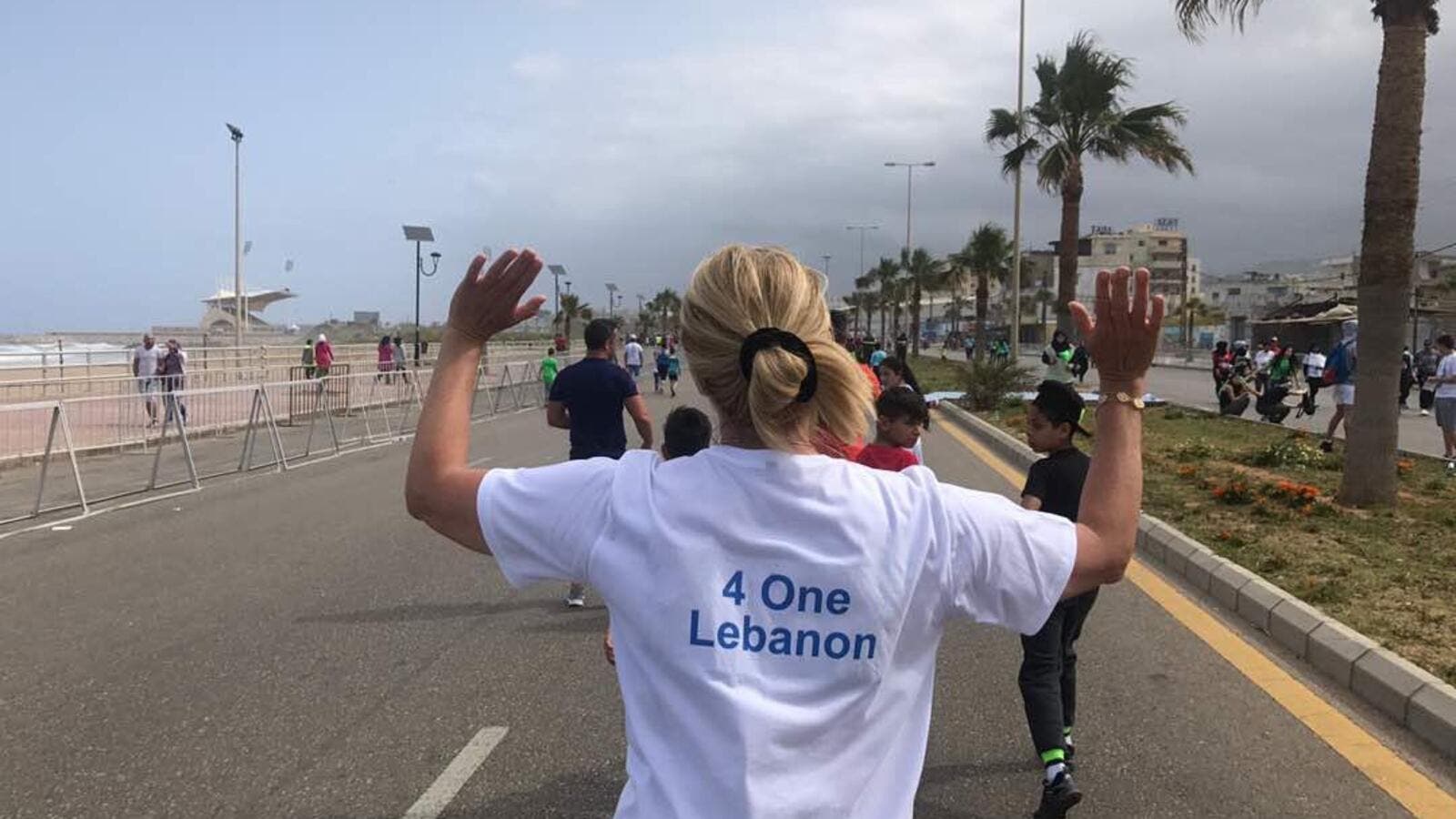 The annual Sidon Marathon kicked off Sunday morning in the southern coastal city, with thousands of runners taking part in six different races.

Many runners held signs in support of a number of causes, including women’s rights.

The marathon was held under the patronage of Prime Minister Saad Hariri, who was represented at the event by his aunt, MP Bahia Hariri. Sidon Mayor Mohammad al-Saudi, members of the municipal council and other local officials also attended.

The state-run National News Agency reported that around 400 volunteers were present to help the runners, and that a number of musical acts performed for the marathon, which is organized by the Saida International Marathon Association.

The first edition of the marathon was held in 2017.