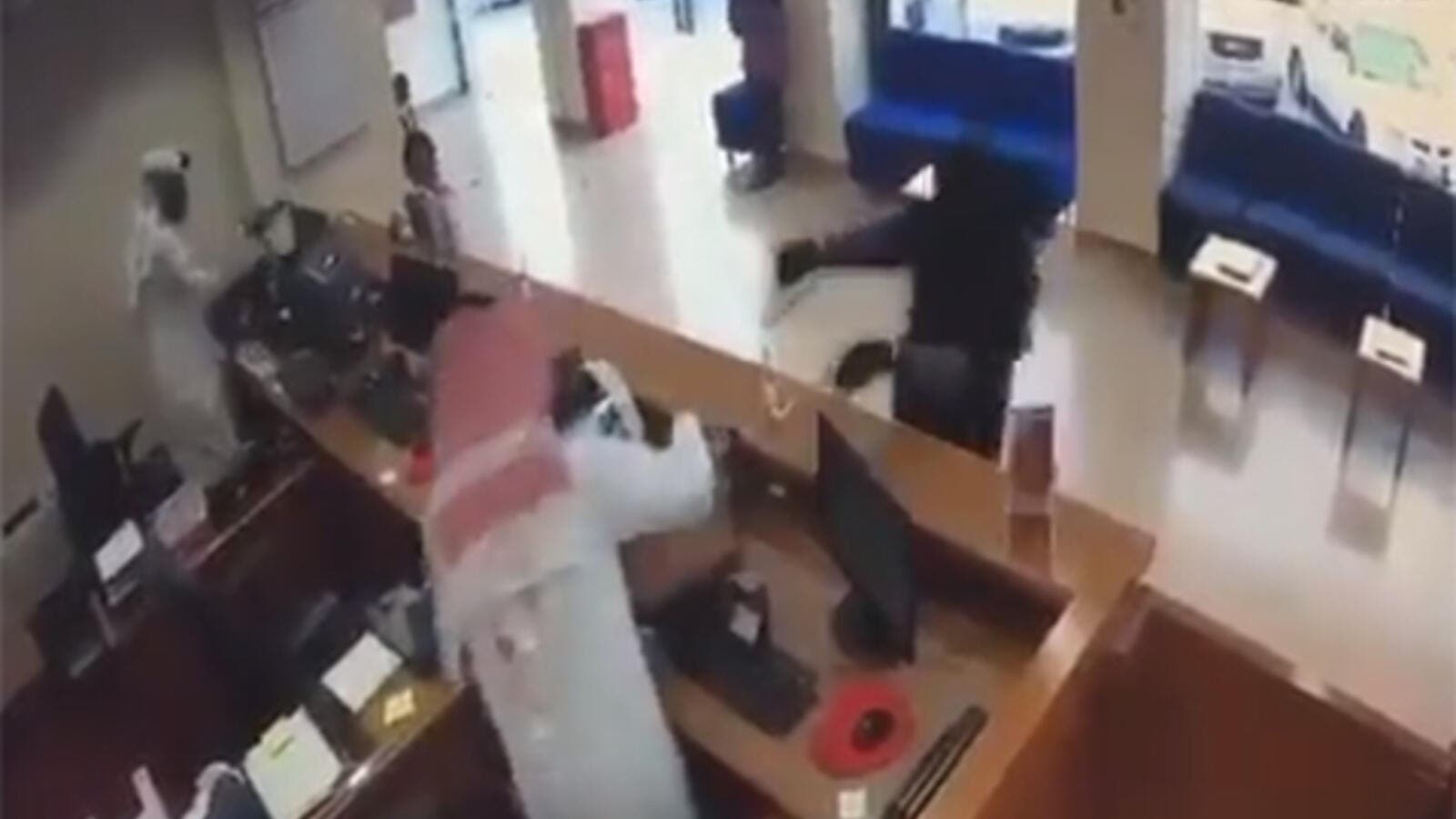 A suspect detained over accusations of robbing a bank branch using a toy gun denied all charges in court yesterday. A Gulf Bank branch was subjected to a robbery a little over three weeks ago, and no injuries to clients or employees were recorded, the bank had confirmed. Police announced three days later that a Jordanian man in his 20s was arrested over the robbery.

Sources said that detectives found the gloves the suspect had worn, adding that he had stashed a large part of the KD 4,500 he stole in his Filipina girlfriend’s apartment in Salmiya. Detectives said the suspect had spent KD 250 from the stolen money. Police said the man had discarded the abaya and niqab he had worn during the heist in a dumpster, adding that the pistol he had used was a toy.