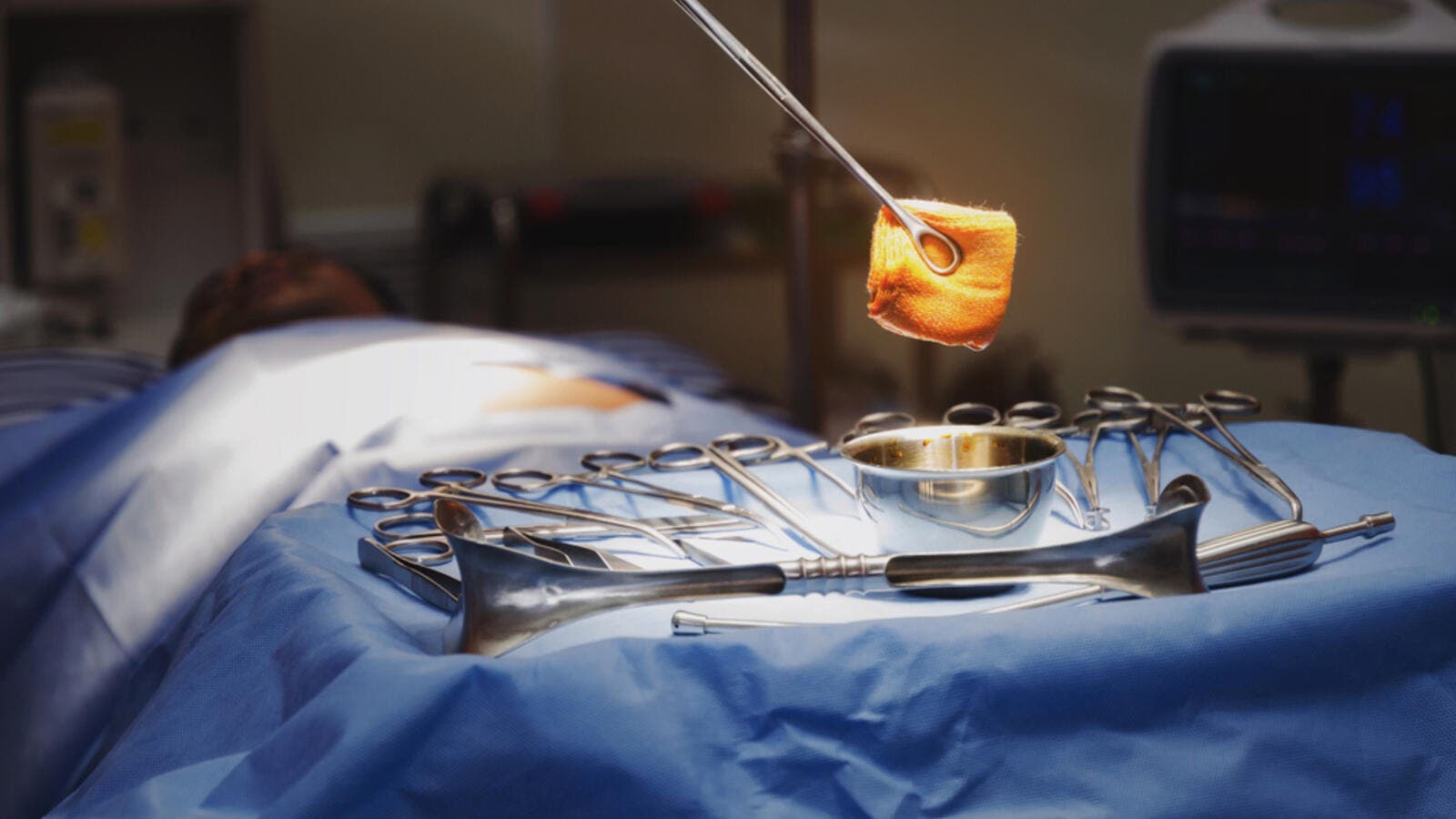 A man was hospitalized with 12 stab wounds after being attacked by a group of four in the Akkar town of Birqayel, local media reported Saturday.

The man was transported to al-Yousif Hospital and is in critical condition.

According to local media, the main suspect, identified as Aa.Aa., was arrested. He was reportedly waging a vendetta dating back to 30 years.

Vengeful assaults and killings are commonly reported in Lebanon, as feuds between families still stand in some villages, following a 15-year civil war which ended in 1990 with a reconciliation established by the Taif Accord.