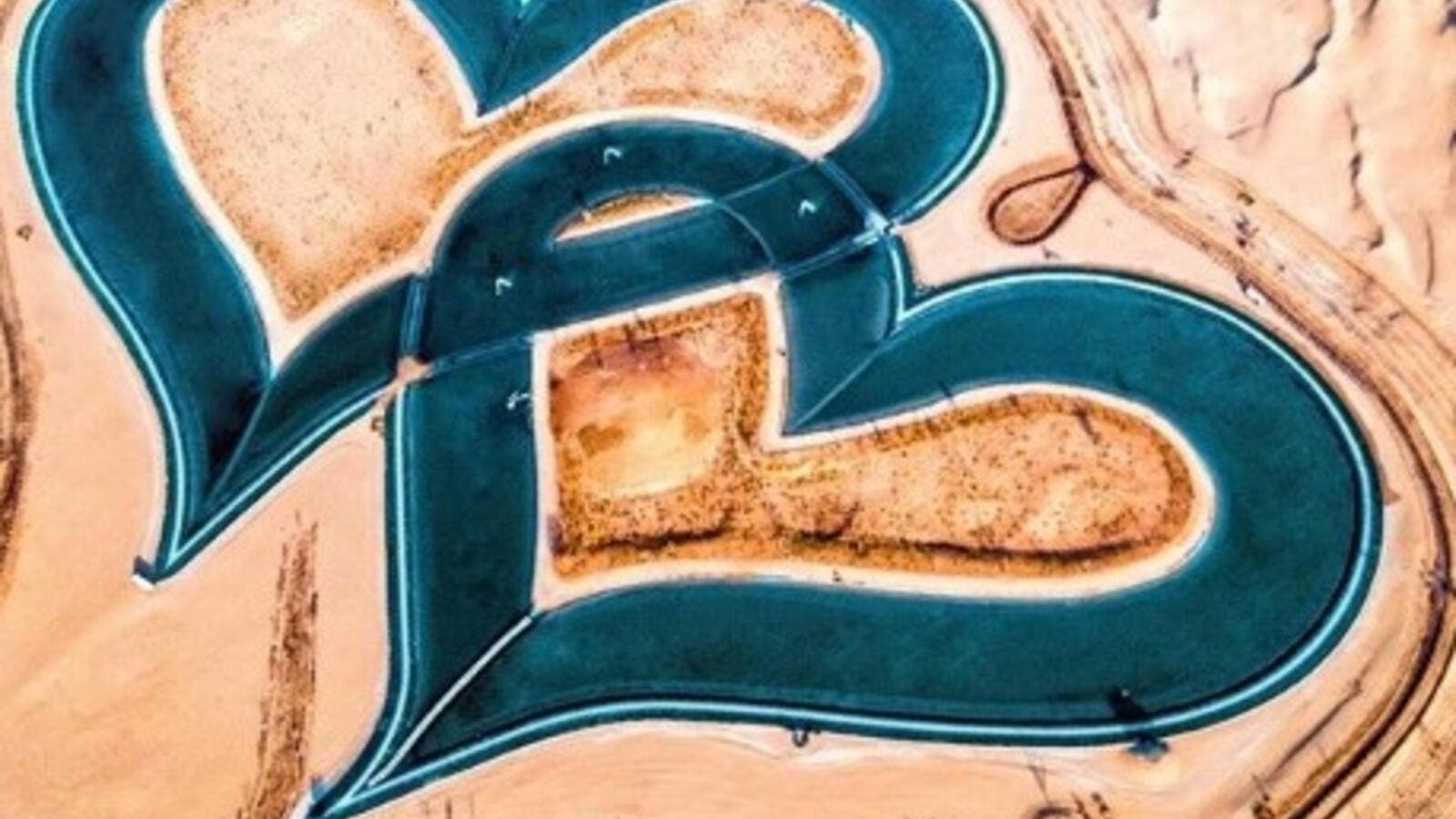 Dubai is home to a lot of unique engineering feats.

Joining the ranks of the Burj Khalifa, Dubai Canal and Burj Al Arab is a new, man-made lake that take the shape of two gigantic hearts.

On his Instagram handle, Sheikh Hamdan bin Mohammed bin Rashid Al Maktoum, Crown Prince of Dubai, shared a photo of the man-made lakes near Al Qudra. The two giant lakes take the shape of intertwining hearts. What's also interesting is that the trees are planted in such a way that it spells out the word 'love' from above.

Sheikh Hamdan expressed his love for his 6.6 million followers with a caption that read: "To all of you."

And the place is not that hidden either! Posts on social media revealed that there are road signs pointing curious explorers to the 'Love Lakes'. On top of that, it also makes an appearance on Google Maps, just make sure you turn on satellite imaging to see two hearts on your map!

The Love Lake present a lot of photo opportunities especially if you have a drone. But before you fly it over there, make sure that you have the proper permits. An earlier Khaleej Times report gives you an idea of what you need to know before flying a drone in Dubai.