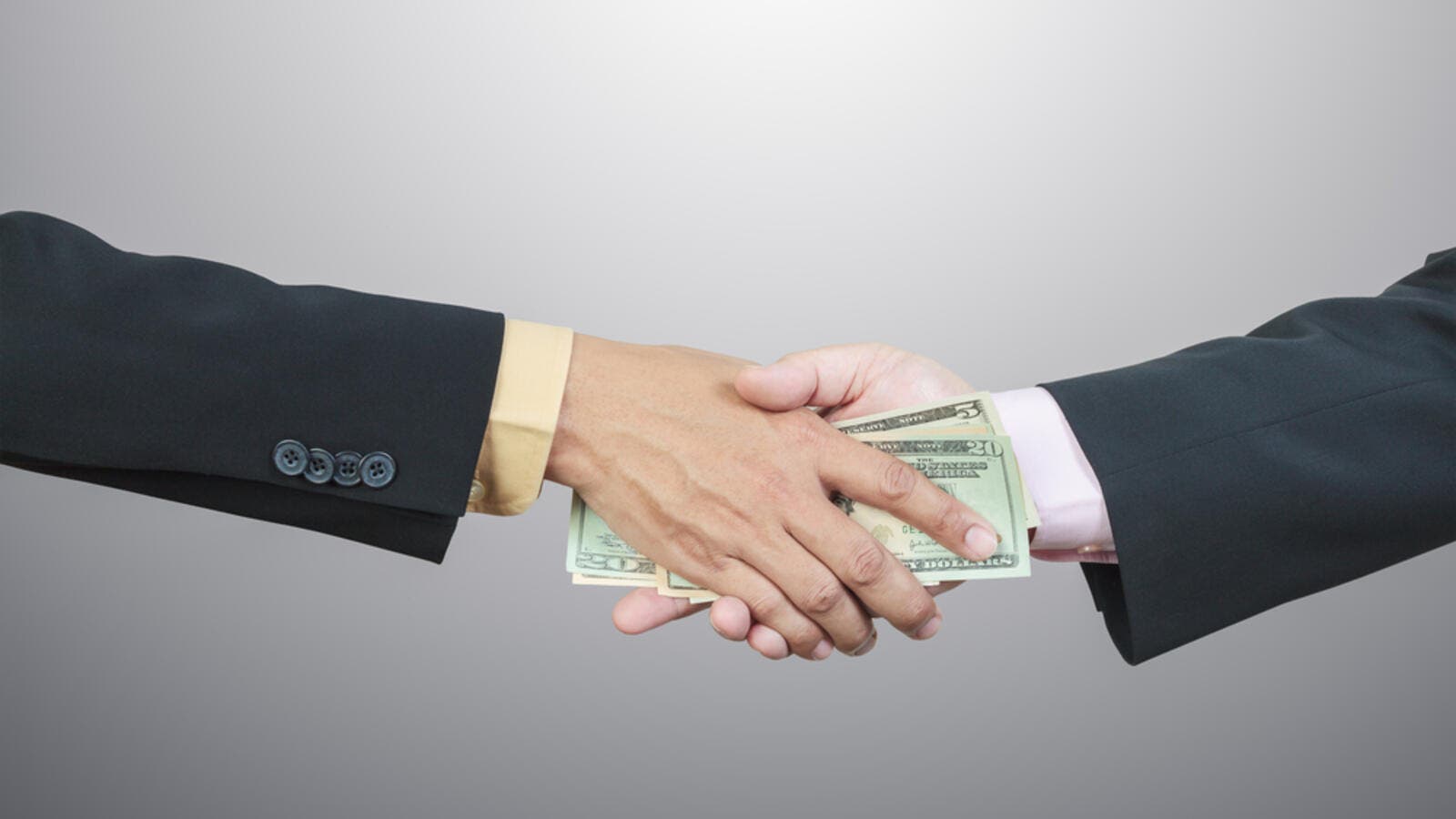 A man was charged with murder attempt by the Sharjah Criminal Court after he attempted to kill a 32-year-old compatriot by stabbing him multiple times.

During the court hearing, the victim testified that he was stabbed multiple times by the accused and other unknown people. He said the accused borrowed Dh720 ($195) and failed to return the cash, after repeated requests.

On the day of the incident, the accused asked the victim to come to Al Nabaa area to receive the money. When the victim arrived at 10pm, the accused blamed him for disturbing him with multiple phone calls.

The accused and his team then snatched Dh7,600, which he was carrying to transfer to his mother. They then stabbed him in the chest, hand, and shoulder and fled the scene.

When the victim was conscious again, he found himself at Al Qasimi Hospital, as people passing-by had called the police.

The victim said he has been receiving treatment for four months and submitted a medical report to the court.

During the court hearing, the accused pleaded not guilty while he was confronted with the charges.

The court adjourned the hearing to allow the accused to present his defence.